Doubling down in his fight to take control of Occidental Petroleum Corp. (NYSE:OXY), activist investor Carl Icahn (Trades, Portfolio) revealed he increased his stake in the embattled oil and gas producer after its stock price slumped earlier this week amid a rout in oil prices.

The Wall Street Journal reported on Wednesday that the guru said his New York-based firm, Icahn Capital Management, now owns around 10% of the company, up from 2.5% at the end of 2019.

One of his biggest objections to the deal is the debt load the company incurred in the process of acquiring Anadarko, predicting it might have to cut its dividend in order to cover payments. This concern was proven to be legitimate when Occidental slashed its dividend by 86% on Tuesday. 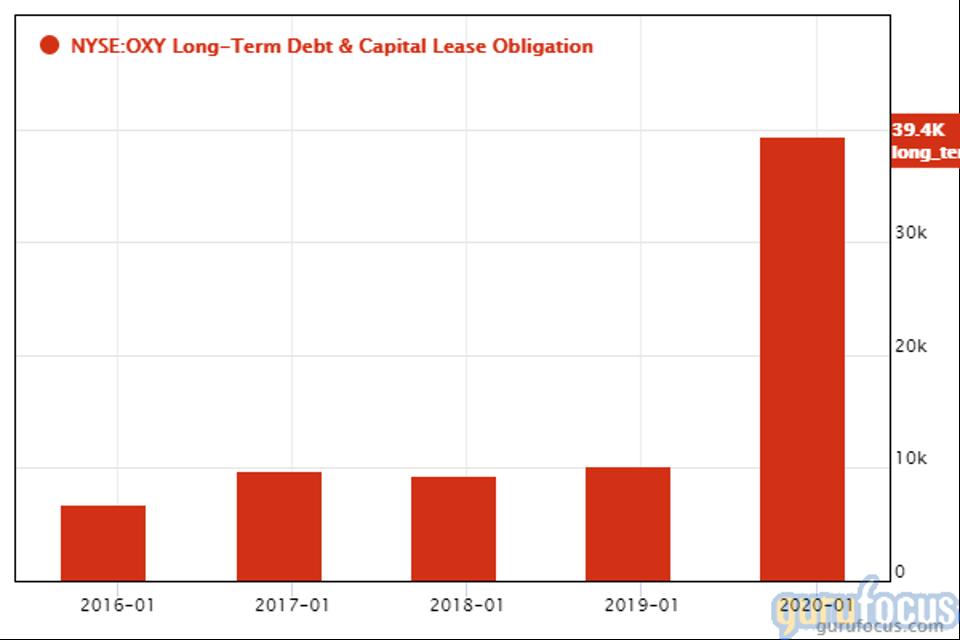 In an open letter to shareholders of Occidental, which was published in February, Icahn highlighted the company’s promise to “maintain a prudent balance sheet and not take any undue M&A risks” as history has proven that commodity businesses “cannot and should not incur massive leverage” when acquiring other businesses. He then commenced with his criticism of the architects of the deal:

“Then, why did CEO Vicki Hollub and Chairman Gene Batchelder totally break these important vows and long-held principles, and instead chose to ‘bet the Company’ by incurring over $40 billion of debt (including the preferred) and paying a massive 65% premium to ‘win’ a bidding war against Chevron? Why did they decide to embark on this ill-advised bet that has already destroyed over $30 billion in stockholder value; and if oil continues its decline, we believe will jeopardize the dividend, leaving stockholders to suffer even more?”

Icahn’s conclusion is that the board was afraid Occidental would be acquired.

“We believe they were focused on protecting their jobs and viewed the Anadarko transaction as a defensive maneuver that allowed OXY to be the acquirer and not the acquired,” he wrote. “As a result, they decided to risk stockholders’ capital, instead of protecting it, which is their duty.”

Icahn also accused the board of choosing to forego a shareholder vote as a way of avoiding the deal falling through or being forced to disclose any other potential takeover bids, opting instead for an expensive alternative of issuing preferred stock to Berkshire Hathaway.

While Batchelder will be stepping down as chairman later this year, Icahn called on his fellow shareholders to “demand accountability” and oust the entire board when Occidental hosts its annual shareholder meeting. He has nominated a slate of directors to replace the current board. 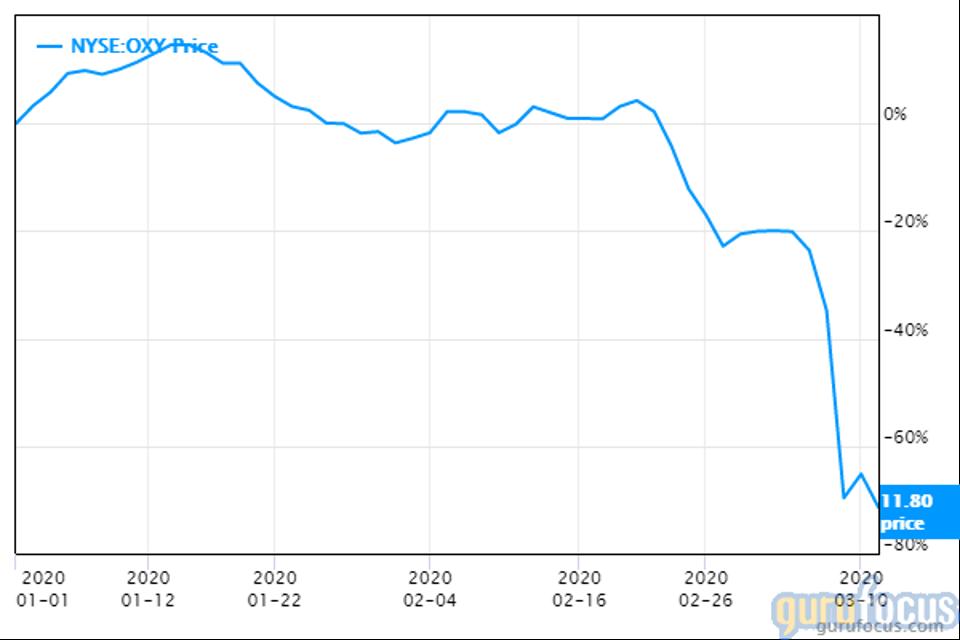 The Will To Give: This End-Of-Life Platform Is Facilitating $1.1 Billion In Charitable Donations

This Young Millennial Switched Careers To Maximize Her...