Breaking
A Guide to Using Celebrities to Promote Your...
The Impact of Internships in Marketing
3 use cases of chatbots for critical services
How To Make Working From Home Appeal To...
Tips on How to Design an Office Space...
4 Tips To Help Build Amazing Customer Relationships
How Are US Pension Funds Responding to the...
Benefits of second-hand cars for your business
4 Reasons Why Your App Needs To Undergo...
Your Guide to Online Marketing
How to find a Solicitor in London
5 car tyre and safety tips for a...
Everything You Need to Know About Corporate Social...
Is Adaptive Leadership the Key to Motivating Employees?
Why business events are set to return with...
Business events set to return with a bang!
Home General Casey’s Stock Looks Expensive In the Long Run
General 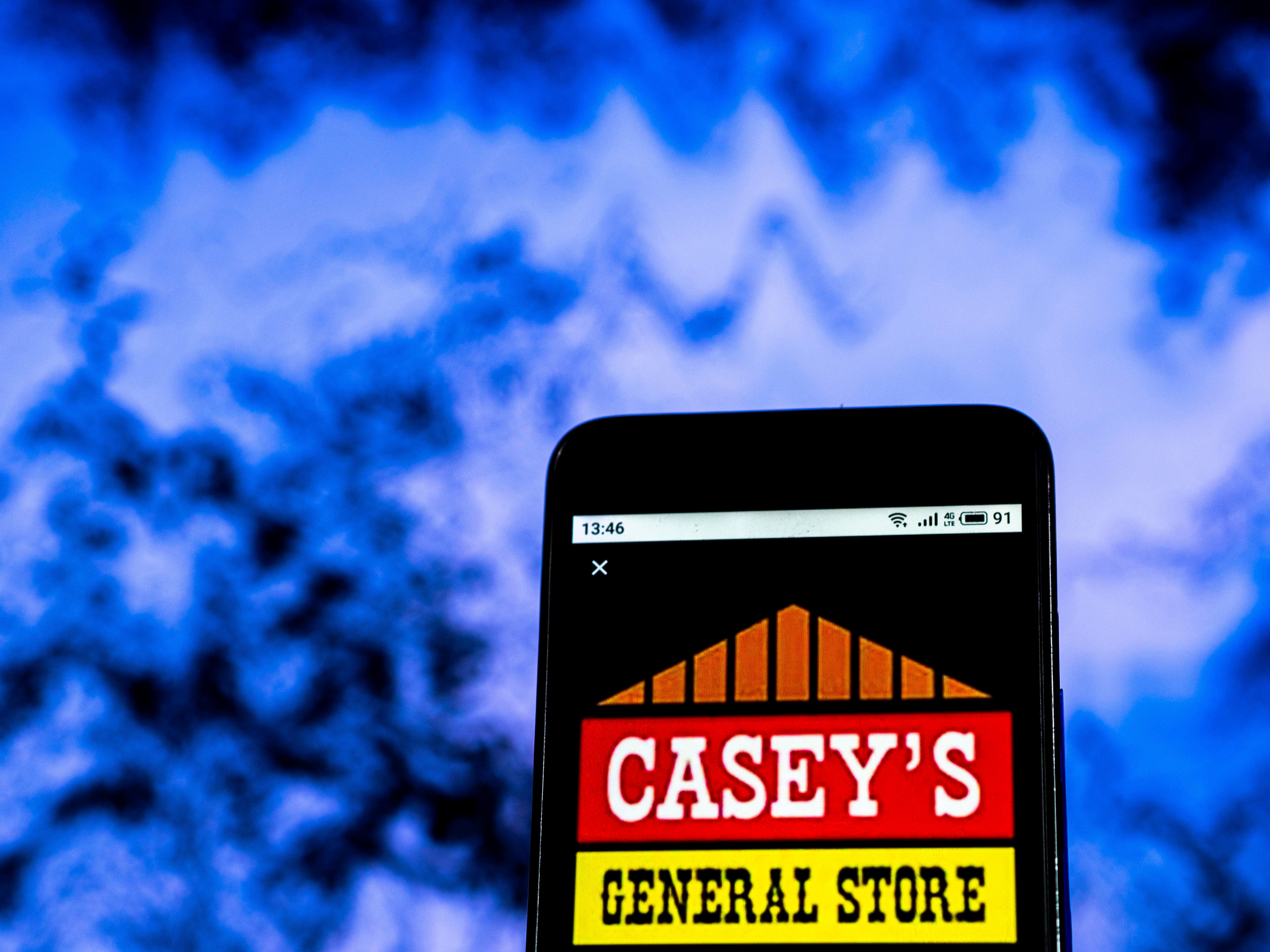 After almost a 13% increase year-to-date in Casey’s General Stores stock (NASDAQ: CASY), at the current price of around $179 per share, we believe the company’s stock now has a modest downside once the Covid threat abates. This is taking into account the gas station and convenience store operator’s revenues that declined 16% in 2020 so far. The company was already struggling in this regard even before the coronavirus – with sales falling 2% in 2019. This mismatch between revenue growth and stock movement over recent quarters points to a likely reduction in Casey’s General Stores stock in the long term.

Casey stores carry a selection of food, beverages, tobacco products, health and beauty aids, automotive products, and other non-food items, and unlike many other chains, primarily functions in exurban and rural areas. While sales of gasoline accounts for almost 60% of the company sales, it is still a high-volume and low-margin product. So retailers generate much of their actual earnings from sales made inside the convenience store attached to the filling station.

CASY stock has mostly outperformed the broader markets between 2017 and now. The retailer’s stock is around 60% higher than it was at the end of 2017, compared to 38% growth in the S&P. Our dashboard, Buy or Sell Casey’s General Stores Stock? provides the key numbers behind our thinking, and we explain more below.

Finally, the company’s stock also grew due to the market assigning a higher P/E from around 13x in 2017 to 22x in 2019. While the company’s P/E is up at about 25x now, there is a downside risk when the current P/E is compared to levels seen in the past years.

How Is Coronavirus Impacting CASY’s Stock?

So far in 2020, Casey’s succeeded in making more from less, seeing earnings per share rise a strong 52% year-over-year (y-o-y) to $7.91 per share, even though total revenue was down about 16% y-o-y to $6.1 billion. A higher grocery volume sold drove the earnings. But as the company had weak results at the gas pump during the pandemic, its total gallons sold declined 9% and same-store gallon sales also fell y-o-y over the period. These financials include operational results of fiscal Q4 2020, Q1 2021, and Q2 2021 (fiscal year ending April 2021) combined.

In November, Casey’s General Stores announced the purchase of Buchanan Energy, owner of Bucky’s Convenience Stores, for $580 million in cash. This acquisition will help expand Casey’s footprint to more than 2,300 locations. Overall, the company seems to have taken steps in the right direction, but everything will hinge on its ability to maintain its grocery sales level over the long term post-Covid, as well

What if you’re looking for a more balanced portfolio instead? Here’s a high quality portfolio to beat the market, with over 100% return since 2016, versus 55% for the S&P 500. Comprised of companies with strong revenue growth, healthy profits, lots of cash, and low risk, it has outperformed the broader market year after year, consistently.