Breaking
Is An Internet Service Provider Revolution On The...
Why Selecting The Right Chairs And Tables For...
Walgreens Stock Looks Attractive At $35
How To Get CEOs And Board Directors Leading...
Bitcoin And Blockchain Are The ‘Future’ Of Twitter,...
COVID-19 Pandemic Has Birds Changing Their Tune
Beat Zoom Fatigue With These 6 Tips
How To Sustain (Or Sabotage) A Customer Service/Experience...
How, When And Where You Can See A...
New $2.2 Trillion Stimulus Bill Proposed—$1,200 Stimulus Checks,...
Why Do We Do What We Do? Manipulating...
California Brand Goes All-American As Amazon Bans Foreign...
The 3 Best Analytics Companies of 2020
Senator Cory Booker: Supporting Small, Minority-Owned Businesses Will...
Trump’s Taxes Are Finally Leaked—What’s Next?
Washington Heats Up Ahead Of First Presidential Debate:...
Home Technology Catch Some Esports With Your Next Drive-In Movie
Technology

Catch Some Esports With Your Next Drive-In Movie 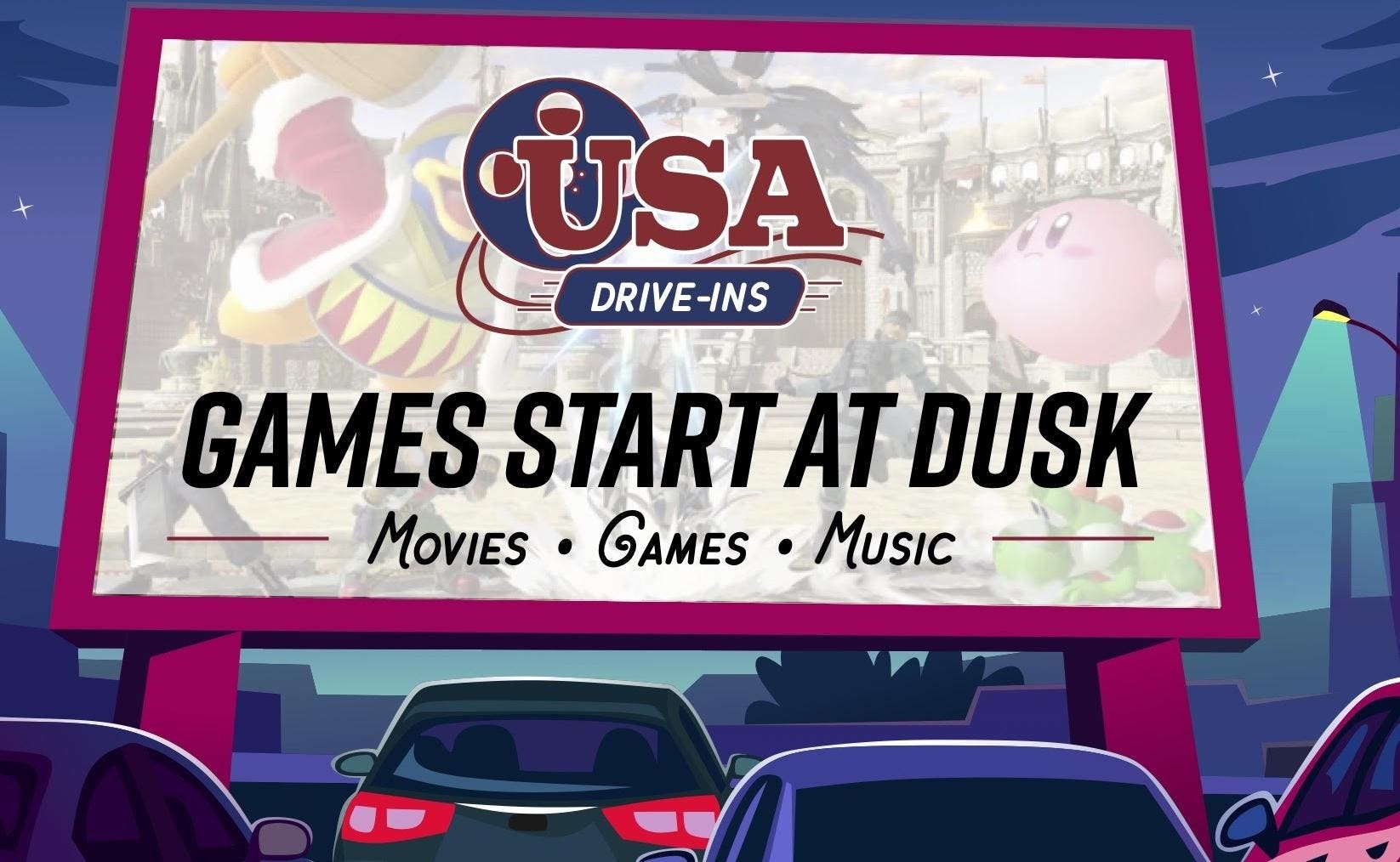 Drive-in movie theaters are enjoying a bit of a resurgence, thanks to social distancing for COVID-19, and a new series of events hopes to give you some on-screen esports competition with your popcorn this weekend.

Esports consultant Harena Data and its USA Drive-Ins division is partnering with Horizon Group Properties to deliver a drive-in theater experience for local esports competition. The first events will kick off on Labor Day weekend at The Outlet Shoppes at Gettysburg, Pa., and The Outlet Shoppes of the Bluegrass in Simpsonville, near Louisville, Ky.

The company plans to launch additional locations in El Paso and Laredo, Texas, by later this year.

“Our first trial will mimic the cinema-going experience but maintain the comfort of gaming in your own space,” said Bill Dever, chief strategy officer at Harena Data, in a statement. “Along with high-tech concession stands, we’re offering clean bathrooms versus the standard port-a-potties that drive-ins have. They will be disinfected frequently and limited in maximum occupants at one time.”

In Gettsyburg, visitors can participate by playing casual titles on phones or Nintendo Switches in their cars (mobile games, trivia, family games, bingo, etc.) After qualifying rounds, winners join a socially-distanced competition area on the front stage, with their gameplay showcased on the arena’s Command Center.

In Louisville, the events partnered with Taikai Esports and local colleges to identify competitive players for a Smash Bros. tournament on Nintendo Switch, with the competition appearing in a double feature with the movie Mortal Kombat.

“We believe the future of entertainment is here and our first launch will be a grand opportunity to show its potential,” said James Harris, managing director of Horizon Group Properties, in a statement. “While maintaining safe precautions, we’re taking all steps possible to ensure our attendees will experience the most thrilling and engaging event.”

On CRM: What’s The Best Small Business CRM For Gmail?