CBS has made video streaming a major priority for their content distribution. CBS All Access is providing extensive SVOD streaming content to viewers. CBSN is the 24 hour a day news service that is ready to stream content nationally and locally at a moment’s notice. CBSN reports over one million streams a day on average. CBSN reports that for special events and exclusive content they often have more than 2 million streamers daily. For some events and breaking news, they have exceeded that number considerably. For instance, in the last Presidential election, over three years ago, a few million people watched live one of the Presidential debates on CBSN. Many of the CBSN viewers are Millennial and younger users who have embraced their Connected TV and other connected devices (console, mobile phone, PC) to watch content like CBSN whenever they want, wherever they want. CBSN reports that they support over 20 different connected devices for streaming video. 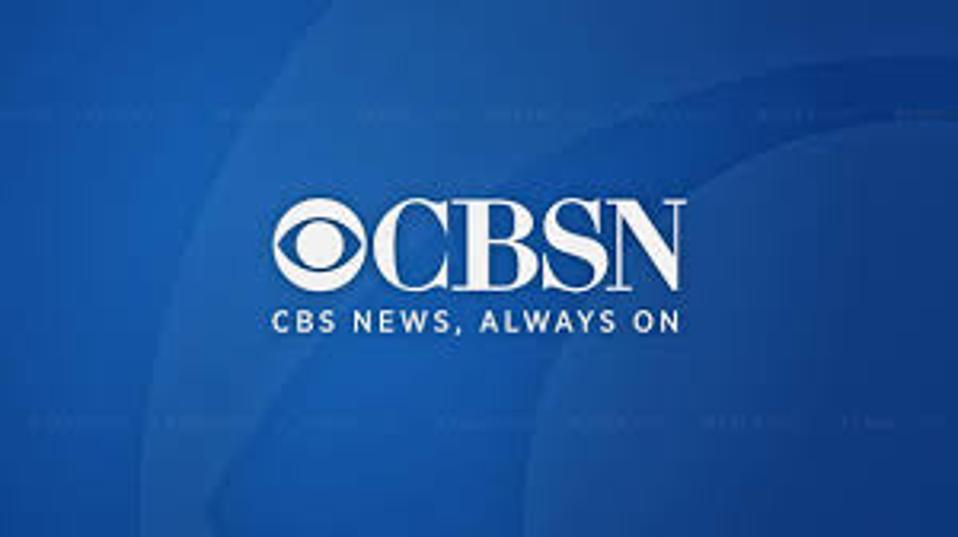 CBSN has announced that they have a major commitment to providing local versions of CBSN as part of their “Local Matters” strategy, which is regularly covering local campaigns across the country during this election cycle. Christy Tanner, Executive Vice President and General Manager of CBS News Digital, says that TV news viewers are “hungry to understand what is going on at the local level”. CBSN is one of the key streaming assets of CBS and is managed by Ms. Tanner, in addition to other parts of CBS New Digital.

CBS owns and operates 13 major local TV stations across the U.S., in addition to the many affiliates of CBS. In four of those markets (New York City, Los Angeles, Boston and San Francisco, the service is already launched and supported by the platform developed by CBSN. The local service of CBSN will be live in the remaining nine owned and operated CBS TV stations in the first half of 2020.

CBS is showing its commitment to streaming video with their investment of time and money into CBSN. As Ms. Tanner said, the “local TV stations are committed to CBSN and will help us achieve success by driving awareness and sampling among their local viewers.” 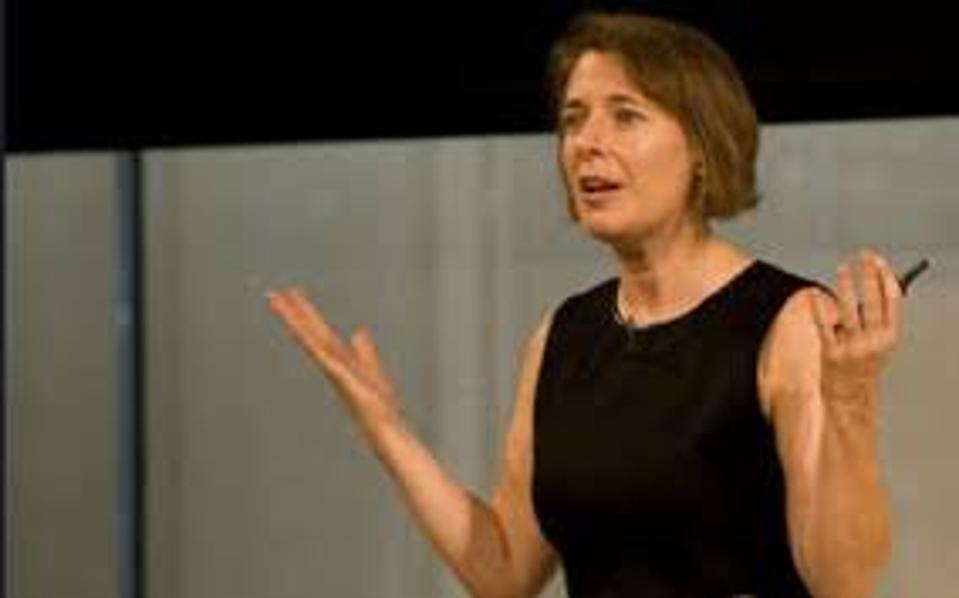 SAP BrandVoice: What Greta Thunberg Can Teach Us About Business Travel