Breaking
Poland’s Prime Minister Supports Abortion Ruling, Calls For...
Is A Major IRS Crackdown On Partnerships Looming?
Why You Shouldn’t Worry About PPP Loan Forgiveness...
Don’t Get Out: How To Groom The Next...
The ‘OREOA’ Method: How To Turn An Unhappy...
Protecting Students From Financial Aid Fraud Should Be...
The Top 10 Communication Lessons An Entrepreneur Can...
Women Make Strides In Business Ownership—And Find New...
How To Scale Your Business In Tough Times
New U.S.-Greek Science Technology Agreement Sets Framework For...
Tuesday’s Google Celebrates Stamen Grigorov, Who Discovered The...
How To Have Conversations That Change The World:...
DOL Claimed Need To Keep H-1B Visa Rule...
Zoom Enters Perilous New Growth Phase
Amy Coney Barrett Can Kill Obamacare But Here’s...
Apple’s iPhone SE Beats iPhone 12 Mini With...
Home General ‘C&C’ Is 25: How ‘Command & Conquer’ Revolutionized The Modern RTS Game
General

‘C&C’ Is 25: How ‘Command & Conquer’ Revolutionized The Modern RTS Game 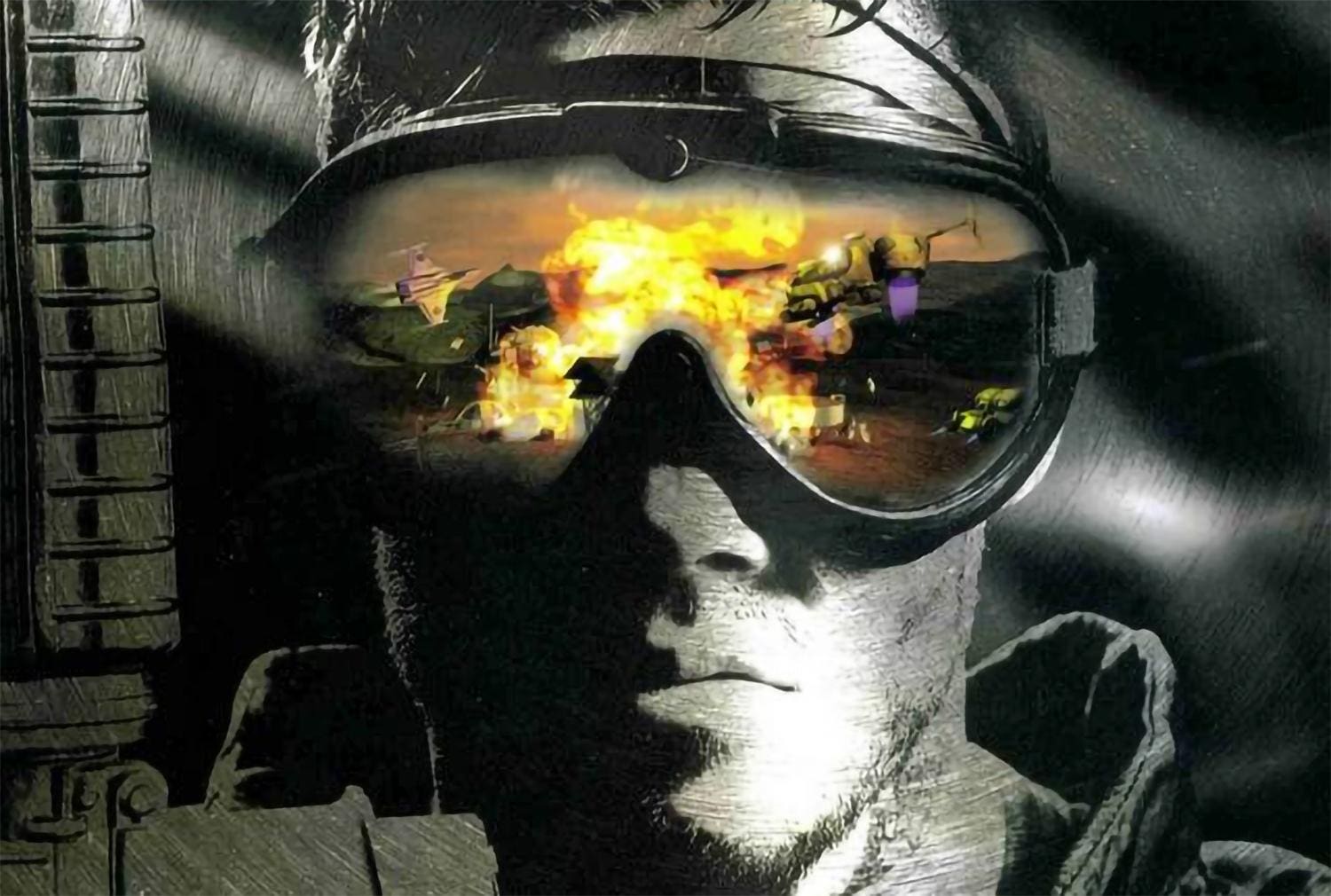 On this day in 1995, a classic was born, courtesy of a long-gone, much-missed developer from Las Vegas. On September 26 of that year, Westwood Studios released its magnum opus: Command & Conquer, a game that breathed new life into the real-time strategy genre, opening it up to a whole new generation of gamers, and spawning over a dozen follow-ups and countless expansions.

Set in an alternative universe, Command & Conquer pitched the idealistic, UN-led Global Defense Initiative (GDI) against an ancient, cult-like society known as the Brotherhood of Nod. Several years prior to the game’s events, a meteorite crashes near the Italian river Tiber, depositing an alien substance. Branded “Tiberium”, this material becomes more of a curse than an asset, both physically and politically, and spreads rapidly across the planet.

Tiberium absorbs metals, terraforms its surroundings, and creates radiation and toxic gases that kill any nearby fauna, including humans. However, it can be monetized. The Brotherhood, led by self-proclaimed messiah Kane–played hilariously by Westwood developer Joseph D Kucan, who used CD-ROM technology to experiment with full-motion video–harvests and refines Tiberium crystals before anyone else. With its new wealth, the Brotherhood gains followers and grows a global army, while exploiting unrest in Western nations through terrorist attacks.

The UN Security Council forms the GDI taskforce to fight Nod around the world. Masterfully, the game gave you the opportunity to join either side of the conflict, choosing to ultimately destroy the Brotherhood using the GDI’s Ion Cannon–the game’s, er, canon ending–or, as Nod, use the very same weapon to destroy an iconic Western landmark and destroy the GDI’s image along with it.

Command & Conquer gave a masterclass in developing strategic thinking, with a softly-softly approach that taught even RTS rookies how to develop their approach from mission to mission. Base and unit production hinged on Tiberium, the game’s only resource; different buildings granted new units, improved abilities, or defensive capabilities. As each of the game’s 50 or so buildings and units were unlocked, so too were new challenges, head-to-head battles, and tactics.

Underpinning the entire experience–and becoming central to the game’s unforgettable charm–was one of the greatest soundtracks of the 90s. It was the work of Frank Klepacki, who’d joined Westwood at the age of 17 and was just 21 when C&C was released. The man may be one of the most talented composers of his generation, and would go on to shape the many Command & Conquer games that followed.

Ever since Command & Conquer, but specifically with the 1995 debut, Klepacki’s unique style incorporated dependable motifs. The soundtrack was incredibly diverse, incorporating everything from EDM to soul. Human voice sampling was prevalent, even if there weren’t any real lyrics. Crucially, he had the willingness to throw some truly sideways songs in there, which still somehow manage to work perfectly, despite seeming to contradict the game’s themes.

Command & Conquer’s 22-strong line-up of tracks may not be as celebrated as Klepacki’s later work in the series–notably his score for Red Alert 2–but tunes like ‘Act on Instinct’, ‘Just Do it Up (Just Do It)’, ‘Warfare’ and ‘C&C Thang’ are among the best in the series, while ‘Target (Mechanical Man)’ may be one of the most iconic songs in 90s gaming, not least because of its surprisingly savage subtext: the game made you create emotionless units, in a production line, to fight your foe.

While Command & Conquer was somewhat rough around the edges, and subject to sharp spikes in difficulty, it was endlessly refined, improved, and expanded as the years went on. Red Alert established a new, Cold War-themed universe and spawned Red Alert 2, perhaps the greatest game in the series; Generals, the final title worked on by what was left of Westwood Studios, went full 3D and pitched the U.S. against China and the terroristic Global Liberation Army. Renegade was a surprisingly playable FPS, using one of the series’ wise-cracking commandos, Havoc, as its protagonist.

Along the way, the Command & Conquer series didn’t sacrifice what made it so intoxicating in the first place. Alongside varied, strategic gameplay and its numerous excellent soundtracks, C&C didn’t abandon its cheesy FMVs and outlandish acting, like Resident Evil did; it leaned even harder into these qualities, putting them among its strongest and most recognizable assets.

Fans of the series would be treated to self-aware, hammy deliveries of Kane’s megalomania; the evil Yuri’s ability to transform the Cold War to a scorching one; and Tim Curry’s time-traveling Soviet premiership, which is soon dampened by George Takei’s Empire of the Rising Sun in one of the best game openings of all time:

If you missed it the first time around, never fear; EA released Command & Conquer Remastered Collection in June, which maintains the same gameplay and even includes a full re-recording of the soundtrack, courtesy of Frank Klepacki himself.

Command & Conquer’s enduring addictiveness and playability, 25 years on–whether you’re playing the remaster or not–is testament to the incredible work of Westwood Studios. Like countless other pioneering developers from the 90s, it’s gone–but not forgotten.

Is It Wrong To Be Rich In Poor Countries Like Argentina?