Breaking
Why Getting On TV Is Your Best Marketing...
Ask Larry: Can I Take My Social Security’s...
Students Can Get Hulu For Just $1.99 Per...
Documentary Calls Out Stereotypes, Issues Urgent Call-To-Action For...
The Best Preferred Stocks For 2021
China’s Rare Earths ‘Slump’ A Sign Of Domestic...
5 Ways To Promote Team Wellness This Winter
How To Refresh Your Business Ideas In The...
Yelp Is Now Accepting Covid-19 Safety Reviews …And...
What You Should Consider Before Entering An Intrafamily...
The Hidden Drag From The S&P 500 That...
The Flawed Inflation Narrative; And “V” vs. “U”
How, When And Where You Can See A...
Why You Should Stop Using Your Facebook Messenger...
IRS Collections Appears To Be Broken
Google Search Rival DuckDuckGo Tops 100 Million Daily...
Home Technology CDC: 1,800 Deaths Already From Influenza, How Does The Flu Kill?
Technology 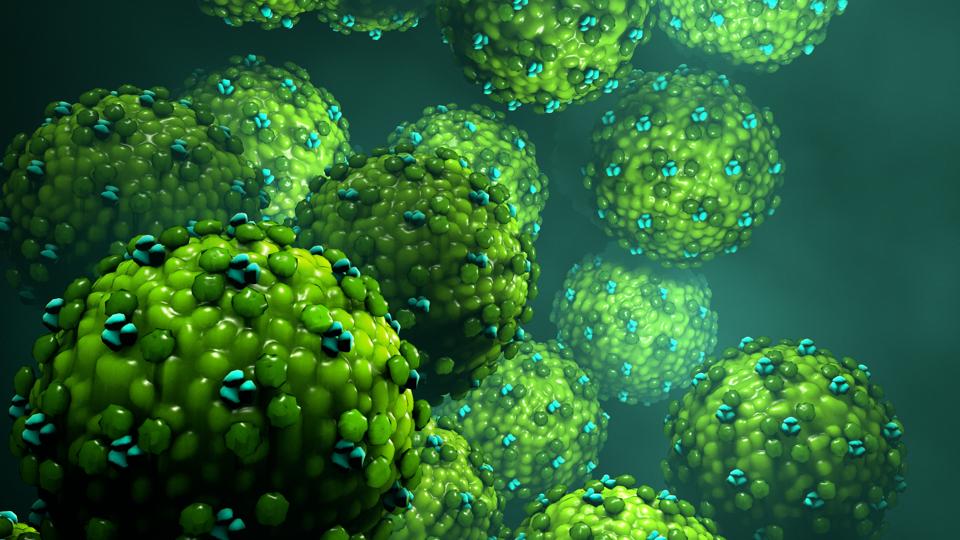 Here is a 3D illustration of the influenza virus. (Illustration: Getty Images)

This has already been a killer flu season, and not “killer” in a good way. As of December 14, the U.S. and its territories have had at least 3.7 million cases of the flu, leading to approximately 32,000 hospitalizations and 1,800 deaths, according to the Centers for Disease Control and Prevention (CDC).

This, of course, should be no surprise, because that’s what influenza does every year: kill. Make no mistake. This virus is no teddy bear. The flu is not always “just a case of the sniffles.” In fact, 1,800 deaths is still way, way below the havoc that the influenza virus wreaks each and every year.

There is still time to get your flu vaccine if you haven’t already done so. Unless you are a kitchen table, the vaccine is by far the best way to protect yourself against the flu. If you don’t think that you need a vaccine because you somehow believe that your immune system is strong enough to resist and survive a flu infection, you may not understand how exactly the flu can kill you.

According to this Good Morning America segment, the first reported adult death of this flu season was a 90-year old woman:

Indeed, those who are much older, much younger, or have weakened immune system are more likely to die from a flu infection.

However, every flu season, there are stories of seemingly perfectly healthy young adults who die rather suddenly from the flu. These are not people with weak immune systems who just didn’t eat enough carrots or garlic or whatever people claim can protect you against the flu. In fact, quite the contrary. In many cases, it’s actually overwhelming immune system responses that deliver the fatal blows.

Your immune system can generate armies of cells, proteins, and various compounds to battle intruders. However, these armies can be a bit like Godzilla in what they do. When battling an enemy, Godzilla is not known to be delicate about his surroundings. He usually doesn’t try to avoid buildings or say “pardon me” often. Rather, he unleashes his fury and leaves a lot of destruction in his path.

Similarly, in trying to root out an enemy, especially one not seen before, your immune system can end up indiscriminately destroying lots of normal tissue around the enemy. For example, if a flu virus is hiding in your lung tissue, your immune system may destroy that lung tissue just trying to get rid of the virus. It’s a bit like people who keep pressing the shoot button in video games without aiming at all. The enemy may perish but so does a lot of things around the enemy.

If you aren’t Groot or some other plant, losing such lung tissue can eventually hamper your ability to get enough oxygen into your bloodstream. That’s bad news and can quickly lead to your demise.

Your immune system can even attack areas that don’t have the virus because it is so revved up and in attack mode. This can cause inflammation and damage throughout your body. Or sometimes your immune system can target certain types of tissue, mistaking it for an enemy. This happens in Guillain–Barr syndrome in which your immune system begins to destroy your own peripheral nervous system. This destruction of nerve cells can leave you paralyzed and unable to breathe. 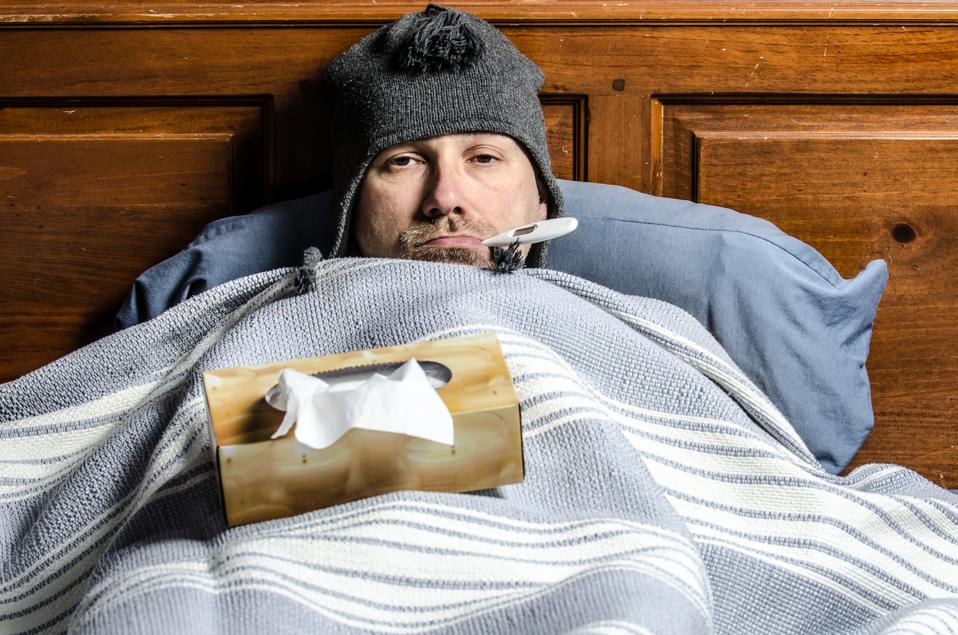 The flu can weaken your body to allow other microbes to invade. (Photo: Getty Images)

Another common way that the flu can kill is by opening doors to your body for other microbes. The flu serves as the primary infection or the first wave, occupying and exhausting your immune system, softening you up for other baddies to then get a foothold or just a hold since pathogens like bacteria don’t have feet. It is then the secondary infections or the second wave of enemies that may end up being life-threatening and life-taking, Various types of Streptococcus or Staphylococcus bacteria may invade your lungs, your bloodstream, or other parts of your body such as your heart and brain.

So while the flu virus doesn’t have giant fists and may not kill you directly, it can set the stage for some real badness, no matter how healthy you may be. The flu is very, very, very different from a cold or some sniffles. Nicolas Cage told Sean Connery in the movie The Rock, “the second you don’t respect this, it kills you.” Although Cage wasn’t referring to a fictional green liquid in the movie, he could have easily applied the same logic to the flu virus.