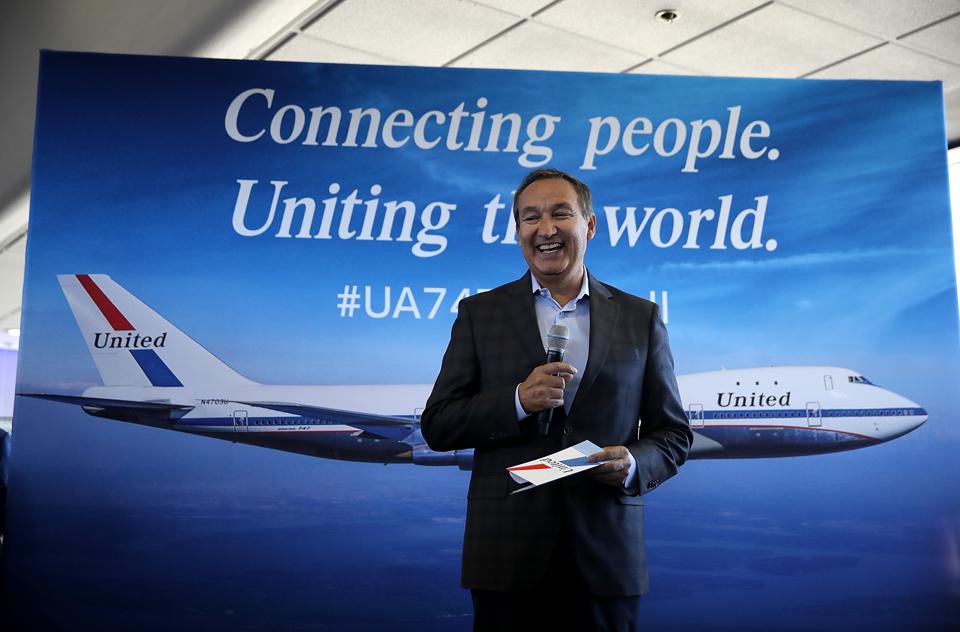 United Airlines CEO Oscar Munoz is one of the CEOs who is cutting his salary to zero.

Topline: The chief executives of large U.S. companies whose businesses have been paralyzed by coronavirus restrictions, forcing worker furloughs and staff pay cuts, are giving up most, or all, of their salaries. This is largely seen as a gesture of goodwill: many of these titans make the majority of their annual compensation in stock awards and performance bonuses, allowing them to live far from the reality devastating millions of Americans out of work who lived paycheck-to-paycheck, some of whom were employed at these massive corporations.

Background: The onslaught of social distancing and closure of non-essential businesses has hit the travel economy hard. Losses to this economy are predicted to reach up to $24 billion, according to Tourism Economics quoted by CNBC. In the wake of coronavirus, a record 3.3 million Americans have filed for unemployment, and economists predict this number could rise to an unprecedented 47 million or 32.1% unemployment rate across the nation.

As COVID-19 Explodes In The Ranks, Secretary Esper’s Tenure At Risk

Coronavirus Is Already Slamming The Jobs Market. How High Could Unemployment Go?

How Much Retirement Income Can Your Savings Generate?