Breaking
Top 3 Lessons For Financial Independence
The Ultimate Guide to Saving Money
Lights, Camera, Action—Is There A Post-Covid Future For...
7 Ways to Reduce Human Errors in Your...
How ‘Couples Therapy’ Used Technology To Cope With...
Can You Settle Your Student Loans Or Negotiate...
How to Use Amazon Attribution For Ad Campaigns
What are the Makings of a High-Quality Link?
How To Quickly Start And Scale Your Business
Terra Virtua: What NFTs Can Teach Us About...
5 Easy Steps To Prepare Content For E-A-T...
Physical Inactivity Linked To More Severe Covid-19 Infection...
The 2021 Estimated Tax Dilemma: What Tax-Return Pros...
Want To Digitally Transform Your Business? Start With...
How to Optimize Google My Business and Leverage...
Debunking Link Building Myths in 2021
Home Business CES 2020: 5 Top Questions The Tech World Must Answer
Business 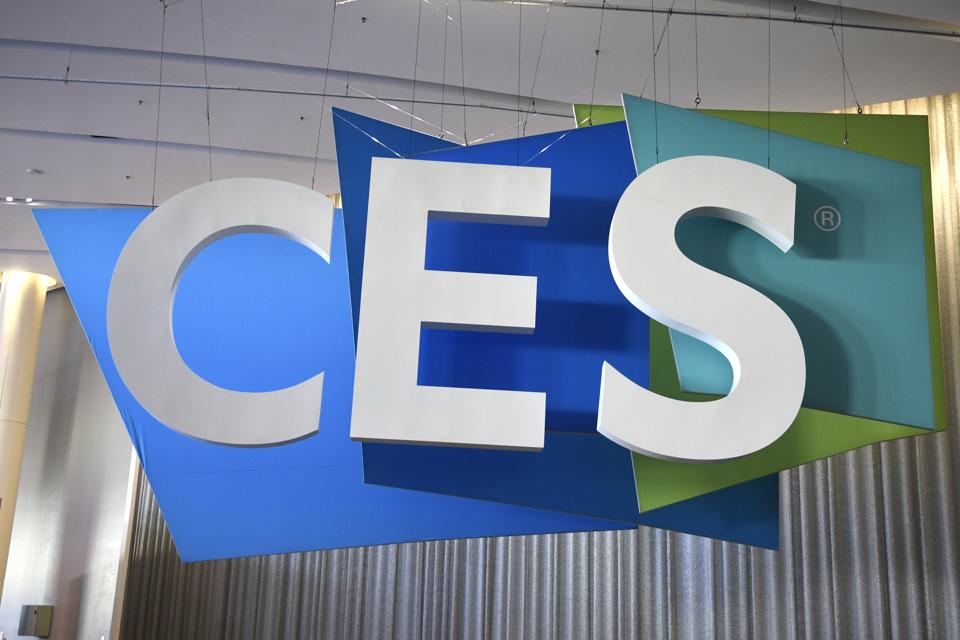 The 2020 Consumer Electronics Show will of course feature demonstrations of TVs with stunning picture quality. There will be innumerable cool gadgets for you to hold, wear, watch and play. And inevitably, attendees will share their personal stories of transportation nightmares in the cluttered streets of Las Vegas. But what I am I most interested to learn from technology leaders is how they are meeting the toughest challenges we face not only in the media and tech business world but in society more broadly.

Here then is one man’s list of thoughtful questions to ask at your favorite CES venue:

Besides getting acquired by big media companies, what is the future for independent players in Connected TV?

Streaming is unquestionably central to the future of the television business, just as it already is in music.  But the explosive subscriber growth of Spotify and Apple Music have been the dual suns blotting out mere planets in the streaming music ecosystem. Will it ultimately be much the same in streaming TV?

A short time ago, Connected TV seemed distinctive with its flood of new entrants to the space, notably the streaming siblings with vowel-heavy branding such as Pluto, Xumo, Tubi, Philo and Fubo. And CTV device platforms like Roku – there are those pesky vowels again – have provided a home for hundreds of streaming apps supported by sub fees and/or ad dollars. But Viacom purchased the ad-supported Pluto just about a year ago, Xumo is a rumored to be a Comcast acquisition target, and Tubi has periodically popped up on favorite targets as well. Is this the future for the independents?

Looking back only a few months, and ahead a few more, the CTV space will have offerings from media giants Disney+, HBO Max and NBCUniversal’s Peacock joining CBS All Access and incumbent powerhouses Netflix, Hulu and Amazon. According to a recent eMarketer report, YouTube, Hulu and Roku alone combined for over 70% of advertising on CTV in 2019. Advertisers are looking for scale wherever and however they can get it. For the CTV upstarts, the need will only intensity to provide a differentiated offering in the market. It doesn’t look like such a small world after all.

With massive growth of cloud computing and accompanying electricity needs worsening climate change, who in the big tech world is working on a solution and what is it?

Those of us in the media, advertising and tech worlds have always been able to comfort ourselves to a degree by being a “clean” business. No massive industrial pollution, no sooty coal mines or dangerous equipment for workers to operate. But the environmental impact of the ever-increasing reliance on cloud technology and its massive energy requirements is undeniable.

As early as 2010 some warned of a vast “digital waste cloud.” What activity dominates internet traffic? Accessing media, with Netflix alone accounts for 12.6% of worldwide internet downstreaming, a total actually exceeded by the accumulation of the mass of video streaming services. And where do you get that massive video content? The cloud of course.

Data centers today consume about 2% of the world’s electricity, but this is expected to quadruple to 8% by 2030, according to a recent study.  In China alone data center emissions of carbon dioxide are expected to grow by two-thirds between 2018 and 2023. in 2018 and will emit two-thirds more by 2023 unless industry addresses its energy consumption, per a 2019 study by Greenpeace and North China Electric Power University. Enhancing the efficiency of cloud operations by Amazon, Google and other tech leaders, and weighing the climate impact of the cloud storage decisions by cloud consumers, must take on a growing importance in years ahead.

The “Smart Home” is everywhere, but who will be smart enough to tell a compelling story about its real consumer benefits – including avoiding its pitfalls?

For those of us who can’t live without the constant stream of Alexa’s musical offerings in our home, there is now an almost limitless list of devices that are connected to the internet of things. You’ve got smart outdoor cameras and doorbells, thermostats, light fixtures, home appliances, yoga mats (really?) and, for those who truly have and need everything, smart pool cleaners and outdoor grills.

I appreciate the spirit of technology innovation and business creativity here, but how do we assess how much of this makes our lives better, and how much of this is just providing new pipelines for sending personally identifiable information into the “surveillance” economy? Who is doing what with this information? With so many “smart” options, how does the consumer prioritize what will actually be most effective in saving on energy consumption and costs? Where is a good smart home docent when you need one?

What will the future of in-car news and entertainment look like and who will control it?

CES is unquestionably a showcase for the auto business. The car has always been a personal entertainment and information hub through the old-fashioned radio – weather, traffic, sports, talk and music. And through Bluetooth connectivity with phones and access to Waze, Spotify, and 8 billion podcasts, that has expanded dramatically.

But with the expansion of Uber and ride-sharing and self-driving cars not just appearing in our rear-view mirror but actually coming closer, what will the future of the content experience look like in the car. Will every car simply be an open portal to apps developed elsewhere? Will it be dominated by Google and Amazon – like much else? What role will the media companies play in shaping this environment? How customized will be the experience be? What will a “luxury” in-car entertainment environment look like versus the more generic package? Will it be subsidized by advertising or all pay as you go? Lots to chew on here.

Drone demos are really cool – but can the industry articulate the business imperatives and genuine consumer benefits here?

I have spent way too much time at CES gawking at drone exhibits, including climbing inside drones that can carry people (didn’t helicopters start doing this a long time ago?). I’m not blind to significant potential benefits in public safety and intelligence gathering among others. But as someone who works in Manhattan amidst streets clogged with vehicles of all types providing same-day delivery of lettuce and paper towels, who is looking at the bigger picture here about the external costs involved with a massive fleet of autonomous flying robots in our midst? Given the speed of effective governmental policy-making, I’m hoping for some thoughtful, early and effective self-regulation.

IBM Security BrandVoice: VR Isn’t Just For Gamers: 3 Ways IoT Is Changing The Enterprise, And How To Support It