Breaking
Behind The Curtain—Chapter 11 From The Inside—Chapter 10—The...
Three Classic Ways To Get New Business
With Hope, Perseverance And Faith, Two Friends Are...
Exxon Mobil Shares Cross 10% Yield Mark
T-Mobile for Business BrandVoice: From Sci-Fi To Everyday...
How To Move Your Career Forward By Making...
A Conversation With Jill Houghton, President And CEO...
VW’s Electric ID.4 Lands In Q1 2021 With...
Would Biden Enact Broad Student Loan Forgiveness? These...
Why You Must Slay Your Mindset And Stop...
Surviving The Pandemic With Your Culture Intact: How...
The Disruption Of The Consulting Industry Is Here
Remote 101: How To Create Meaningful Connections For...
How To Reassess Your Finances To Align Your...
7 Things Every Entrepreneur Should Automate
Volkswagen’s Truck Unit Ties Up With TuSimple On...
Home Technology CES – Show Or No Show? Meetings Behind Closed Doors
Technology

CES – Show Or No Show? Meetings Behind Closed Doors 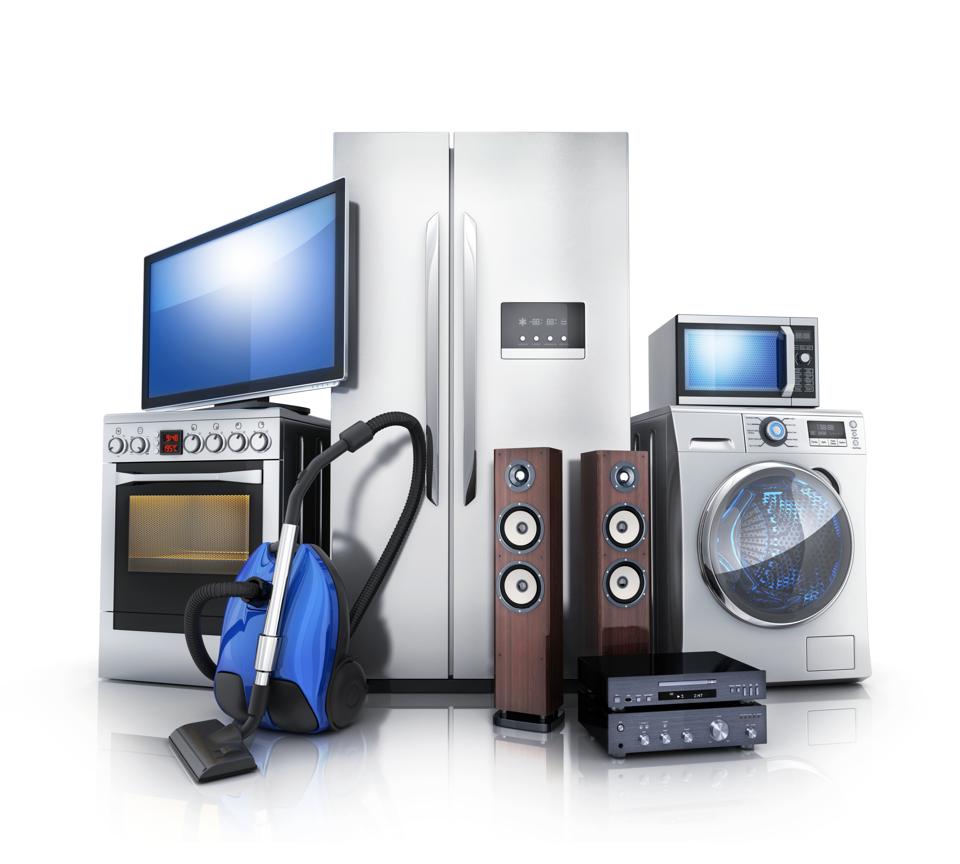 AR, VR, 8K, Robots, Drones, AI, Security, small devices, big devices – OMG! CES is a big deal! Over 150, 000 visitors and more than 10,000 companies and vendors are in attendance. We are told that the Las Vegas Convention Center, along with the Sands Expo are ground zero of CES, but is that really true?

Hidden behind closed doors, pulled curtains, security guards, and welcoming (sometimes) receptionists, is the POWER  CES. Lots of people go to CES to show their wares and see the newest bright shiny objects, but I hear regularly from my business associates that “they didn’t even go to the floor”, “they just read the press coverage about the show”, or even silly questions like “Do you need a pass to go into the show”. Clearly many folks are here for the big M – Meetings, Meetings, and more meetings. 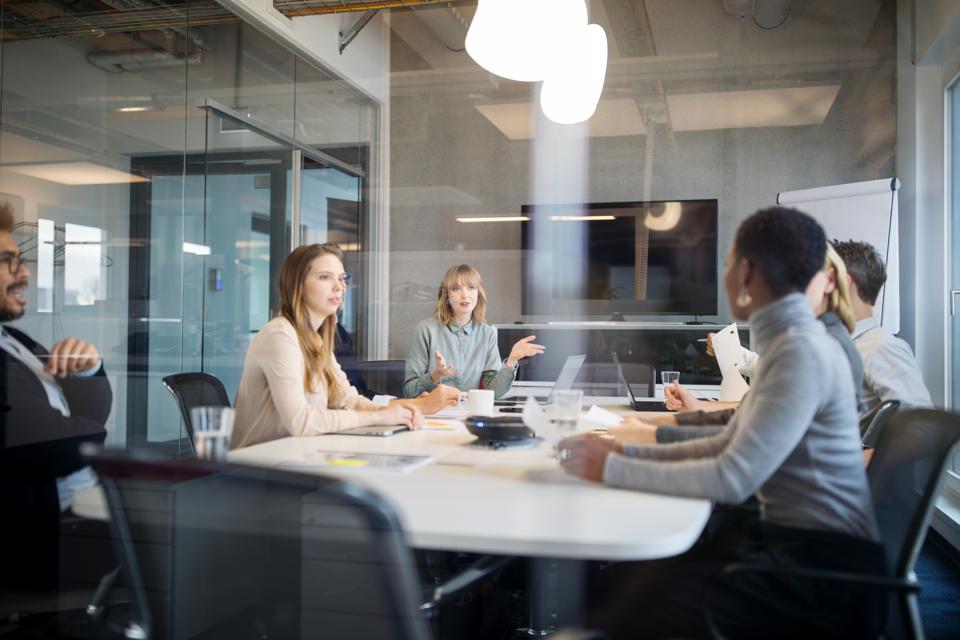 Young businesswoman leading a meeting in office. Multiracial group of professionals having meeting … [+] in conference room.

I probably had 20 meetings in 3 days, not to mention 70 people for dinners over two nights. But I only spent a few hours on the floor! (I did read the press coverage though). I know other people who said they never left their meeting suites. Whole floors of hotels, entire wings, and executive suites are bought out by all the big media and tech-related companies, plus every Dinesh, Gilfoyle and Richard (the characters in Silicon Valley – the Tom, Dick and Harry of Silicon Valley) have rented suites for their meetings.

Come to CES in 2021 if you care about consumer electronics, content, systems, and devices of the future. But remember, behind those very expensive closed doors at the hotels, the meeting rooms, suites, restaurants and concert halls, is a whole different CES focused on meetings, meetings and more meetings. That being said, I can hardly wait for my 8K Smart Wall in my IoT office! 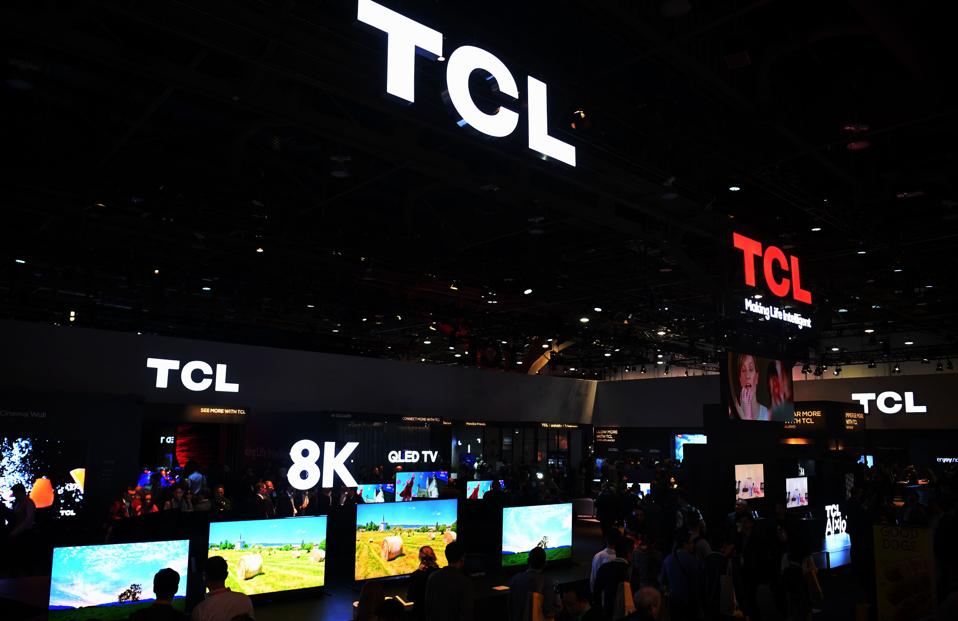