Breaking
‘Game & Watch: The Legend Of Zelda’ Will...
The 9 Fundamental Components Of A Startup Pitch...
How to Get Results from Broken Link Building
Florida Supreme Court Tells The American Bar Association...
How to Write Perfect Paid Social Media Marketing...
How Restaurants Can Design a More Sustainable Food...
Expenses That Small Business Owners Need to Be...
How You Can Make Saying Goodbye To The...
Biden To Meet Royal Family At Cornwall’s Eden...
It’s Going To Be Emotional — Going International...
Peer Mentoring For Students: STEM & Buds
7 PR Trends in 2021: The Story So...
Google Plans Radical New Google Pixel Smartphone Upgrade
Where Did COVID Come From?
Ride To Growth With A Business Vehicle
C3.ai’s Tom Siebel: How To Scale AI
Home Business Champs Finally Brings An End To Painful ‘Call Of Duty’ League Debut Season
BusinessTechnology 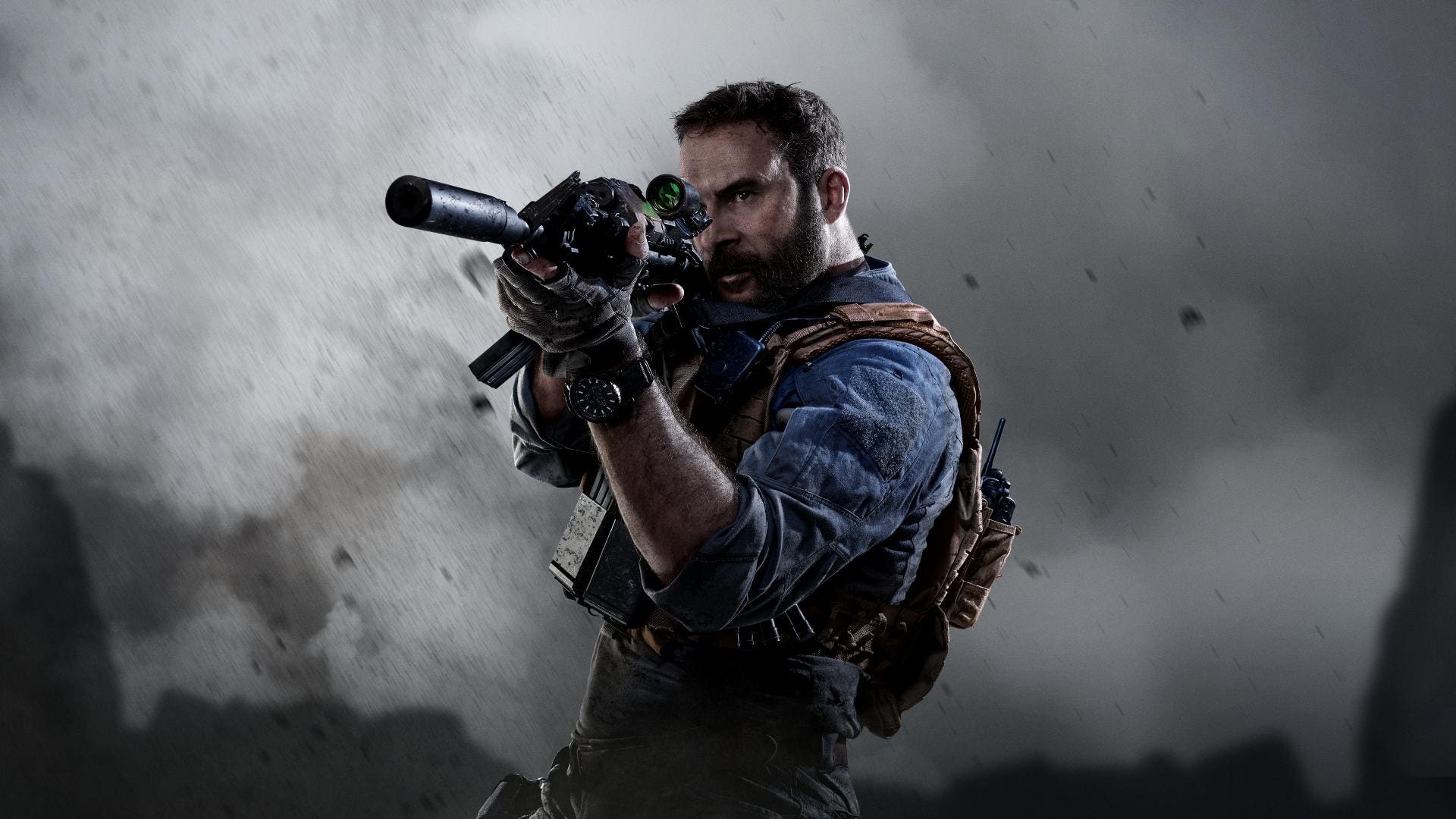 The Call of Duty League Championship tournament kicks off later today and while fans are ready to see some top-quality action, the general feeling among the community is one of relief that the difficult first season of the Call of Duty League is about to be over and everyone can move on to the 2021 season.

Heading into the year things were set for the professional Call of Duty scene to have it’s biggest year yet. The newly formed Call of Duty League brought in big-name financiers who launched new brands in the Call of Duty space for the debut season of the league. With more money on the table, superstar rosters were formed, top broadcast talent was hired and a new format meant that there would be LAN events all over the globe throughout the season.

This was the moment Call of Duty esports had been waiting for, the chance to really see the big money that had entered the esports world over the last few years, and people were excited.

But almost as soon as it got started things started to go from bad to worse. The pandemic shut down any possibility of LAN events hosted by each team in the league, forcing the competition to go entirely online. Call of Duty has a special feel on LAN, with player interaction and trash talk being more common than in other sports, and the online competition removed this, making things a lot less interesting.

While this was a massive blow and obviously meant the Call of Duty League would not be able to have the debut season many had hoped for, things didn’t get any better. The switch to online brought with it a lot of issues. Poor network connections and issues with the Modern Warfare game pros were playing on led to a lot of controversies, such as a team losing a match due to global internet issues booting a player from the game.

The overall quality of the game was also questioned by many, including the players themselves, with a lot of voices stating that this was one of the worst Call of Duty games to be played professionally in some time.

With the new league, new rules were also introduced that put restrictions on negative comments about the game and league from pro players, which resulted in a lot of fines for players that spoke out and a lot of anger from fans who could no longer get the honest opinions from their favourite players without them being punished.

As we head into CoD Champs this weekend, the event that all Call of Duty fans and players usually look forward to, the overall mood in the pro Call of Duty community can only be considered dour. The top post on the CoDCompetitive Reddit for most of the day prior to champs featured a gif of a CS:GO pro celebrating excessively with the caption “Pros getting eliminated from COD Champs and realising they no longer have to play MW.”

This post pretty much sums up the first season of the Call of Duty League. It was never going to be a smooth ride with the pandemic throwing all plans out of the window, but even so, it feels like this year has been a big disappointment in almost every area, and we can only hope that a return to original plans for 2021 will bring Call of Duty esports back to the level we know it can be.

For now, we can sit back and watch Champs this weekend and say goodbye to Modern Warfare. Despite the difficult year and less than loved game you can still expect Champs to be quite the show, and with the winning team taking home $1.5 million all of the players will want to put on a show to try and take home that first placed prize.

Scale Your Business by Adding Systems