Breaking
The Impact of Internships in Marketing
3 use cases of chatbots for critical services
How To Make Working From Home Appeal To...
Tips on How to Design an Office Space...
4 Tips To Help Build Amazing Customer Relationships
How Are US Pension Funds Responding to the...
Benefits of second-hand cars for your business
4 Reasons Why Your App Needs To Undergo...
Your Guide to Online Marketing
How to find a Solicitor in London
5 car tyre and safety tips for a...
Everything You Need to Know About Corporate Social...
Is Adaptive Leadership the Key to Motivating Employees?
Why business events are set to return with...
Business events set to return with a bang!
Expanding Internationally: 5 Things to Consider for eCommerce...
Home Business Charlamagne Tha God On Launching A Black-Led Podcast Network
BusinessEntrepreneurshipStart Ups 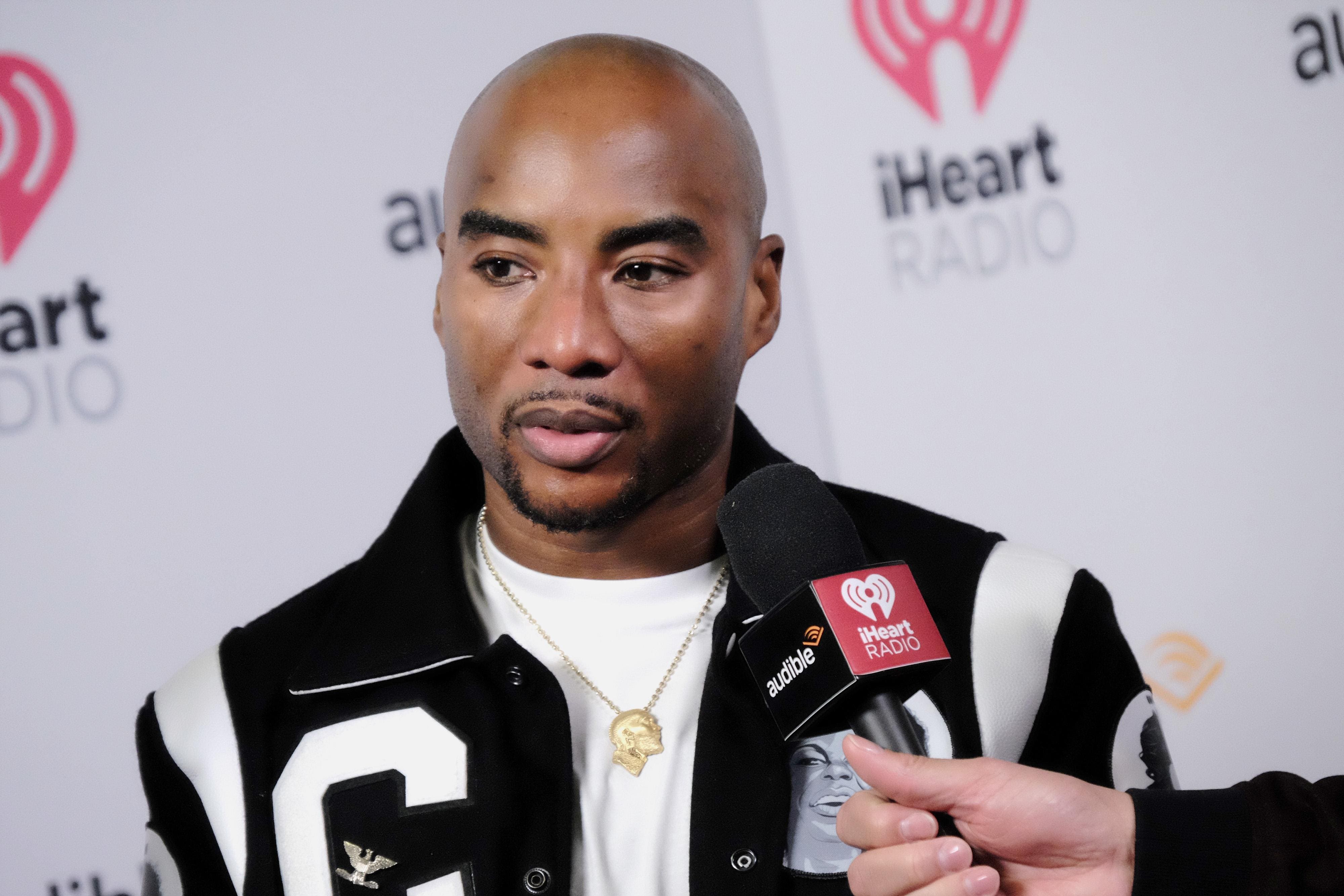 Media maven Charlamagne Tha God has been in the audio space since the early 2000s. But it wasn’t until recently that he questioned why there weren’t any platforms creating content catering specifically to the Black experience—so he decided to change that.

The Breakfast Club host announced a joint partnership with iHeartMedia to launch The Black Effect Podcast Network, with the goal of “bringing together the most influential voices in Black culture” for conversations around social justice, pop culture, sports, mental health, news, comedy and more.

While his nationally syndicated New York City radio show will serve as the anchor for the network, there will be an abundance of original content and partners. The Black Effect Podcast Network, gearing up to debut this fall, will comprise a roster of 18 podcasts on iHeartRadio including comedian and actress Jess Hilarious, social justice activist Tamika Mallory and attorney and TV host Eboni K. Williams. The network will also partner with other successful podcasts such as All The Smoke, Drink Champs and The 85 South Show, curated by Charlamagne.

The venture is positioned to become the world’s largest podcast publisher dedicated to Black listeners and voices in Black culture, according to iHeartMedia.

For(bes) The Culture, Forbes’ recently launched hub for Black and Brown professionals, spoke to Charlamagne about the impact of this partnership and the resulting opportunities for Black creatives in the podcasting space.

For(bes) The Culture: How did the idea of the Black Effect Podcast come to you?

Charlamagne Tha God: The idea came from me being a part-owner of the Loud Speakers Network for well over five years. Being able to sit back and watch the landscape of podcasts, seeing what people were able to do with Gimlet or seeing what Bill Simmons was doing with The Ringer, and just watching and studying the game.

My initial thought was what it is for most things—why can’t we do that with our culture? What can’t we do that with Black podcasts? Loud Speakers was definitely a company that was doing it, but I always felt that there was another level to that. So it was basically just looking around and seeing what I thought was a need in the marketplace—and that was an all-Black podcast network.

If you look at what’s going on, you notice that there are a lot of podcasts that move culture in a real way and many of them have Black hosts. So let’s build a community. Let’s build an ecosystem where we all have our own individual castles and let’s all thrive.

For(bes) The Culture: You filed for the Black Effect Podcast Network trademark back in 2019? What was it that helped you to see that this was possible then?

Charlamagne Tha God: I saw it was already being done. I’m already watching white outlets doing it and I’m watching Black creators launch podcasts and not necessarily packaging it in the right way. You see everyone doing their own individual podcasts that are all doing great, but I thought ‘let’s all create a conglomerate or an actual system and network.’

I admire what BET was able to do. I always say that I want this network to be to the audio space what BET was to television in the ‘90s. Even just being in radio and paying attention to everything that’s going on in the audio world, I’ve always found it interesting that people will get on social media and watch these one-  to  two-minute clips, but they will then turn on a podcast and listen for two hours. It was always interesting to me that people would have that energy for podcast content especially in a world where everything is taken in in such a micro and bite-sized way.

For(bes) The Culture : What were some of the early obstacles and challenges that you faced trying to bring this partnership to fruition?

Charlamagne Tha God: None. For me, it was just a matter of who I wanted to partner with. This is one of those moments where the audio industry is already booming, this is happening everywhere already. You see what companies like Spotify and Stitcher are already doing. Or even with Apple launching Snoop Dogg Radio and Monica Radio. Let’s call it what it is: these are all podcasts that play music. There weren’t any obstacles, just a matter of where can I make the most impact?

For(bes) The Culture: Your business model has always been similar to the LeBron James model. You always champion empowering and putting on the people around you before anything. Was bringing along some of your closest friends and their respective podcasts always a part of the initial plan?

Charlamagne Tha God: I think the beauty of life is that I just happen to have really talented friends. Or even if they aren’t necessarily my friends, I’m not afraid to just sit back and say I admire them. I actually take the time to listen and watch what they do.

I listen to Matt Barnes and Stephen Jackson on All The Smoke. I listen to N.O.R.E on Drink Champs and I love The 85 South show. I’m watching what Tamika and Mysonne are doing. I’ve always been a fan of Jess Hilarious and thought that a podcast would be a great vehicle for her to be heard outside of social media and on stage. People like Nina Turner or Tezlyn Figaro, or even Eboni K. Williams. These are people we always have on The Breakfast Club, people that I actually follow and listen to often.

This was a no-brainer for me. It’s not that I’m reaching out to my friends, these people are extremely talented and actually have something to say.

For(bes) The Culture: What’s the five-year plan for this partnership? What are you hoping to build with this platform?

I want to create a space where people can come and literally be entertained, educated, enlightened and inspired by Black voices. If you really go back and look at BET, that’s exactly what it was. BET wasn’t just Rap City. They had BET News, Ananda Lewis doing Teen Summit or even the dope one-on-one interviews. You could watch and be enlightened or inspired by something in some way.