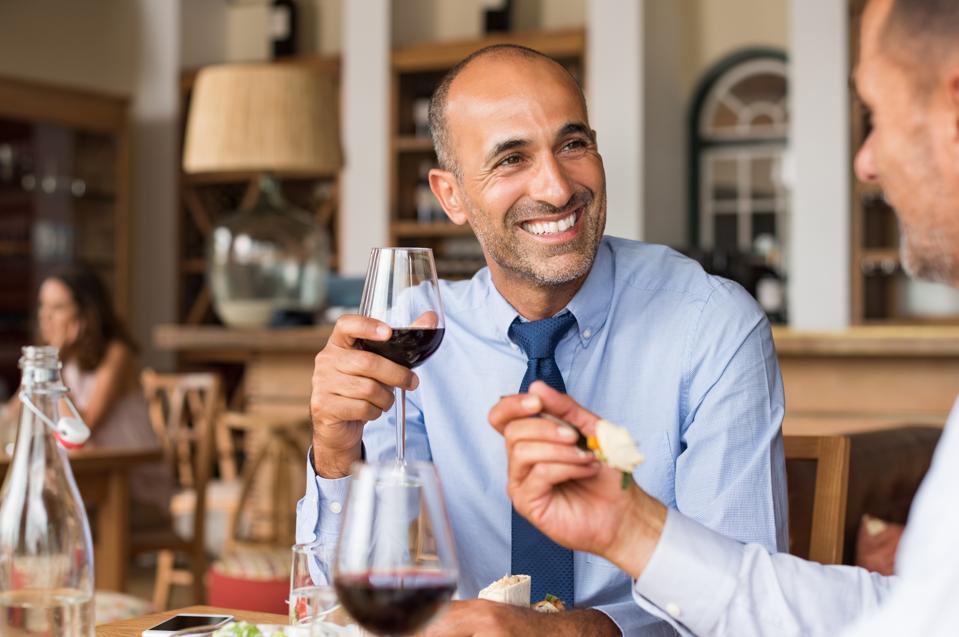 Still confused about the business expense deduction for meals and entertainment under the Tax Cuts and Jobs Act (TCJA)? In the months following the new law, taxpayers and tax professionals alike weren’t sure what the new limits and restrictions would mean for businesses. In October of 2018, the Internal Revenue Service (IRS) offered transitional guidance on the rules. At the time, the IRS indicated that it would provide additional guidance, and now it has issued proposed regulations on the business expense deduction for meals and entertainment.

The TCJA did not change the definition of entertainment. Where things get tricky, though, is whether providing food and beverages might constitute entertainment, especially if they were tied to an activity considered to be entertainment.

Under the transitional guidance issued in Notice 2018-76 (downloads as a PDF), taxpayers may deduct 50% of meals so long as the expense is ordinary and necessary to carry on a trade or business. Just as before, the costs may not be lavish or extravagant under the circumstances (context matters). And, the taxpayer or an employee of the taxpayer must be present when the food or beverages are served (you can’t just offer up a smorgasbord and walk away).

The proposed regulations largely incorporate the guidance in Notice 2018-76 with a few additional clarifications.

For example, the proposed regulations make clear that the 50% deduction for food and beverages remains in place. They also make clear that entertainment expenses are not deductible, even if the two are mixed and even if the expense is related to or associated with the active conduct of a trade or business. To help you sort it out, the proposed regulations include the following examples:

The proposed regulations also provide that the amount charged for food or beverages on a bill, invoice, or receipt must reflect the venue’s usual selling cost for those items if they were to be purchased separately from the entertainment, or must approximate the reasonable value of those items. And as before, unless food or beverages provided at or during an entertainment activity are purchased or stated separately, the entire amount is a nondeductible entertainment expenditure. Yep, that means that you may not, on your own, decide on an allocation.

One change in the proposed regulations involves the requirement in Notice 2018-76 that the food and beverages be provided to a business contact, which was described in the notice as a “current or potential business customer, client, consultant, or similar business contact.” The proposed regulations make clear that the food or beverages must be provided to a “person with whom the taxpayer could reasonably expect to engage or deal in the active conduct of the taxpayer’s trade or business such as the taxpayer’s customer, client, supplier, employee, agent, partner, or professional adviser, whether established or prospective.” Since employees are included in the list, that means the 50% deductibility rule applies to employer-provided meals as well as to situations in which a taxpayer provides meals to both employees and non-employee business associates at the same event.

That’s a big change. Under prior law, expenses for food or beverages that were excludable from employee income as de minimis fringe benefits were not subject to the 50% deduction limitation: they could be fully deducted. Following the TCJA, expenses for food or beverages excludable from employee income are also subject to the 50% deduction limitation unless another exception applies.

Some meals continue to be deductible in full as exceptions to the 50% rule. They include:

The IRS will hold a public hearing on the proposed regulations on April 7, 2020.

The New Communication Tools Are Powerful, But They Can Damage Your Business