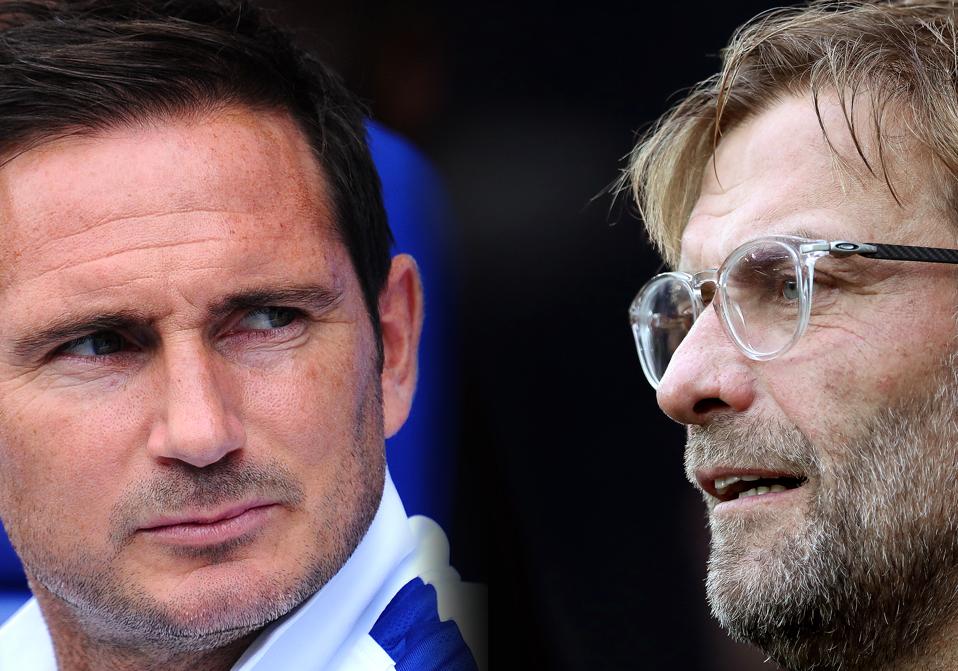 Liverpool travel to Chelsea for one of only two all Premier League meetings in the FA Cup Fifth Round, and for what is undoubtedly the standout tie.

It pits first in the league against fourth, but does so at a time when both sides will have other things on their minds.

Chelsea are trying to hang onto fourth spot and a place in next season’s Champions League, while Liverpool will be thinking about whether they can remain in this season’s after a 1-0 defeat by Atlético Madrid in the first leg of their last 16 tie.

The Reds also have the small distraction of wanting to wrap up their first league title in 30 years.

Regardless, both managers will try to focus their team ahead of this game which could eventually lead to more silverware for two clubs which crave it, but neither go into this FA Cup tie in good form, and the game may take on extra significance as a result as both sides look to get their respective seasons back on track.

Chelsea have won just two of their last eight games. One of those victories came against Championship side Hull City in the previous round of the FA Cup, but this run of games also includes a humiliating 3-0 defeat at home to Bayern Munich in the first leg of their Champions League last 16 tie.

They will also be worried about Manchester United, Wolverhampton Wanderers and the rest of the chasing pack who have an eye on fourth place.

Despite those other distractions, Chelsea manager Frank Lampard says he is going all out for the win against Liverpool.

“We’ll be going all out for the victory,” he said in his pre-match press conference.

“It’s Liverpool. Our fans are coming to see us in the FA Cup trying to overturn the best team in the land.

“It doesn’t mean I might not change a couple of people. I think there might be something for freshness of legs or a couple of little different options, but I won’t pick a team casually where I’m giving minutes [for the sake of it]. I’m treating it with the care I would a Premier League game.”

Liverpool have yet to return to their best since the Premier League mid-season break, and last weekend lost their first league game of the campaign, against Watford.

It wasn’t just a defeat, it was a 3-0 thrashing from a home side who set up in a defensive manner but also had the attacking power to create all of the games best chances.

Jürgen Klopp’s side failed to threaten the Watford goal, which is something they will be looking to put right as soon as they can.

Klopp echoed Lampard, saying that his side will give everything to win this game.

“With 100 per cent and nothing else, that’s us. What we really blame ourselves for is that you didn’t see that on Saturday, we didn’t see it. That’s where we are really critical with ourselves, but that doesn’t mean from now on we will not be doing it anymore.

“If we respond we have to show [that tonight], but we play against Chelsea and can I think that now, just because we want to respond, that we shoot Chelsea out of their own stadium? No. 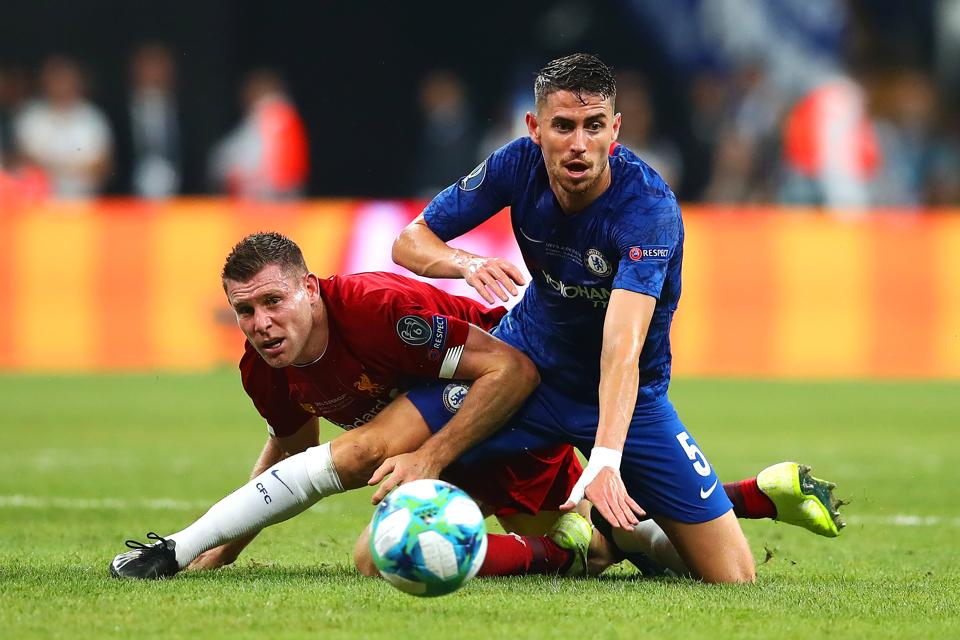 Jorginho should start as he will be serving suspensions in both the Premier League and Champions League.

James Milner could be back in the lineup for Liverpool, but Naby Keita has picked up another injury and will miss the game.

Jordan Henderson and Xherdan Shaqiri will also miss out, while Harvey Elliott, who featured in the last round, is with the club’s U19 side for a UEFA Youth League game against Benfica in Lisbon.

Ki-Jana Hoever and Neco Williams, who also started the previous FA Cup game against Shrewsbury, are in and around the squad ahead of the game, and Williams could deputise for Trent Alexander-Arnold at right back. 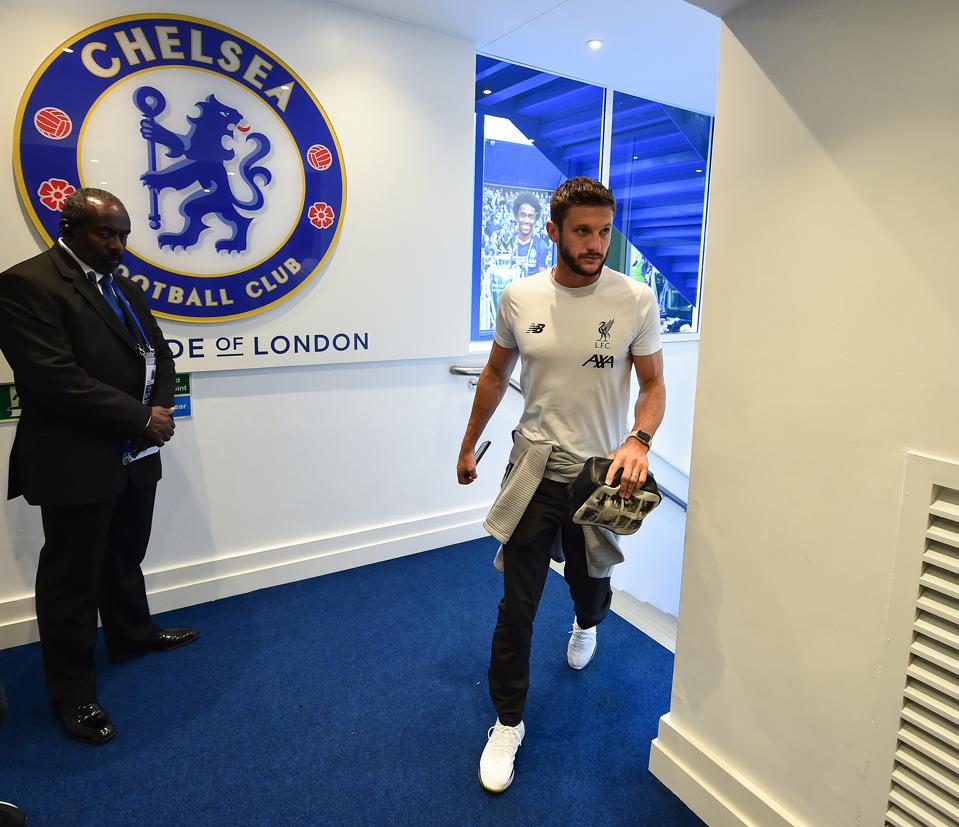 The Megxit Chronicles: Before Meghan Flies In, The Queen Reportedly Offers The Grandmotherly Olive Branch At A Long Windsor Lunch With Harry

How Public Cloud Innovation Fits Into The Federal IT Puzzle

When Your Loved One Has Dementia: 3 Questions...

Looking To Start A Business This Year? Here’s...

A Moment Of Transition – The Realities Of...