Breaking
Everything You Need to Know About Corporate Social...
Is Adaptive Leadership the Key to Motivating Employees?
Why business events are set to return with...
Business events set to return with a bang!
Expanding Internationally: 5 Things to Consider for eCommerce...
How the Machine Shop Is Going Digital in...
Sustainable Food Packaging Is Helping the Hospitality Sector...
Top 5 Investment Practices To Make More Money...
Managing IT Requirements for SMEs: 5 Aspects that...
How To Build a Successful Luxury Brand In...
Finding The Best Google AdWords Consultant for Your...
8 Top Tips To Help Your Agricultural Business...
Three Reasons Why Office Décor and Design Are...
Looking To Improve Efficiency In Your Business? Here’s...
AI and machine learning for business
How Social Media Changed the World
Home Business Chemical Brothers Win Big Grammy Awards – Yet Live Performances Still Exclude EDM
Business 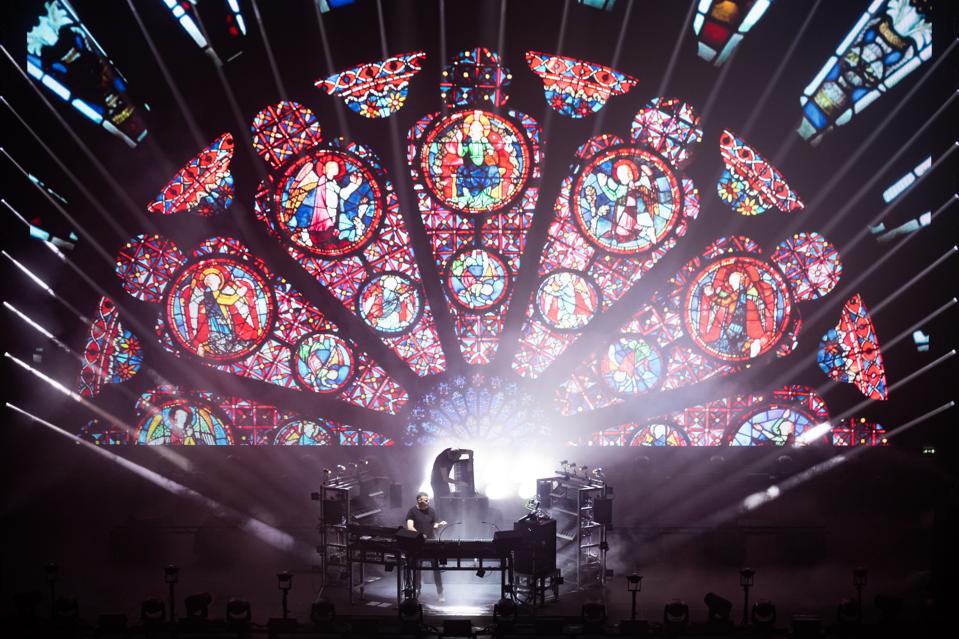 The Chemical Brothers collected the biggest Grammy awards in electronic music this year – Best Dance/Electronic Album for No Geography and Best Dance Recording for “Got to Keep On.” With six Grammys to date, the British electronic dance duo leads a mainstream genre of music that has never been performed live during the event. Yet a more diverse representation of artists and genres, including electronic dance music (EDM), is exactly what the Grammys need most.

Artist attendance at The Grammys continues to dwindle. Beyoncé, Jay-Z, Jennifer Lopez, Lady Gaga were all absent this year, and Taylor Swift hasn’t attended the event since 2016. Some performers were busy working on projects, while others were simply snubbed. Then there are those who shun the invitation and question the validity of the awards altogether.

The Chemical Brothers, Tom Rowlands and Ed Simons, are best known for helping move EDM into pop culture. Their “We’ve Got to Try” video was also nominated for Best Music Video, though the award ultimately went to “Old Town Road” by Lil Nas X and Billy Ray Cyrus. Luckily Little Nas X brought refreshing cultural diversity onstage. Excluding The Chemical Brothers from the live telecast was a missed opportunity for the Recording Academy to shine by displaying more diversity. 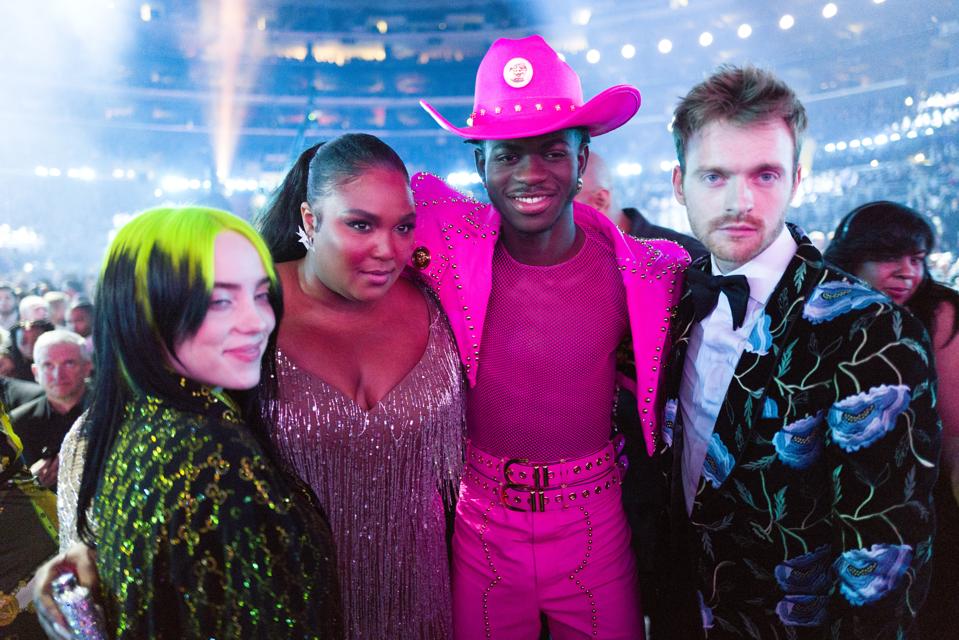 Getty Images for The Recording Academy

The academy is regularly criticized for lacking diversity and inclusiveness in Grammy Award nominations. The Grammys live telecast presents a limited representation of pop culture with dance music not part of the mix. Some people in the industry feel that EDM is not popular enough to be included on air, as artists like David Guetta and Avicii were not even nominated for an award this year. Opposing sentiment is that it makes no sense that EDM is excluded and that incorporating it into a live show would garner more respect for the genre and confirm the influence of dance in pop culture.

Electronic dance music (EDM) is the world’s third most popular genre of music, according to a 2019 International Music Summit (IMS) report on the electronic music industry. The report also shows that about 1.5 billion people around the world listen to electronic music, and out of 19,000 people ages 16-64 surveyed in 18 countries, 32% listen to Dance/Electronic/House compared to 26% Hip-Hop/Rap/Trap, 24% Classical and 23% R&B. Globally, this translates to more than 1.5 billion people ages 16-64 typically listening to electronic dance beats.

The same report also shows that estimated earnings of highest-paid DJs fell significantly in 2018. The top ten total of $261 million was the lowest since 2013. Most DJs reportedly played more than 100 shows during the year. While value of the electronic music industry decreased 1% in 2018-19 to $7.2 billion, overall the global industry continues to mature and stabilize. The Grammys could help further that trend.

Live EDM performances alone may not reinvigorate the Grammys, though the academy has nothing to lose by making changes that illustrate how inclusive and diverse it claims to be.