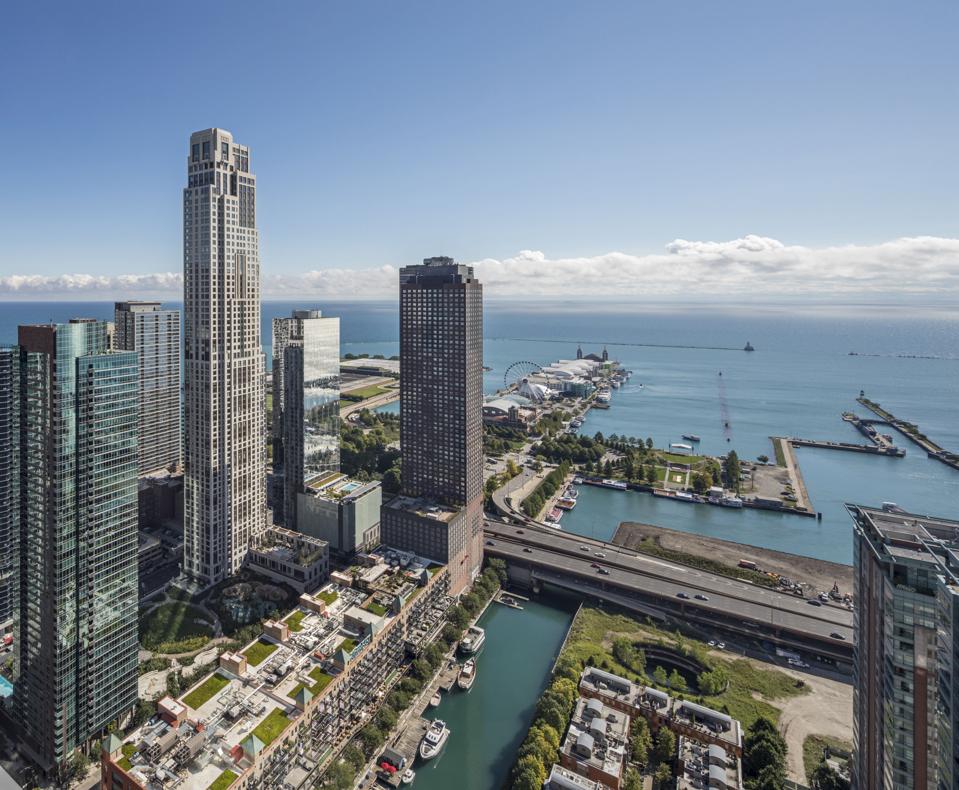 The soaring One Bennett Park adds a dramatic presence to Chicago’s distinctive skyline.

“The addition of this classically-designed tower to Chicago’s architecturally renowned skyline is a reflection of Related’s long-held commitment to excellence in design and construction,” said Frank Monterisi, chief operating officer of Related Midwest.

One Bennett Park is the only residential building in Chicago designed by Robert A.M. Stern Architects, reflecting the New York City-based firm’s heritage of creating some of the most sought-after luxury residential buildings of the 21st century. Over its 50-year history, the firm has established an international reputation as a leading design firm with wide experience in residential, commercial and institutional work. 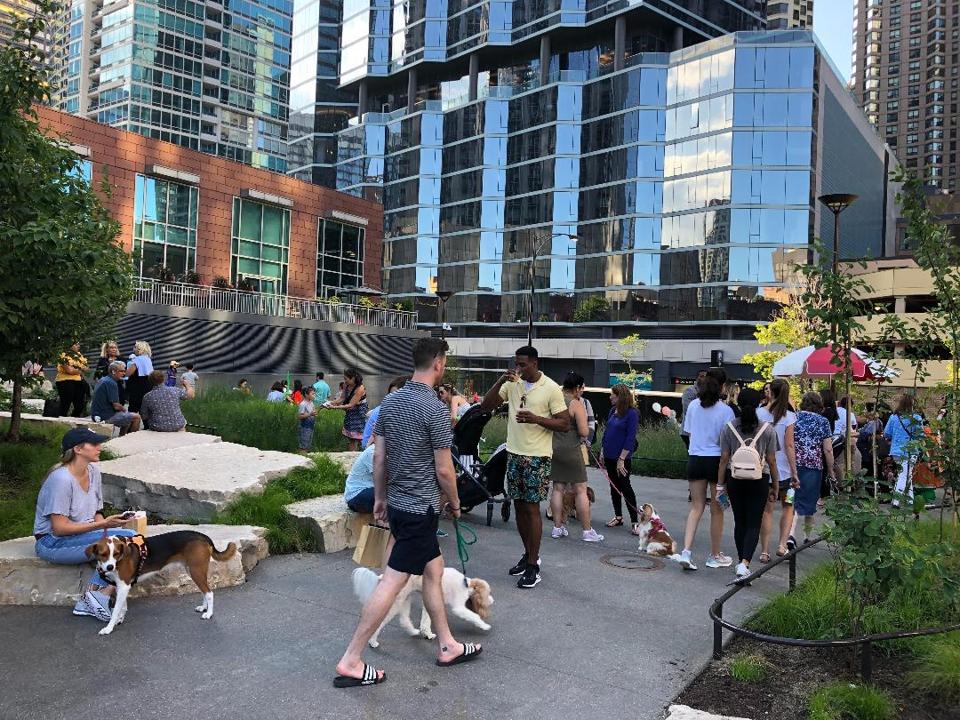 According to CISCO, One Bennett Park’s overall excellence in design and craftmanship as well as the use of innovative engineering principals in its design and construction were factors that contributed to its selection as this year’s winner. The implementation of rigorous safety precautions and an exemplary safety record during construction were also key factors, along with the project’s positive impact on the community through job creation and the inclusion of a publicly accessible neighborhood park. 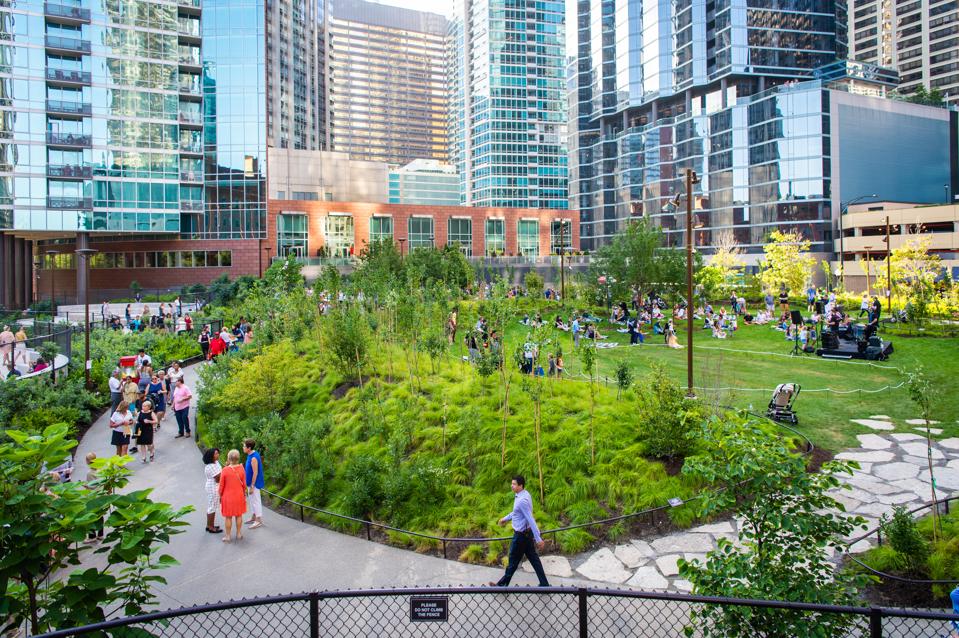 The tower also features 279 apartment homes on its lower levels, with rents starting around $3,200 per month. Related Midwest has partnered with the Chicago office of Jameson Sotheby’s International Realty to serve as the exclusive brokerage firm for One Bennett Park.

Residents can take advantage of a wide array of services including Life Simplified, 24-hour concierge and doorkeeper, move-in coordination and in-home package delivery.

What Are The Pitfalls Of People Analytics And Data-Driven HR?

How AI Is Advancing NeuroTech

The ‘Death’ Of Mr. Peanut Highlights The Surreal...

Here’s Why The Toilet Paper Shortage Is Only...

When It Comes To Loans, Washington Is Shortchanging...