‘Chicken Police’ Looks Like The Frontrunner For Weirdest Game Of 2020 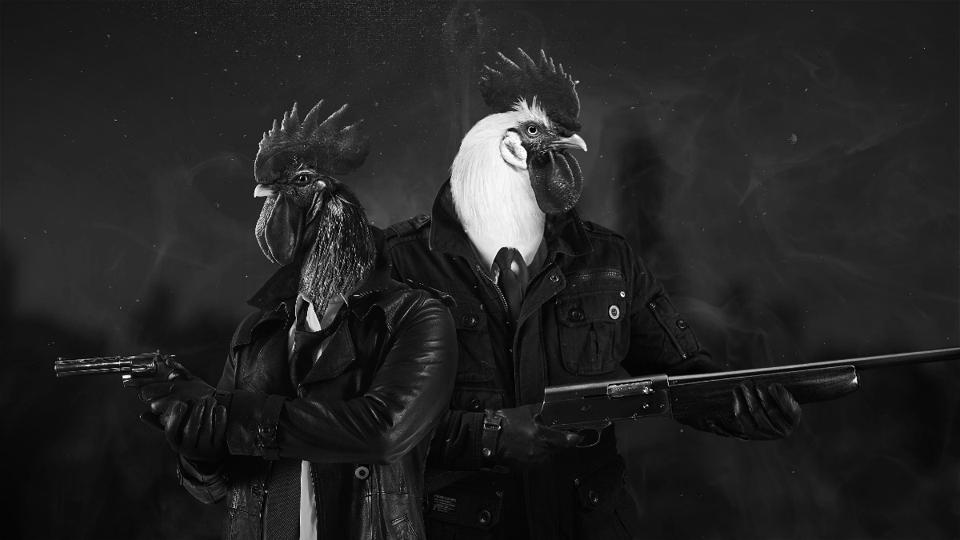 ‘Chicken Police’ lands on PS4, Xbox One, Switch and Steam sometime next year.

2020 sure looks like an exciting year for gaming: with blockbuster games like Halo Infinite, Ori and the Will of the Wisps, Final Fantasy VII Remake and The Last of Us Part II coming alongside the launches of the PlayStation 5 and newly-named Xbox Series X, it’s going to be a crowded schedule that needs ingenuity and originality to attract gamers’ attention and money.

With that in mind, Chicken Police–yes, you read that right–has been announced for release next year. In what might be one of the most intriguing trailers of 2019, this story and dialogue-driven game–which lands on PS4, Xbox One, Switch and Steam sometime next year–portrays what may be one of the most unique and compelling ideas to hit shelves in recent memory.

In the game, you follow the lives of the titular poultry detectives, Sonny Featherland and Marty MacChicken, who were once legends in their (presumably free-range) field in the city of Clawville, but are now “a washed-up wreck and a wannabe star-detective”. Things soon take a turn for the worse when a “most mysterious case” arrives, “getting weirder by the hour and more dangerous than anything the two have faced before”.

Appearing to draw on elements of LA Noire, Night Call and the Telltale engine, Chicken Police sees you “apply fierce interrogation tactics” to its questionably charming anthropomorphic cast of over 30 animals, all the while collecting and processing clues, evidence and personal information from Clawville’s residents. 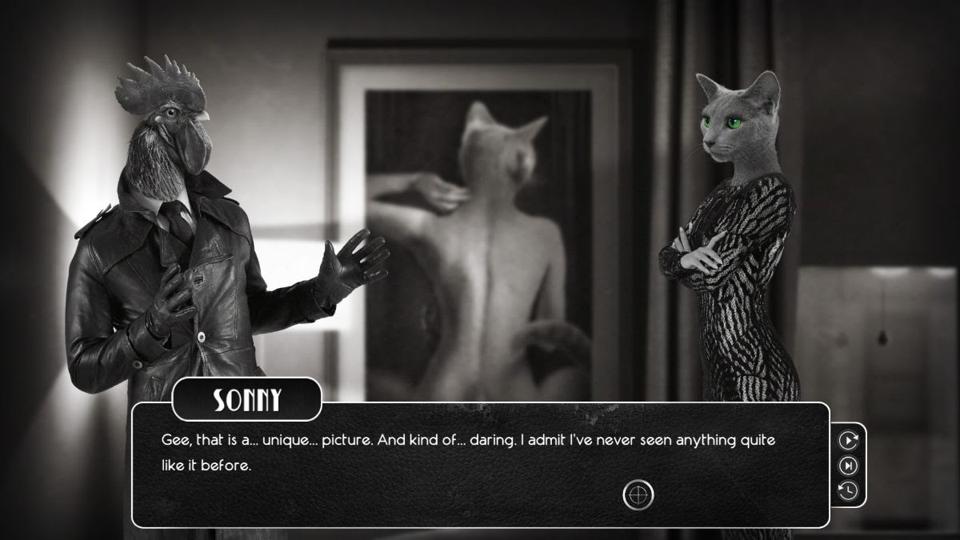 The character names and set-up may sound far from inspired, but its creator’s gaming pedigree should allay some fears. While Chicken Police is the first game for Hungarian indie studio The Wild Gentlemen, the ten-strong team is staffed by alumni of games such as The Witcher 3, Call of Duty WWII, Warhammer: Mark of Chaos, Crysis and Ryse: Son of Rome.

On top of this, Chicken Police has some very apparent strengths in its favor. Its visual style, which uses “artistic photo-manipulation and lifelike 3D backgrounds”, achieves a gritty, full-blown film-noir effect that’s so mesmerizing, you’re forgiven for simply accepting that yes, there is a parrot guitarist and a horse bartender.

It’s also clear from the trailer that its dark story will be pretty funny, with plenty of scope to establish it as one of the more unique releases in its genre. Needless to say, there’ll be absolutely nothing like it released during 2020, and hopefully it’ll be as brilliant as it is different.

Bill Gates Steps Down From Microsoft’s And Berkshire...