Breaking
Meet Onesimus, The Enslaved Man Who Saved Boston...
How to Build a Sales Forecast Model
The Unexpected Ways COVID-19 Has Forever Changed What...
Google Posts: Conversion Factor — Not Ranking Factor
How To Bring Your Branding To Life
Coinbase Cofounders And Investors Poised To Rake In...
How To Stay Top-of-Mind For Your Audience With...
Employers: Eight Red Flags You May Not Notice...
The benefits of videoing in the automotive industry
Ted Lasso, Other Apple TV+ Shows Arriving Soon...
How To Incorporate Click And Collect Into Your...
What Are Working Capital Loans and When Should...
The 10 Biggest Trends in Entrepreneurship to Look...
Clubhouse Has Grown 10X In Two Months. Here’s...
Here’s Why Tyson Foods Stock Looks Undervalued At...
How To Maintain Client Relationships During Long Projects
Home Technology China And Oregon Send Ventilators To New York, As Statewide Cases Surpass 113,000
Technology 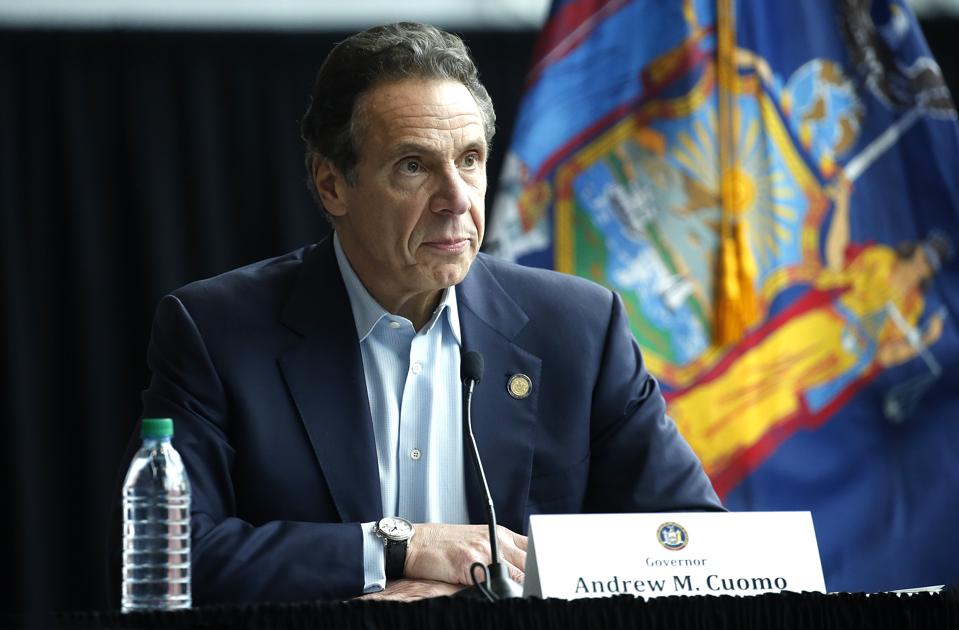 Topline: Governor Andrew Cuomo in a press conference on Friday thanked both China and the state of Oregon for sending New York more ventilators, with the total number of confirmed cases in his state now surging to 113,704.

What to watch for: Cuomo again mentioned that he was concerned about a recent surge in cases on Long Island—in Nassau and Suffolk counties, which have both been hit with thousands of new cases in the last few days. Long Island has jumped from 17% to 22% of total coronavirus hospitalizations in the state, Cuomo said on Saturday. “We’ve been saying for the past few days, watch Long Island, because it’s like a fire spreading… you see that number growing.”

Tangent: Cuomo also signed a new executive order on Saturday, to allow medical students who were slated to graduate to begin practicing: “We need doctors, we need nurses, so we’re going to expedite that,” he said.