Bitcoin has had an incredible start to 2020—perhaps even beginning to act as a so-called safe haven asset as U.S.-Iran tensions soar and the coronavirus spreads.

The bitcoin price, up around 50% since the beginning of the year, has found a temporary floor just above $10,000 per bitcoin.

However, the current bitcoin price status quo might be short-lived, the chief executive of China-based investment advisory group RockTree Capital has warned. 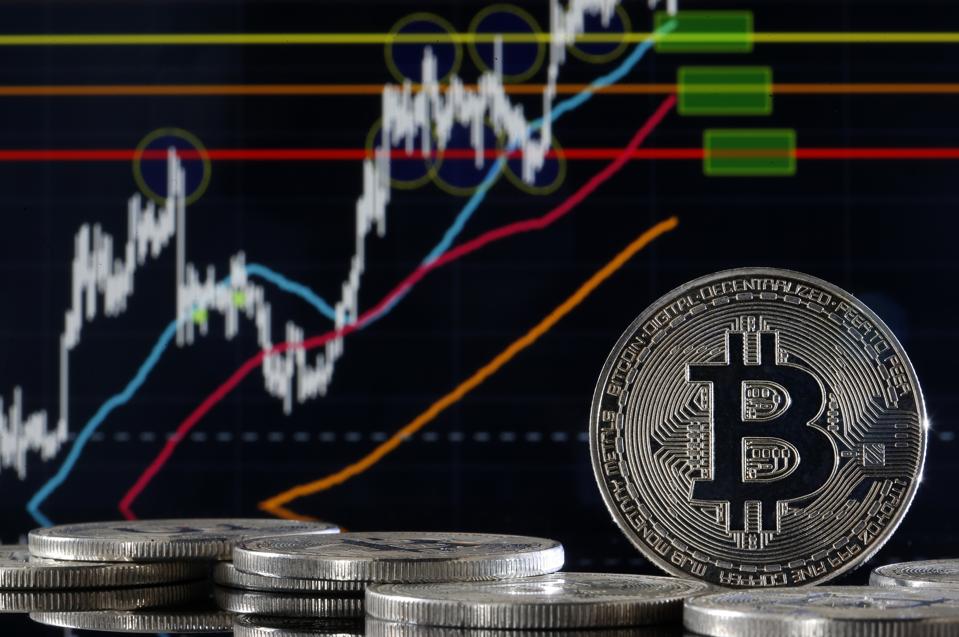 The bitcoin price has been rising steadily since mid-December but how long will the latest bull run … [+] last?

“People in China have been sitting at home trading because there’s nothing else to do,” RockTree Capital’s CEO Omer Ozden said, speaking from New York where he plans to stay until the coronavirus situation in China is resolved.

Huobi, a Singapore-based bitcoin and cryptocurrency exchange that counts RockTree Capital among its investors, has had an uptick in both bitcoin trading volumes and its active users, according to Ozden.

Binance, a bitcoin and crypto exchange previously of Hong Kong but now relocated to Malta, has seen a similar rise, Ozden added.

“We’ve yet to see the full impact of the coronavirus,” Ozden said, warning that: “If the coronavirus is full contained or if things get better then we may see less activity in crypto but it’s difficult to see at this stage.”

More than 1,300 people are now known to have died from the coronavirus, almost all of them in China.

Chinese officials have today revealed six health workers have died and 1,716 have been infected since the outbreak—with the total number of infections around the world now up to around 64,000 cases, according to the National Health Commission. 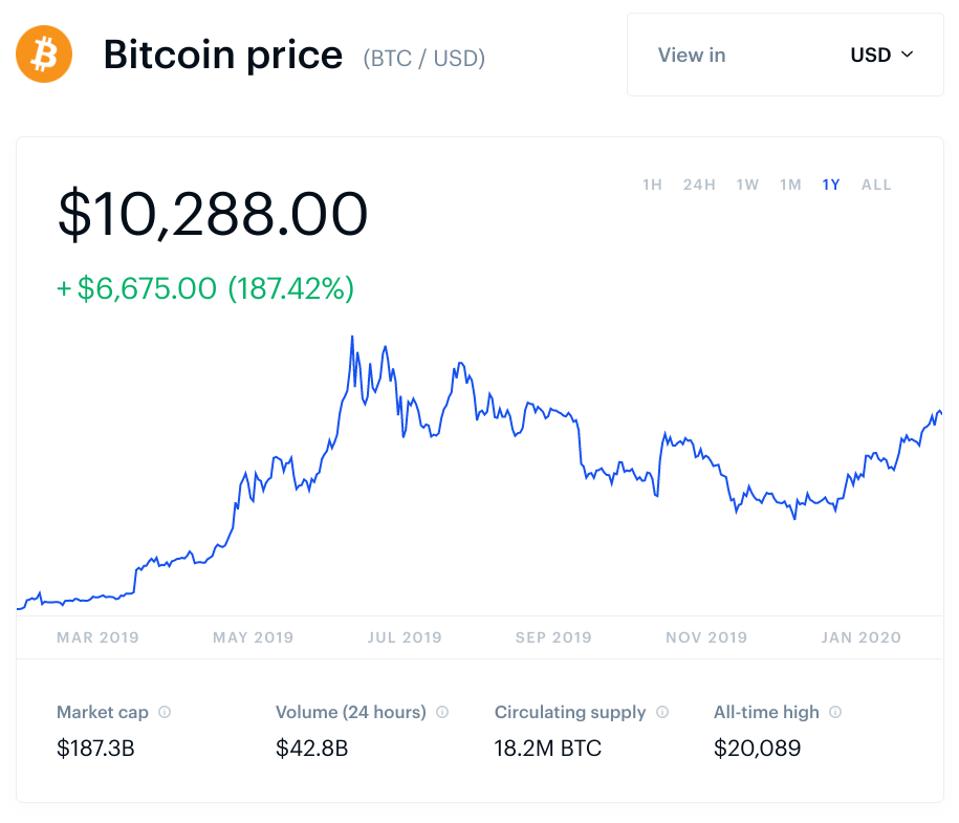 “The full impact of the coronavirus won’t be known until March and early April,” Ozden said.

“Right now we have a situation that’s unique. It’s impacting people’s behaviour and equity markets and it’s possible that if the virus spreads then money will bail out of traditional markets into crypto.”

Earlier this month, some $400 billion was wiped from China’s benchmark Shanghai Composite index due to fears surrounding the spreading coronavirus.

Looking ahead, Ozden is confident China’s commitment to blockchain and, to a lesser extent cryptocurrency, will be beneficial to both the bitcoin price and bitcoin development over the next year or so.

Expenses And Turnover Can Have A Negative Effect...

US Prisons, Can They React Fast Enough To...

Here’s When The Stock Market Will Recover, According...