Breaking
Why businesses should prioritise Cyber Security
What You And Your RTO Business Need To...
4 SEO Trends for Websites You Should Not...
3 Reasons Why Desk Booking Is Rising In...
8 Tips to Play & Win at Online...
How can software benefit facility management?
Do Professional Casino Players Pay Taxes for the...
Becoming a Trading Expert: What Is the Best...
Dos and Don’ts for B2B Organisations in 2022
Should your business be using Machine Vision?
Colour Masterbatch vs Raw Pigments – Which Is...
Keeping your business moving as you expand online
Top Four Celebrities Who’ve Invested In Cryptocurrency
Why is Cloud Computing Tipped to be the...
How to Raise Money for Non-profit Organizations in...
Choosing the right theme for your WordPress Business...
Home Business China Is Not Out Of The Woods As Bubble Risks Abound
Business

China Is Not Out Of The Woods As Bubble Risks Abound 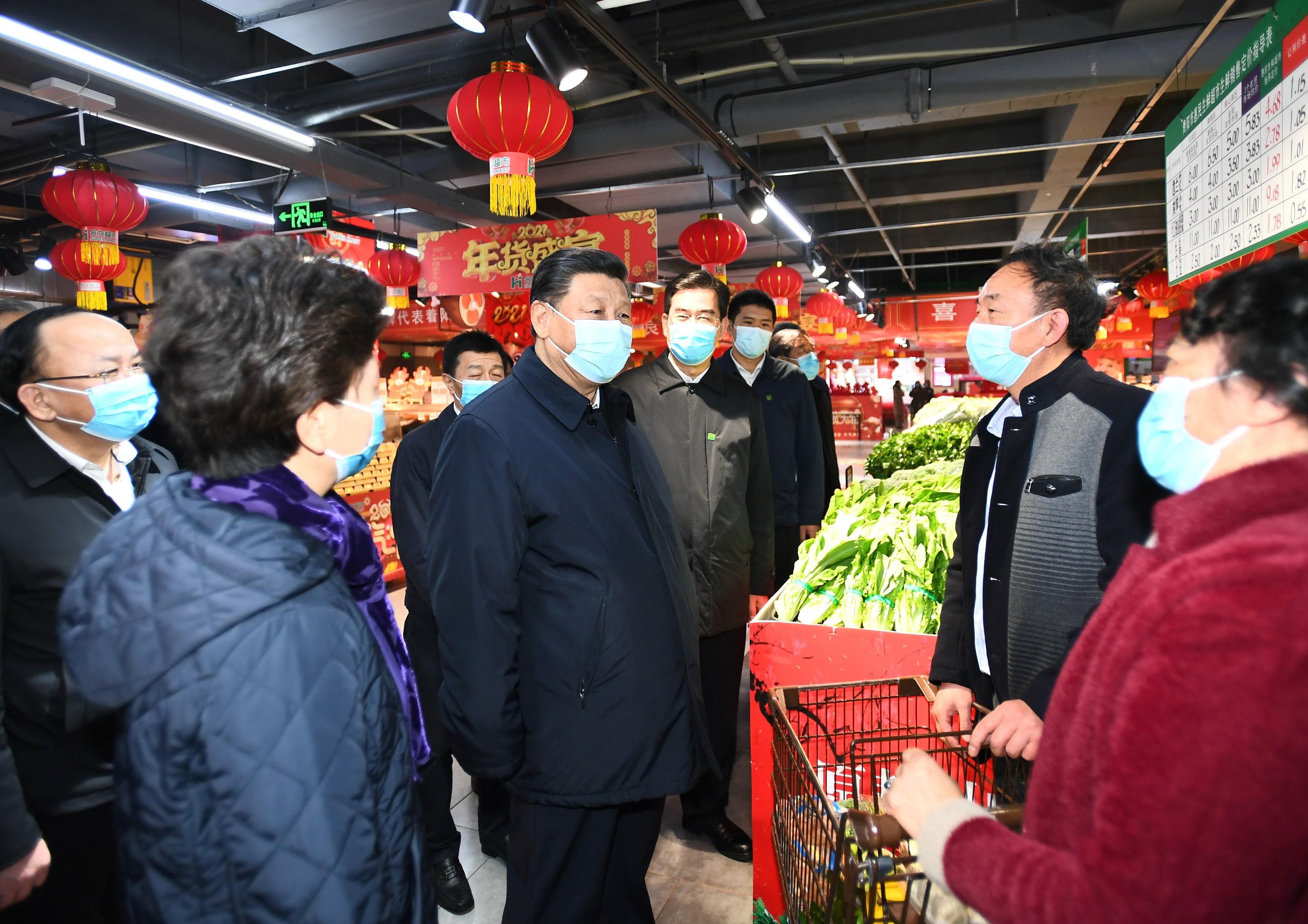 As 2021 unfolds, China finds itself firmly in the “oasis of prosperity” role the U.S. economy used to play.

The reference here is to Alan Greenspan’s 1998 description of America’s rarified position amid the Asian crisis. Back then, the U.S. consumer’s rabid demand gave Asia and emerging economies everywhere a market to which to send exports. That “oasis,” as then-Federal Reserve Chairman Greenspan called it, propped up the globe at a moment when such an engine was most needed.

China is playing something approximating that role today—or at least holds that promise.

In 2020, it grew 2.3%, leading major economies out of the Covid-19 crisis. It’s seen growing more than 8% this year, which would be the most in a decade. The contrast with a U.S. weighed down by 27 million-plus coronavirus cases, flatlining growth and political squabbling is extreme.

The prospects of Xi Jinping’s economy relative to a Covid-ravaged Europe also makes for a quite a disconnect. Even before the pandemic, Europe was careening from one debt stumble to another. Japan is suffering a resurgence of the deflationary forces it spent 20 years defeating. The possible cancellation of the Tokyo Summer Olympics amid coronavirus fallout adds insult to injury.

That leaves China as the least bad macro story among top-10 economies. But even this requires an asterisk. Perhaps a sizable one, even.

It’s important to maintain perspective. At 45% of GDP, China’s general government debt is still ballpark, if not tame, relative to many top economies. When local government IOUs are added, the debt burden swells to 92%. Again, not out-of-control numbers.

But the magnitude of increase is concerning—and bears watching. Corporate defaults also are on the rise, hitting $14 billion last year even after loan forbearance was enacted in the second and third quarters.

This isn’t necessarily reason to panic. If President Xi’s team has proven anything, it’s that it can manage a crisis. So could predecessor Hu Jintao’s, of course. Back in 2008, China navigated around the worst of the Lehman Brothers crisis. Then-President Hu’s government started with a 4 trillion yuan ($620 billion) stimulus jolt, and never looked back.

Yet China’s credit-and-debt explosion since then is unsustainable. In 2010, short-seller Jim Chanos of Kynikos Associates famously claimed Beijing was on a “treadmill to hell.” Since then, the treadmill has continued to run. The hell, though, hasn’t arrived. At least not yet.

Since then, Xi’s government tossed trillions of additional dollars of stimulus at Asia’s biggest economy. The debt-and-credit treadmill helped China get through a crash in Shanghai stocks in 2015. It helped China avoid the worst of the 2013 “taper tantrum” that savaged emerging markets. And it helped China recover from the Covid-19 crisis with remarkable speed.

The question, of course, is when China will experience a so-called “Minsky moment,” the point at which a debt-and-credit-fueled boom meets a nasty end. Every industrializing nation does, and China will, too.

The only question is how deftly Beijing reacts to limit the damage. China, through nimble crisis management, has so far avoided the fate that befell Japan in 1990, Mexico in 1994, Southeast Asia in 1997, Russia in 1998, Wall Street in 2008 and emerging markets everywhere five years after that.

To put off such a reckoning, Xi’s team must accelerate efforts to reduce the role of state-owned enterprises and increase the role of innovation and services. Xi would be wise to use the financial disruptions of the moment—including increased corporate defaults—to squeeze imbalances out of the system.

The good news is that Xi’s team is working to deleverage the system. And the People’s Bank of China has actually been draining liquidity here and there. The Fed and Bank of Japan, by sharp contrast, are stuck on markets-need-more-support treadmills.

Yet Beijing is finding that 12 years of ever-bigger stimulus moves have a way of warping economic models.

In 2021, for example, Xi’s team must mind the gap between pricing dynamics. In January, producer price inflation rose 0.3% from a year earlier as commodity costs increase. Consumer prices, though, fell by the same amount in January. The divergence reflects industrial production outpacing consumer spending. It highlights the uneven nature of China’s Covid-19 snapback.

In order for China to assume the role of which Greenspan spoke in the 1990s, the consumption side of the ledger must increase.

Yet, China is indeed snapping back, while most other major economies walk in place, at best. This accords “oasis” status on Xi’s economy at a moment when his government is keen to increase is global soft power. If China thinks its economy is out of the proverbial woods, though, it should think again.

These 3 Skills Will Allow Millennials To Excel As Leaders