Breaking
6 Tools To Bring Your Virtual Conferences To...
COVID-19 And The Future Of Aging: Prospects For...
Harman’s New Citation MutiBeam 700 Is A Feature-Packed...
Is Your Business Stagnant? It Might Be Time...
IRS Releases Draft 1040 Instructions Adding Clarity To...
Pandemic-Inspired Sales Of Telescopes Are Surging. Here’s The...
Lee Kun-Hee, Legendary Head Of Samsung And Korea’s...
Has Facebook Finally Broken WhatsApp—Radical New Update Now...
Has Facebook Suddenly Broken WhatsApp?
How to Work With a Consultant: The Ultimate...
Nuance CEO Mark Benjamin: The Trials And Triumphs...
PS5 And Xbox Series X-Friendly AV Receivers Reportedly...
‘Double-Digit’ Growth Could Boost Edwards Lifesciences Stock
Three Charts Show A K-Shaped Recovery
How Propel And Vote.org Helped Register 60,000 SNAP...
‘Fortnite’: Here’s A Code For The Free ‘Wrath’s...
Home Business China Shipments To The U.S. Are 7 Times Greater Than Any Other Country
Business

China Shipments To The U.S. Are 7 Times Greater Than Any Other Country 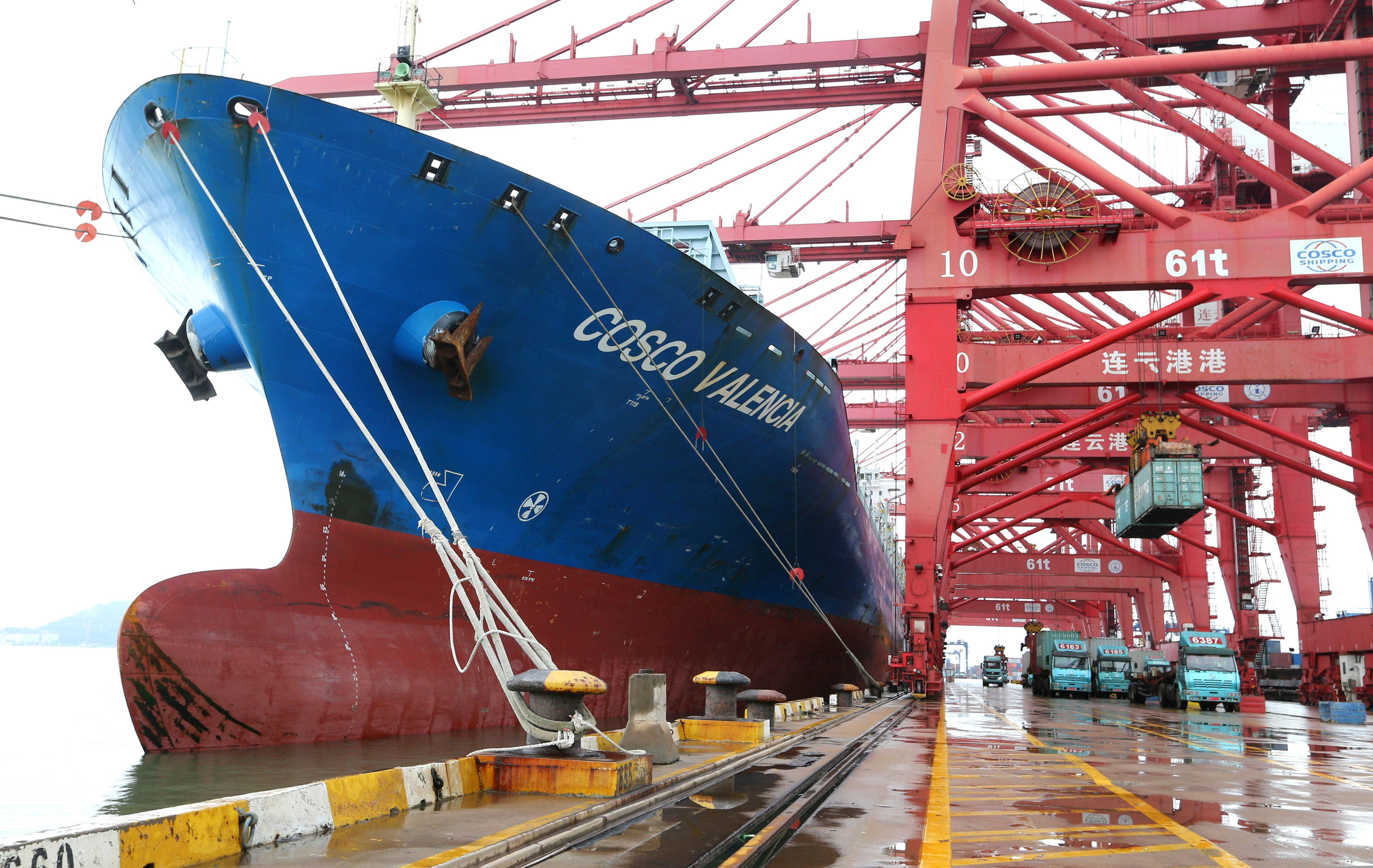 If you had any doubts that the U.S. and China are joined at the hip, thanks in large part to our biggest brands and an electronics components industry that needs China to make anything, then this report by a firm called Jungle Scout should convince.

Jungle Scout is an online platform that helps locals (and foreigners) sell to the U.S. consumer and U.S. businesses directly through e-commerce platforms like Amazon.

Their 46-page report, released this week, looks at the landscape of U.S. maritime imports between 2015 and 2020 for all countries and industries, and highlights some notable trends, including how Vietnam has become an outpost for lower-skilled manufacturing once done in China and bound for the U.S.

Because these figures are just for shipments arriving here by boat, Canada and Mexico trade is not included.

China accounts for 41% of everything coming into the U.S. by ship. Vietnam is now number two, at 5.5%. Taiwan is number four at 3.7%. When those three intertwined markets are counted as one — 50.2% of everything we import by merchant marine vessel comes to us from those three countries.

Machinery and electrical components accounted for roughly 20% of all U.S. imports so far this year, ending in April.

Due to the height of the pandemic in China in February and the start of it in the northeast U.S. and in Western Europe in March, imports from most countries feel. April was the month of recovery, led by China, Vietnam and Taiwan.

Those countries that were able to recover from the impact of early 2020 economic events are the countries faring better later in 2020, Jungle Scout report authors wrote.

China has had the most drastic year-over-year reduction in U.S. imports second only to Hong Kong, due to supply chain shifts caused by the trade war. But by April, China roared back significantly as it was the go-to manufacturing hub for personal protection equipment such as face masks and hospital gowns during the pandemic.