Breaking
Why You Should Fire 90% Of Your Clients...
15 Smart Ways To Get More Mileage Out...
14 Smart Ways To Leverage Machine Learning For...
Three Lessons The Life Insurance Industry Learned During...
Why Convenience Is Essential
Norway’s $1 Trillion Oil Fund, BlackRock And Vanguard...
Sennheiser Makes Open-Back Headphones More Affordable With The...
Artificial Intelligence Is Ready For Prime Time, But...
Satellite Science Is Helping The Environment, From Farms...
Corporate America’s Employment Problem Isn’t Just Race But...
Designing Household Appliances With Planet And Health In...
Fauci: ‘We’re Nowhere Near Herd Immunity’ In The...
Behind The Curtain—Chapter 11 From The Inside—Chapter 10—The...
Three Classic Ways To Get New Business
Email Marketing Consulting
With Hope, Perseverance And Faith, Two Friends Are...
Home Finance China Then And Now: Why Coronavirus Is A Bigger Threat To The Global Economy Than Previous Outbreaks
Finance

China Then And Now: Why Coronavirus Is A Bigger Threat To The Global Economy Than Previous Outbreaks

Sixteen years after the SARS virus infected over 8,000 people and killed 77, the coronavirus is now sparking fears across the globe with no vaccine in sight. 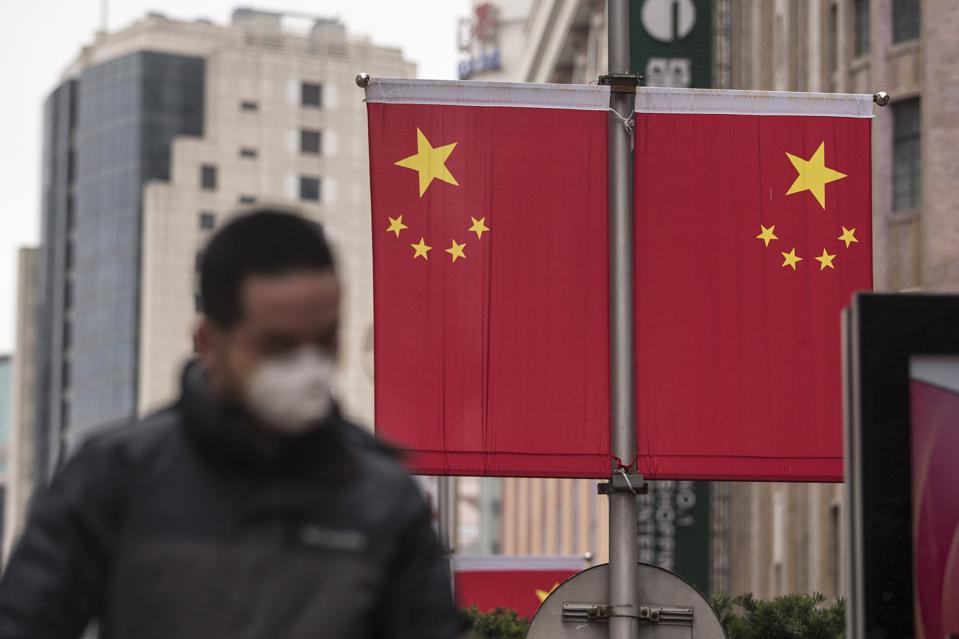 The coronavirus is likely to have a bigger economic impact than previous outbreaks thanks to a rapidly growing Chinese economy and its deeper commercial ties to the U.S. In 2003, when the SARS virus hit, China’s GDP was $1.6 trillion. Today, China’s GDP sits around $13 trillion.

Over that period, China has been a growth hub for U.S. companies looking for ways to boost their bottom lines. Now those companies are on the front lines of a growing health pandemic that’s infected nearly 10,000 people and killed at least 213.  Some U.S businesses, like gaming giant Las Vegas Sands, (which is seeing an 80 percent drop in visitors at its Macau locations amid the outbreak) had no operations when SARS hit in 2003. Earlier this week, billionaire chairman of Las Vegas Sands, Sheldon Adelson, noted that all employees in the region are wearing masks, and visitors are being screened for increased temperature which could indicate possible infection.

“I think it would be foolhardy to think we can reduce costs enough to offset [a continuing 80 percent decline. That’s a real problem for any operator,” president and COO of Las Vegas Sands, Rob Goldstein, told analysts. China’s economy is among the fastest growing in the world. There are worries China’s growth could take a big hit amid the coronavirus threat. China is exporting more goods than ever before. In 2018, China was the United States’ largest supplier of goods including electrical machinery ($152 billion), machinery ($117 billion), furniture and bedding ($35 billion), toys and sports equipment ($27 billion), and plastics ($19 billion). The number of Chinese billionaires is growing. Jack Ma, who recently resigned as chairman of the e-commerce giant he co-founded, Alibaba, is the nation’s richest with a net worth of $42 billion. Travel has become a key indicator of quality of life for the China’s rising affluent population with more and more Chinese traveling overseas for their vacations, according to Nielsen. Chinese tourists spent an average of $762 per person towards shopping on their most recent overseas trip, while non-Chinese tourists averaged USD 486, according to a 2017 Nielsen survey. China is Marriott’s biggest market outside of the U.S. In 2018, the company partnered with Alibaba. The agreement allows Chinese travelers to book Marriott hotels through Alibaba’s travel website. Visitors to Las Vegas Sands properties in Macau are down 80 percent during a typically busy Lunar New Year season as the coronavirus hits the region. “The current situation is unique and serious,” billionaire Sheldon Adelson told analysts this week. “Our top priority is the health and safety of our employees and guests, and we are doing everything we can to support the government both of Macao and China,” the Las Vegas Sands chairman and CEO added.