Breaking
Redesigning The Talent Experience For The Future Of...
Seven Ways To Thrive As A Remote-First Team
Five Ways To Network In 2020
Deckers Outdoor Stock Still Attractive At $258?
Save $50 Off A Fitbit Sense With This...
Meet Jordan Wise & Hamish Stephenson: The Founders...
Google Plex: The Mobile Banking App Every Bank...
Future Of Intimacy: Sex Bots, Virtual Reality, And...
How to Create the Best Facebook Cover Photos...
How To Continue Working Remotely Even If Your...
Apple Dominates Microsoft In MacBook Pro Vs Surface...
Do You Know If You’re Prepared For Retirement?
Law Professor Argues Opportunity Zone Program Is Harmful
The Amazfit GTS 2 Mini May Be One...
Hotelier/ Billionaire Philanthropist Jonathan Tisch: What A Hospitality...
More Entrepreneurship, Less Recidivism Among The Formerly Incarcerated
Home General China’s Alibaba And Ant Group Billionaire Jack Ma Calls For Radial U.S. Banking Overhaul
General 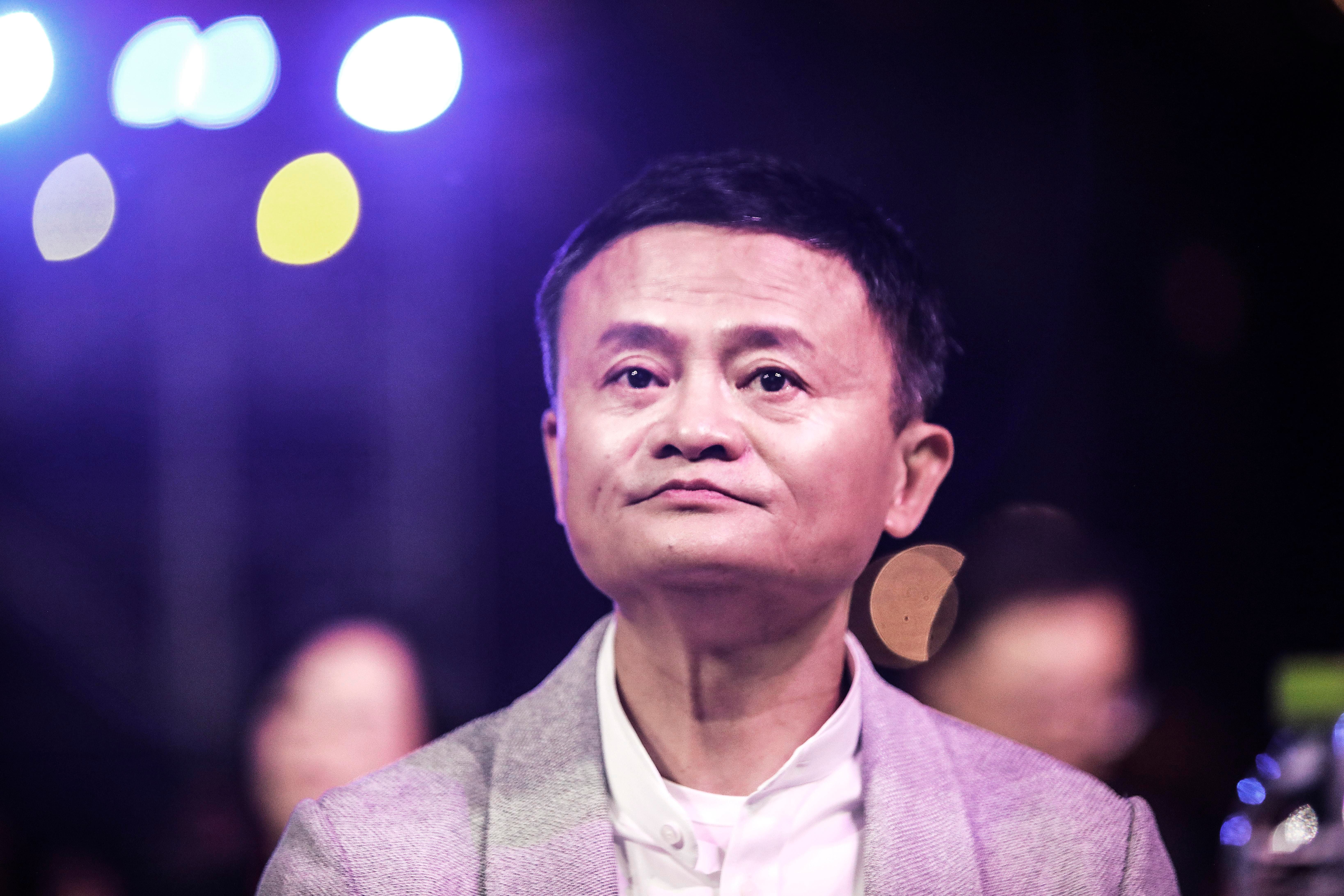 Ahead of the hotly-anticipated Shanghai and Hong Kong floatation, Ma has warned new “digital currencies,” such as bitcoin and China’s digital yuan, could be used to establish a new type of banking and financial system—and called for an overhaul of U.S.-led banking regulations.

“Digital currency could create value and we should think about how to establish a new type of financial system through digital currency,” Ma told the Bund Summit in Shanghai over the weekend in comments first reported by Bloomberg.

China’s bitcoin and blockchain-inspired digital yuan has been the subject of much speculation in recent months, with questions raised as to how it, and other digital currencies that are expected to follow, will affect the global financial system, the commercial banking industry, and central bank policy. Earlier this year, JP Morgan warned China-led central bank digital currencies pose a “great threat” to U.S. geopolitical power and U.S. dollar hegemony.

It’s not yet known how the looming digital yuan will work with China’s popular commercial banking apps, with Ant Group’s Alipay revolutionizing payments in China in just a few short years and now boasting a staggering 700 million monthly active users.

Ma, in translated comments, blasted regulatory curbs on innovation, suggesting the Basel Accords, which he described as “like an old people’s club,” stifled innovation and should be overhauled to help a younger China thrive.

“After the Asian financial crisis, the risk control highlighted in the Basel Accords has been” the priority for regulators, he said, adding the world “only focuses on risk control, not on development, and rarely do they consider opportunities for young people and developing countries.”

a’s speech pushed “a lot of buttons,” according to Changpeng Zhao, the chief executive of bitcoin and cryptocurrency exchange Binance, who commented via Twitter and added he interpreted the comments as about “cryptocurrency and the future.”

“That’s pretty much as far as he can push without getting into serious trouble for such a speech,” Changpeng Zhao said.

Meanwhile, Ant’s plans for international expansion have reportedly worried U.S. officials, who are concerned Chinese fintech platforms will come to dominate global digital payments. The Trump administration is mulling restrictions on Ant and its fintech rival Tencent over concerns their payment platforms threaten U.S. national security, it has been reported.

After recent clashes between the U.S. and China over the likes of video sharing app TikTok and telecoms-equipment giant Huawei, China’s digital yuan and similar digital currencies could be the next battleground.