China’s Dichotomy Between Cryptocurrency And Blockchain

On Friday, December 27, 2019, Chinese regulators issued a joint regulatory warning on the rise of virtual currency trading activity in the country. The Beijing Local Financial Supervision Bureau, the People’s Bank of China Business Management Department, the Beijing Banking and Insurance Regulatory Bureau, and the Beijing Securities Regulatory Bureau noted that the uptick in activity is the result of the promotion of blockchain technology.

Indeed, on October 25, Chinese President Xi Jinping issued a statement for Chinese companies to ‘seize the opportunity’ offered by blockchain technology. The markets reacted with a surge in the price of bitcoin and an increase in internet searches for the term ‘blockchain’ on WeChat. The positivity on blockchain coming from China’s leader is not new as he has in the past referred to blockchain as ten times the importance of the discovery of the Internet. 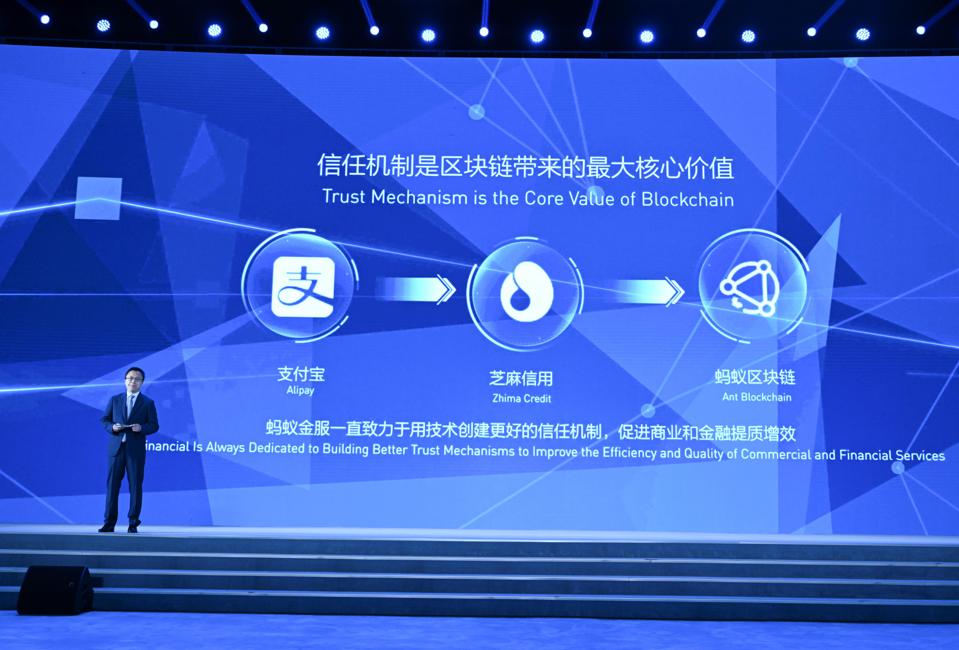 The approach of being tough on virtual currency trading platforms while encouraging blockchain technology might seem at first to be complicated – particularly if public platforms such as Bitcoin or Ethereum are used that has a native token or cryptocurrency used as an essential part of the ‘blockchain’ or distributed ledger technology. Of course, for China, with the imminent release of a Central Bank Digital Currency, and its wish to maintain control over the types of digital or cryptocurrencies traded similarly to the way it has controlled the spread and use of the Internet, a policy coming down hard on cryptocurrency trading platforms makes sense.

Many in the United States have noted the focus should not be on cryptocurrencies, but rather blockchain technology. Indeed, the cryptocurrency and blockchain community seems to swing like a pendulum. When Bitcoin goes up, it’s all about the cryptocurrency and the focus on blockchain gets blurred. When Bitcoin goes down, the industry and developers are quick to note that finally, there can be a focus on the real gem in all of this technology – a distributed ledger technology that will fundamentally change the way people, processes, and organizations operate.

The notice from China harped on how the virtual currency trading platforms were creating the potential for investor harm in a variety of ways. As stated in the joint risk release, ‘They launch zero-interest loans, dual currency financial management and other projects through digital currency mortgages.’ In other words, Decentralized Finance or DeFi, meet the People’s Republic Of China.

And therein lies the issue for China – which is that there is very little interest in ‘decentralization’, and much more interest in seeing the development of blockchain technology and its central bank digital currency as a way of spreading its influence around the globe to push its own agenda. 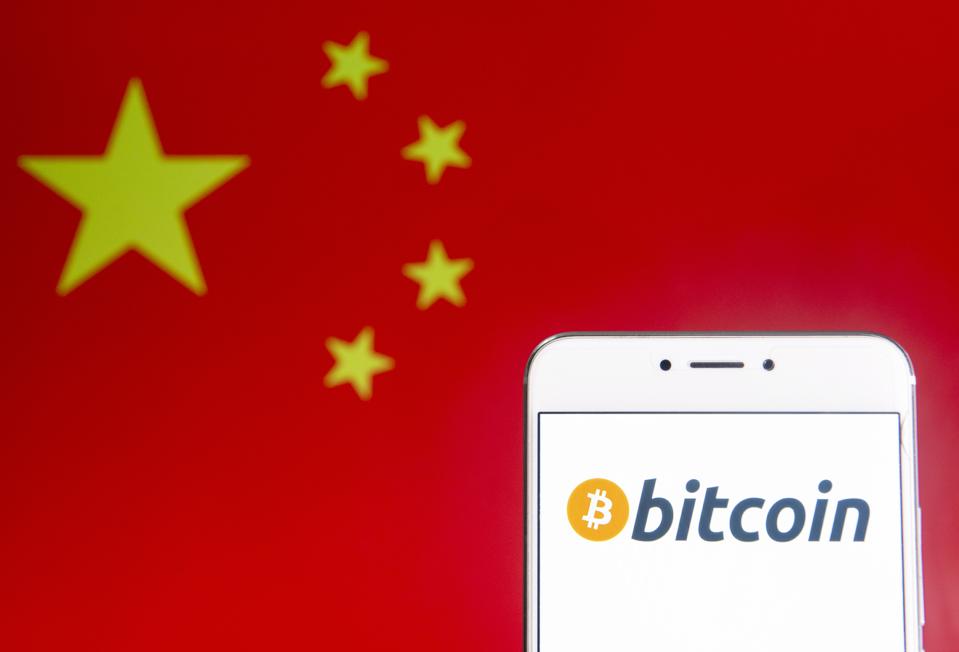 HONG KONG – 2019/04/06: In this photo illustration a cryptocurrency electronic cash Bitcoin logo is … [+] seen on an Android mobile device with People’s Republic of China flag in the background. (Photo Illustration by Budrul Chukrut/SOPA Images/LightRocket via Getty Images)

Thus, the seriousness of this warning makes it clear virtual currency trading is not welcome in China, and finishes by noting that investors should, ‘maintain rationality … beware of being deceived, and promptly report relevant clues about violations of laws and regulations’. So, investors are then part of the regulatory structure as well in China, encouraged to provide tips to authorities if violations in the marketplace are noticed.

So, as China continues to pour money into the blockchain technology and prepares the release of its central bank digital currency, the country continues what was likely the inevitable, which is to push back on any other virtual currencies that might compete with its national currency.

The U.S. should take note, at a minimum, of the level of proficiency and understanding regulators in China have regarding cryptocurrency and blockchain, particularly in its ability to note how the promotion of blockchain technology can lead to cryptocurrency schemes as a result.

Rep. John Lewis Has Stage 4 Pancreatic Cancer, What Does This Mean?

Boeing May Not Restart 737 MAX Production Till...

An IPO Of SpaceX’s Starlink Business Would Let...