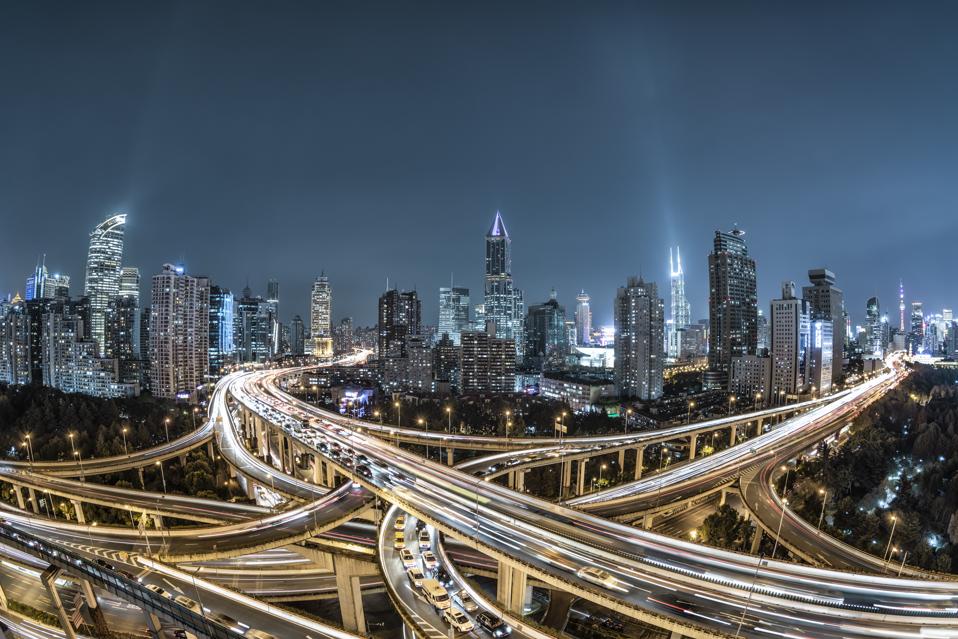 To maintain such an expansion, China has to rebuild its cities and provide not just sustainable energies but also top-tier transportation and zero-carbon buildings. It’s even more critical as the country is moving rural populations into cities where there are jobs, medical facilities and modern conveniences. There are 665 million urban residents now compared to 190 million three decades ago, says the World Bank. And 350 million more will move in over the next 20 years — supported by a growing economy and new housing.

“If you make a city that is livable and cleaner, a smarter and younger generation will want to live there. From that base, there will be innovation and new ideas and the creation of new small businesses. That means new tax revenues,” says Eric Fang, president of The National Center for Sustainable Development, a U.S.-based nonprofit organization, in a phone call. “Government is building the foundation. But you want newer generations to build those cities. China has been booming because small businesses are booming.”

His organization, along with the China Investment Association and others, is hosting the ”’Zero-Carbon’ Science and Technology Innovation Conference” in November 2020 in Beijing, China. It aims to create a green and low-carbon life to fit with high-tech venues and future city development in China.

To get there, China must focus its attention on providing clean energy and expanding its modern transport system that includes an already prolific high-speed rail. During the presidency of Hu Jintao, China set a goal of reducing its carbon intensity by 40-45% by 2020 from 2005 levels. It has met that goal. And the newest generation of leadership has expanded those efforts.

To that end, coal comprised 58% of China’s electricity portfolio in 2019, the National Bureau of Statistics says. That’s down by 1.5% from a year earlier. While China consumed 1% more coal compared during that period, its CO2 emissions fell by 4%. Cleaner energies that include natural gas and nuclear power made up 24% of the electricity mix.

“Given that cities contribute more than 70% of energy-related carbon emissions, addressing cities’ emissions will be a crucial element of this planned reduction,” says Klaus Rohland who is country director for China at the World Bank. “Developing China’s cities into livable and low-carbon cities with economic opportunities and good quality of life is an important challenge for China.” 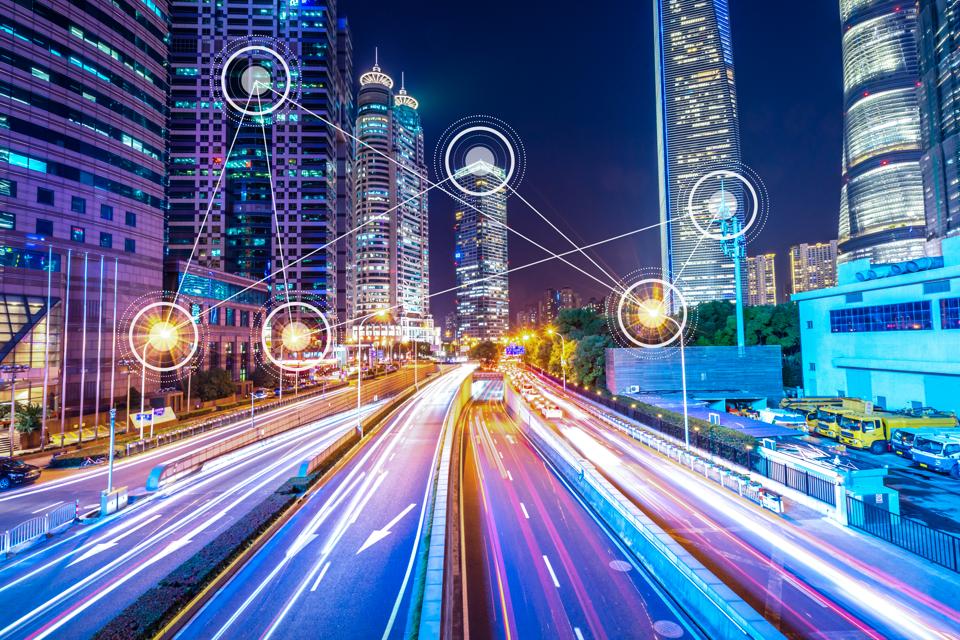 China is home to about 500 of the roughly 1,000 smart cities that have been proposed around the world. By reducing emissions and improving quality of life, China hopes to become a magnet for new investment. At its core, high-tech is the catalyst and specifically the Internet-of-Things. It stores and distributes cloud-based data to improve energy and operational efficiencies, improving everything from air quality to traffic controls to health care.

Those investments in smart technologies are drawing in top-notch multi-national corporations that need access to China’s markets. They also want to provide an urban oasis to their employees. It’s a mega-trend: Metropolitan living is on the rise and is expected to nearly double to 6.4 billion in 2050, says the World Health Organization. Smart cities that deploy cloud-based technologies could cut greenhouse gas emissions by 16% by 2020.

The Suzhou Industrial Park, for example, is a carefully planned city build on 27-square miles. Twenty-fives ago, it had been farmland. Dozens of Fortune 500 companies have invested billions into hundreds of ventures. It has attracted trailblazing companies ranging from Samsung to Siemens to Philips.

“You may not have a perfect city but you can build a smart city and strive toward zero carbon emissions,” says Fang, with the National Center for Sustainable Development. “It may not achieve 100% reductions but least you can create a low-carbon city. Older cities can transform themselves. Reducing emissions is the first step to rebuilding cities. China knows this. And the foreign businesses moving to China want to minimize coal and go entirely sustainable.”

China’s policymakers speak openly with reporters about their desire to limit coal use, pointing out pollution levels are dropping in urban areas as a result of this pursuit. And while Asia will remain the world’s biggest consumer of coal, Bloomberg New Energy Finance is predicting that it will peak there in 2027. After that, renewables will eat into its market share.

Bloomberg NEF says that China will be the globe’s largest market for wind and solar, which will grow from 8% of the international fuel pie today to 48% by 2050. The main factor will be falling prices coupled with the pressures to reduce emissions and to meet climate goals. The research firm says that the Chinese are investing more in renewables than are most other countries — an effort to diversify its energy portfolio while appealing to urban dwellers.

China is committed to Deng Xiaoping’s quest to provide free-market incentives for both domestic and foreign companies. To incentivize new ventures and to attract to elite brainpower, leaders know they must create vibrant cities, which entails building a cutting-edge infrastructure and minimizing coal use. It’s the new “battlefield” and one with which other nations will be forced to compete.

Redefining ‘Empowerment’: How To Unleash Your Employees’ Inner Power