Breaking
Think Small: Timely Picks To Capture The Reawakening...
Patient Gets Covid-19 Swab Lodged In Her Lung...
Nine Signs You’re Not Being Effective During Your...
Chromebooks Can Now Run Windows 10 – Find...
Will Biden’s Tax/Benefit Plans Help/Hurt You And The...
This Fashion Brand Turned A Stripe Into A...
Shots In The Dark: Why Access To A...
What Building Wealth Really Takes In Business
Building A Circular Economy In New York City...
How To Cast Your Vote Against Election Scams
New Science On Stress: Feeling Your Feelings Works...
Why Now Is The Right Time To Acquire...
7 Obstacles That Prevent People From Starting Businesses...
Booking Holdings Falls; Likely To Remain A Risky...
Apple iPhone Crushes Samsung Galaxy In Important New...
Shape And Hold: How A British Entrepreneur Took...
Home Business China’s New Energy Exchange Gives It Access To Global Oil And Gas Markets
Business 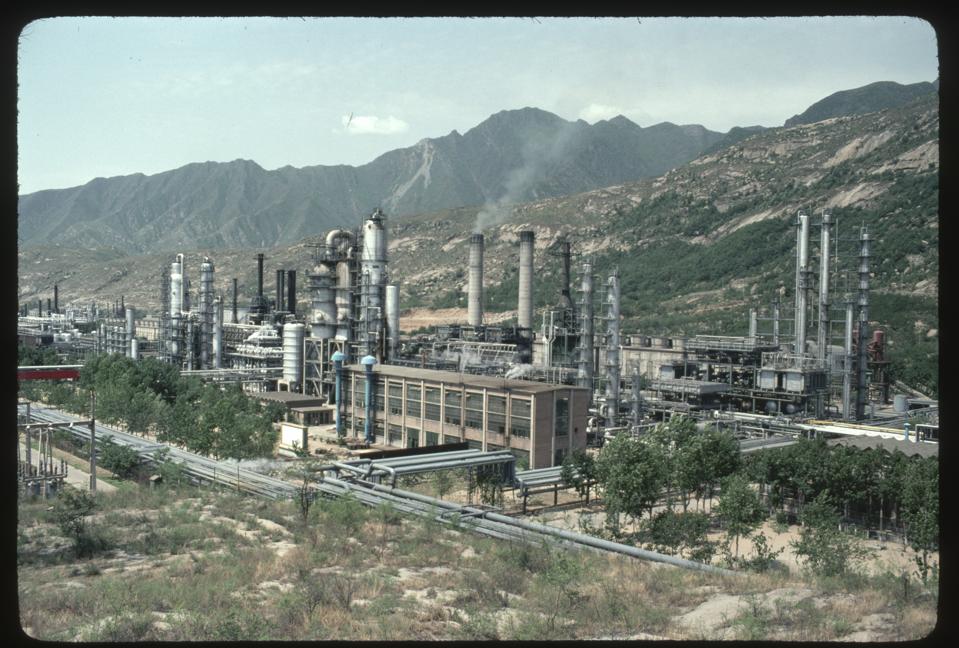 China is not known for its oil production. But it is still an avid consumer of that fossil fuel and its derivatives. To gain access to world petroleum markets and to help it drive down prices, the Asian giant is creating an exchange — one that it says will optimize oil distribution and grow the global economy.

It started up in November and it is called the Greater Bay Area International Energy Transaction Center — a platform for both large and small-to-medium-sized companies, which will attract players up-and-down the energy supply chain that includes producers, shippers and investors; it says that 70% of the participants are mid-ranged enterprises that want access to Asian markets.

Besides crude oil, the exchange will also trade liquefied natural gas, liquefied petroleum gas, methane, ethane, electricity, carbon credits, chemical products and energy derivatives. China is also setting up hubs around the world and specifically in the Middle East, Africa and Latin America — ones that use cloud-based and blockchain technologies to gather gather and analyze data for its participants.

“If you are looking at China, small businesses do not know how to approach it — to attract finance and technology,” says Gong Jialong, chairman of the Greater Bay Area International Energy Transaction Center, in a roundtable discussion with reporters in Beijing last month in which this reporter took part. “We are providing a transparent exchange channel. This exchange serves that purpose. Small businesses do not know where to look. But if you are an exchange member, you have access to all the Chinese counterparts. Ninety-percent of small businesses cannot connect with each other but this exchange is for that purpose.”

China’s burgeoning economy is demanding oil and natural gas and the chemical offshoots from both. As such, Chinese companies are looking to make investments in all of these areas and especially with U.S. producers. A platform such as this is essentially a match-making service — something that introduces all the players. By being transparent, it creates more efficiencies and better prices. And in Asia, that is much-needed; natural gas is cheap in the United States but by the time it is frozen and shipped to China, its price can triple.

Why build this exchange in China, which has little oil and gas production? Because it has the necessary refineries that can break apart the various chemicals and derivatives, all of which are used in manufacturing and production and which are part of nearly every consumer product made.

To boot: Chairman Jialong says the exchange is a disruptive technology, giving developing nations cheaper prices and increased access to those resources. Russia, for example, is a major producer that is looking to supply new markets. Canada, meanwhile, has lost U.S. market share and it is now it is seeking to sell in Asia. The Greater Bay Area is 50,000 square kilometers with 70 million people, and a region that includes Hong Kong.

“We believe this exchange could rise to be major center for the future,” says Eric Fang, president of The National Center for Sustainable Development, a U.S.-based nonprofit organization, who led the roundtable discussion. “Once we stop the trade war, you will see a lot of energy supply going to China.” 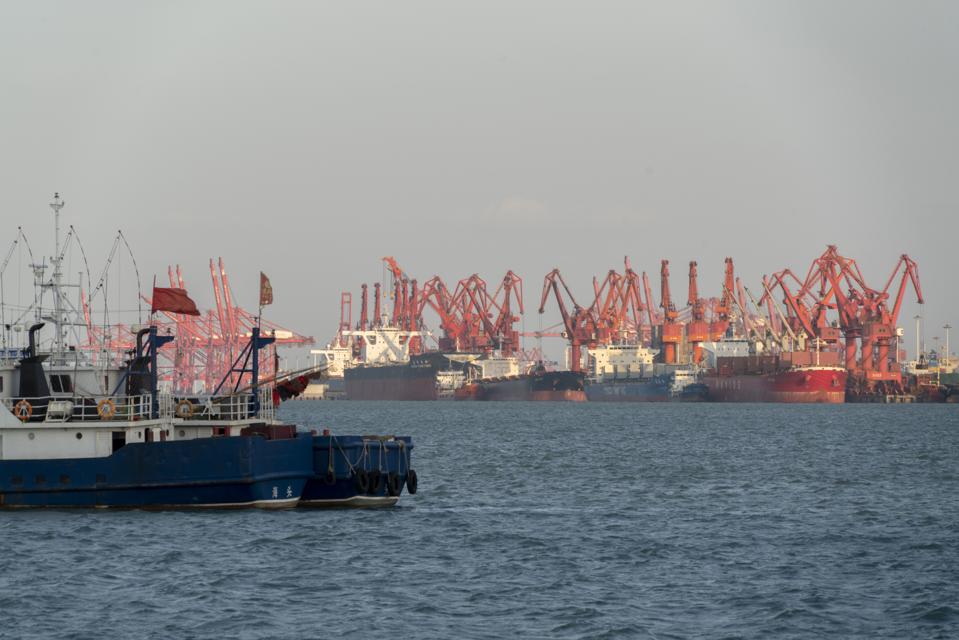 The exchange could increase transparency and reduce prices. But a few concerns pop up. For starters, China’s reach will extend to parts of the world that may not be aligned with that of the United States, like Venezuela — hardly a concern to China, given its current spat with this country over Hong Kong and Taiwan. Meantime, China’s privately-funded platform could “crowd out” other existing exchanges where China is creating hubs. With potential investors like BP and Exxon Mobil, it will have deep pockets.

In Africa, for example, Alpha Ports is creating a similar exchange, which also introduce potential business partners to each other across several economic sectors. Oil and gas are a major component of its exchange.

Still, Kingsley Ekwearir, who is the chief executive of Alpha Ports, told this writer that he feels that the two businesses would complement each other and that he would be interested in partnering with China: “I do see anyone able to elbow us out of the market regarding investment. We have a strong network.”

To that end, Angola sells crude oil to China. But Angola needs chemical products that are derived from oil. After China buys Angola’s crude, it then refines it and sells Angola the spin-offs. It’s a “complementary” arrangement, says Jialong, chairman of the Greater Bay Area exchange. China can produce 1 billion tons, with half of that being exported. None of the 50 countries on the continent of Africa have refineries.

“We don’t compete on the production side,” adds Fang, president of The National Center for Sustainable Development. The exchange opens up a whole new set of dynamics. It will bring prices all the way down.”

The Greater Bay Area International Energy Transaction Center is an innovative idea that will give China more leverage in international energy markets. It’s just one more way that it is trying to reach economic parity with the West. But China emphasizes that its exchange is open to all players and that its primary purpose is to drive global development, creating a ripple effect and a win-win proposition.