The private aviation sector continues to hit the headlines. Some analysts see the very high end of the travel market as indicative of the health of the economy. During the global financial crisis of 2008-2011, you wouldn’t have seen too many high-level executives jetting around in private aircraft.

Company accounts for certain failing banks showed depreciating assets of private aircraft and large expense bills on flying private as well. The demand from corporations never recovered after the crisis, but in an age of social media “influencers” and visual “one-upmanship”, the private aviation sector bounced back strongly, finding new demand from the young and rich, tech entrepreneurs and Asia. 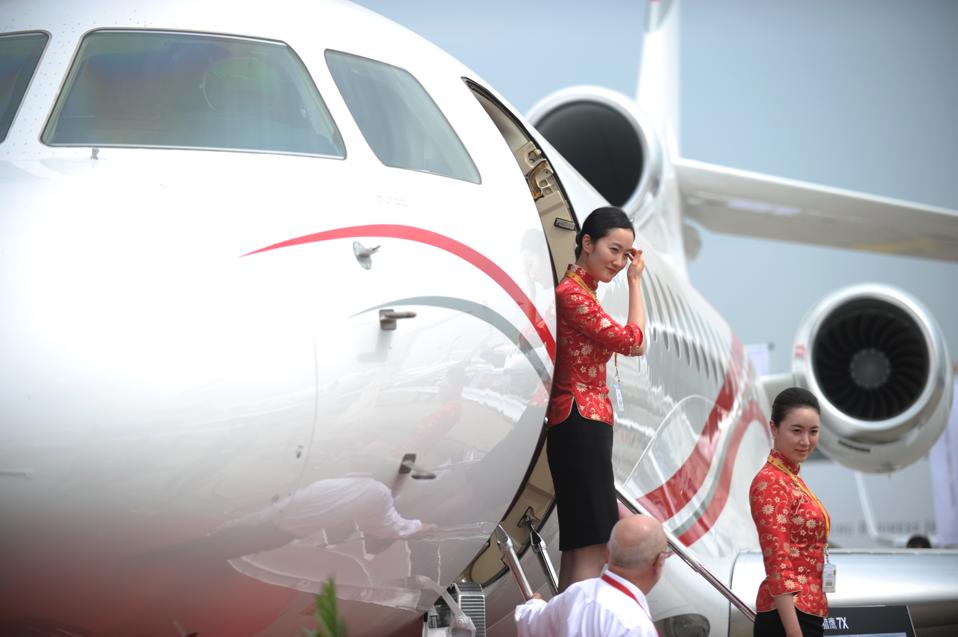 Furthermore, with some commercial airlines offering products that are arguably better than private jets, there are aspects of the resilience of the industry that has understandably been called into question. Add to that the very real and relevant focus of climate change and all the ingredients are there for a very niche and high-end part of the travel industry to face headwinds.

Yet, the sector continues to flourish and grow.

Neil Mathew founded Imperial Fleet LLC in 2014 which started off as a high-end luxury car service which later expanded into the private jet arena.

With more entrepreneurs and super-wealthy clients holding meetings in private jets that shave time off traveling across the world the business not only are but like many companies in private aviation, garnered overseas interest. 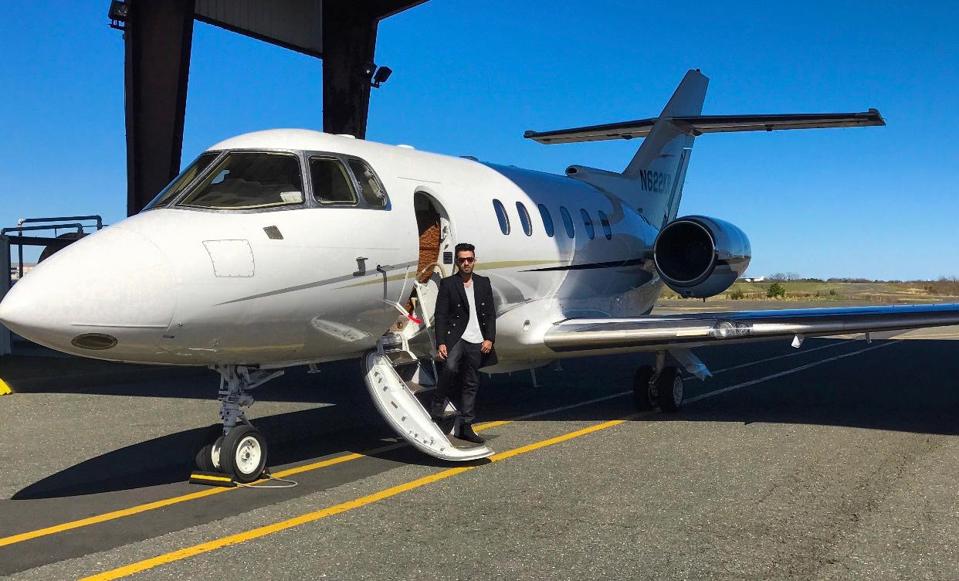 Neil Mathew founded Imperial Fleet LLC in 2014 which started off as a high-end luxury car service … [+] which later expanded into the private jet arena.

Mathew says that “private aviation remains a growing market” and with the current aviation market leaning more into digital app technology despite maintaining exclusivity, Mathew says that there continues to be “many new players entering the market.’

“Big players began to expand their portfolios and fleets by consolidating and strategically buying certain competitors.” China has been making major investments in aviation globally, and the U.S. has seen part of this global spending spree of $2 trillion into foreign projects.

Mathew’s Imperial Fleet was acquired by a Chinese investment firm in 2019, in a major move that demonstrates consolidation and growth could continue in the market, driven by overseas investment. Mathew now focuses on investment in the real estate market after witnessing the growth of the private aviation sector.

In China, the demand for private jets continues to increase, however, the trend is strongly pointing towards renting and not owning, similar to the concierge-type service that Imperial Fleet offered the market.

Younger Chinese tech entrepreneurs are increasingly renting private aircraft for corporate trips, due to increased scrutiny of expenses, however, that does not mean the demand to use private jets is decreasing.

With the use of private aircraft increasing by as much as 25% in China over the last year, growth in Asia is expected for several years to come.