Home Technology ‘Chrono Trigger’ Is 25: The Game That Created A New Generation Of RPG Fans
Technology

‘Chrono Trigger’ Is 25: The Game That Created A New Generation Of RPG Fans 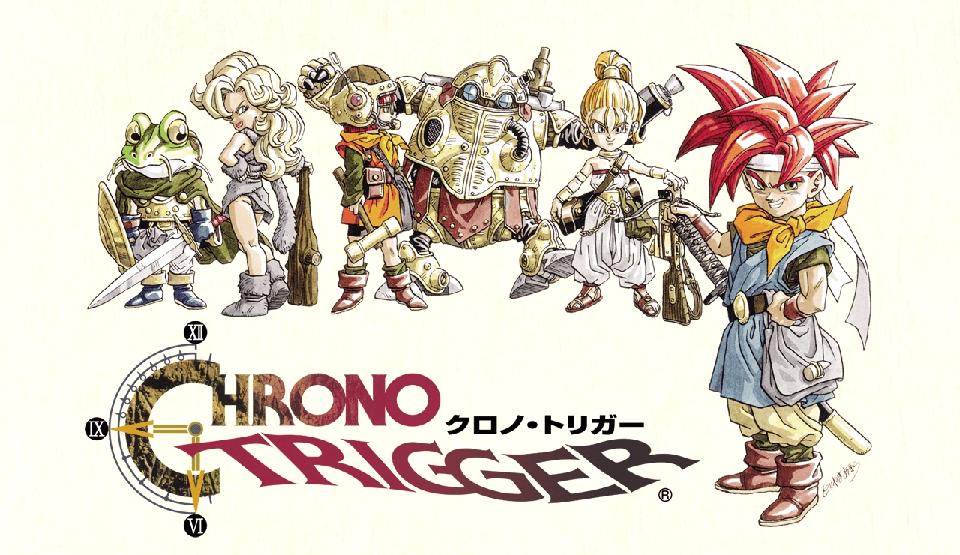 ‘Chrono Trigger’ debuted on the SNES 25 years ago today.

A whopping 25 years may have passed since its release, but it hasn’t aged one bit. On March 11, 1995, Chrono Trigger debuted on the SNES. Not only did it kick off a series that’s in desperate need of revival, but as a game, it continues to set the high bar for modern-day successors to match.

Chrono Trigger is responsible for truly pushing the boundaries of role-playing games in the 16-bit era, setting standards for a golden era the genre enjoyed during the fifth generation of consoles. Alongside its incredible graphics, it also focused on side quests that fleshed out the stories of those in you party, and offered 13 different endings, giving it an edge as well as an additional replayability factor.

Chrono Trigger followed the tale of lead character Crono, a boy living in the year 1000AD. While visiting a carnival and making friends with a girl called Marle, he meets another pal, Lucca, who’s created a working teleportation device. Marle volunteers to try it out but her pendant interferes with the device, sending her back in time. Crono and Lucca begin their quest to find her, travelling between five different eras in the past, present and future to respond to ever-unravelling threats. 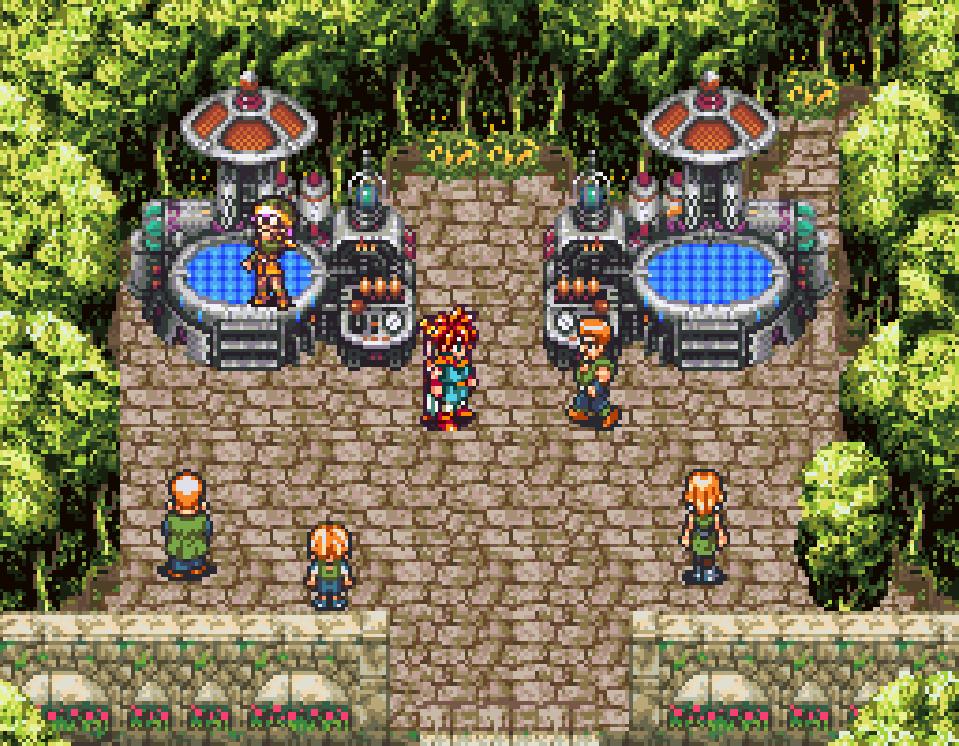 The teleporter in ‘Chrono Trigger’, where things take a turn for the adventurous.

While it didn’t enjoy the commercial success of the SNES’ Nintendo-published titles, Chrono Trigger managed to shift over two million copies around the world, making it the 20th best-selling SNES game of all time–and the ninth-best-selling game that was never bundled with the console. Read any “best SNES games ever” round-up and you’re certain to find it in the top five.

While a lot of people believe Chrono Cross to be Chrono Trigger’s only sequel, Japanese fans had access to the Chrono series’ true second installment, Radical Dreamers, via the short-lived, ahead-of-its-time Satellaview. This text-based visual novel game could be downloaded through the satellite modem connection provided by this add-on to the SNES, but the Satellaview ultimately failed to reach a wider audience due to competition from Sony and Sega, as well as its mail-order-only limited release in its domestic market.

The revered third release in the series, Chrono Cross, dropped in 1999–but not before Chrono Trigger was re-released for the PlayStation to gear fans up for its successor. This enhanced port, complete with all-new anime video sequences, didn’t make it to North America until 2001 when it was released alongside a freshly translated Final Fantasy IV as Final Fantasy Chronicles. Luckily, it didn’t affect Chrono Cross’ U.S. success as a standalone title; it still boasts a whopping 94 on Metacritic.

Since then, we’ve been without a follow-up. But if you missed out on the original SNES or PlayStation releases–or want to return to this beautiful adventure–Chrono Trigger has since become available on the Nintendo DS and PC, via iOS and Android-based phones, and in 2018, it debuted on Apple TV.

It’s worth it, whether you’re new to it or not: much like the characters of Chrono Trigger itself, the game has only gotten better as it’s travelled through time.

These Three Coronavirus Scenarios Explain Why Experts Are...