Breaking
Do You Know If You’re Prepared For Retirement?
The Amazfit GTS 2 Mini May Be One...
Hotelier/ Billionaire Philanthropist Jonathan Tisch: What A Hospitality...
More Entrepreneurship, Less Recidivism Among The Formerly Incarcerated
Do S&P 500 Investors Really Want To Buy...
Small Business Burnout? Use This Time To Rest,...
7 Native American Inventions That Revolutionized Medicine And...
Cannabis Industry Expects A Green Christmas
How Small Businesses Can Survive The Growing Pandemic
Check These ‘Risky’ iPhone 12 Security Settings Now—Here’s...
Five Key Findings From The Highly-Anticipated ‘Future Of...
How To Pivot A Customer-Facing Hospitality Business Into...
How To Be A Better Leader For 2021
iPhone ‘Weak Security’ Wi-Fi Warning: Here’s What It...
Stock Market: ‘Fundamental-Lite’ Speculation Is Here – It’s...
Green New Deal Goes Global Despite Greta Thunberg’s...
Home Business CIA Finds ‘No Evidence’ Chinese Government Has Accessed TikTok Data, Report Says
BusinessSocial MediaTechnology

The CIA concluded there is “no evidence” Chinese intelligence services have ever accessed data from TikTok, the New York Times reported Friday, after the White House took steps to ban the app in the U.S. over national security and privacy concerns. 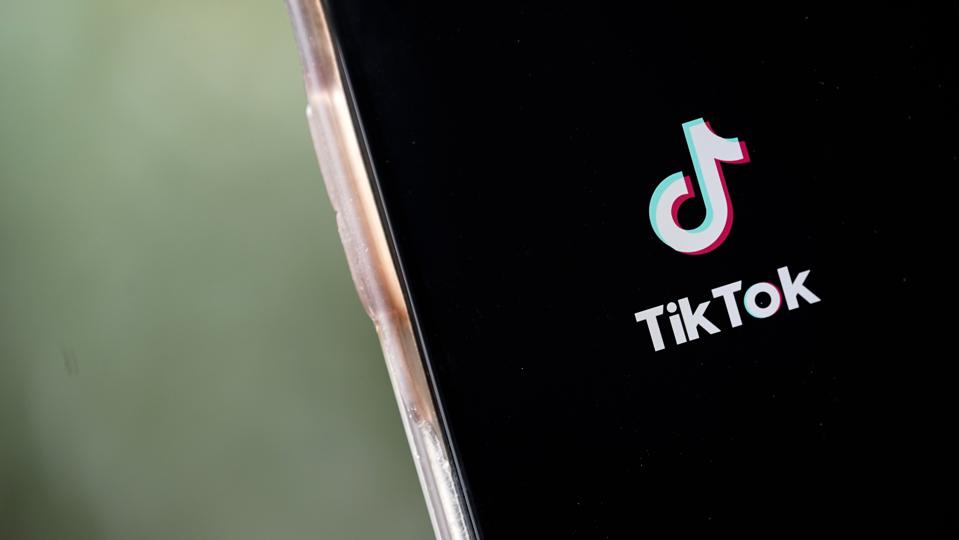 In this photo illustration, the TikTok app is displayed on an Apple iPhone on August 7, 2020 in … [+] Washington, DC.

CIA analysts concluded that it is possible for China to siphon off data from TikTok since it is owned by Chinese tech firm ByteDance, but there is no evidence they have done so, according to the New York Times.

The Trump administration hasn’t accused China of already taking Tik Tok data on U.S. users, but has instead warned that China could potentially track the locations of federal employees, build dossiers of personal information for blackmail and conduct corporate espionage with TikTok data.

U.S. lawmakers are particularly concerned about a 2017 law that mandates Chinese companies “support, assist and cooperate with the state intelligence work in accordance with the law.”

Sen. Mark Warner (D-V.A.) has said that TikTok is a problem, but isn’t as urgent a threat as Huawei, a Chinese company that makes telecom equipment for 5G networks.

Trump on Thursday night signed an executive order that effectively bans TikTok and social media app WeChat in 45 days unless they are sold to American companies. The move was part of a broader effort from the White House for a “clean network” seeking to purge Chinese companies from U.S. internet and telecommunications infrastructure.

Human rights groups and media outlets have found evidence that China uses technology to surveil Uighur Muslims and heavily censors the Internet domestically, adding to U.S. concerns about China potentially abusing data. But some have noted a level of hypocrisy since U.S. intelligence agencies have well-developed surveillance capabilities and for-profit companies have outfitted Americans with a range of privacy-violating apps, wrote Sam Biddle in the Intercept.