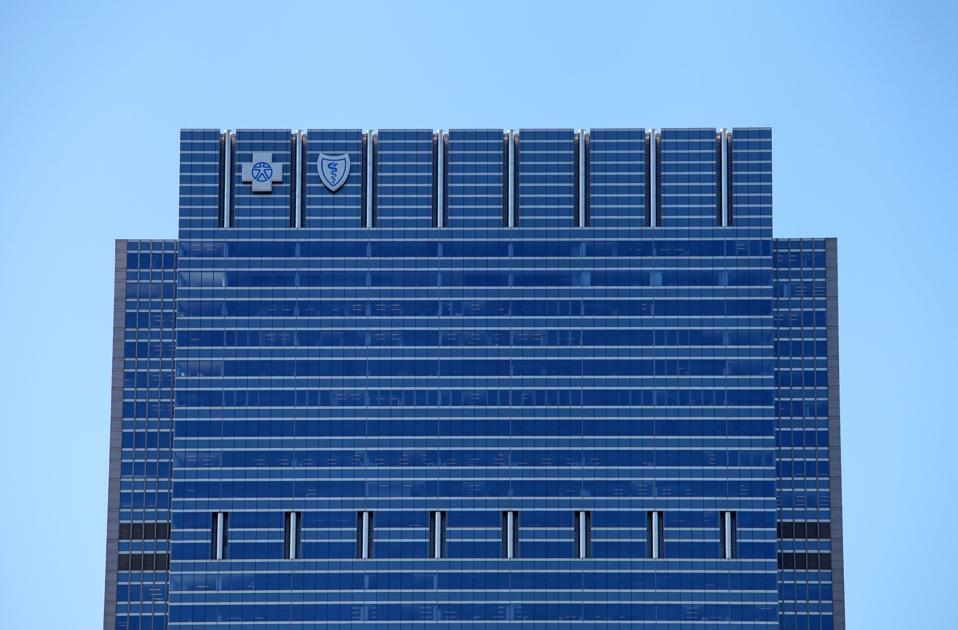 A major collaboration between Cigna’s Express Scripts pharmacy benefit management company and a PBM owned by 18 Blue Cross and Blue Shield plans has joined forces to tame drug costs for their massive list of clients.

The collaboration could put pressure on drug makers that are already under fire for rising drug costs at a time the pharmaceutical industry is already taking heat and facing bipartisan legislation wending its way through Congress that appears to have the support of the Trump administration. PBMs are the middlemen between drug makers and patients when it comes to purchasing drugs in bulk and leveraging their buying clout to negotiate better discounts for consumers and employers on prescription drugs.

“Both companies will continue to work independently with pharmaceutical manufacturers—Express Scripts handling negotiations for drugs on the pharmacy benefit, and each company separately managing certain relationships on the medical benefit and value-based contracting,” the companies said in a joint statement. Financial terms of the collaboration weren’t disclosed.

“As health care costs continue to grow at an unsustainable pace, improving the value we deliver in health care is critical,” Prime Therapeutics chief executive Ken Paulus said in a statement Thursday evening. ”This collaboration will improve outcomes while still maintaining flexibility and transparency to the clients we proudly serve.”

Cigna’s Express Scripts said the collaboration “will have an immaterial impact to adjusted income from operations in 2020 with a more positive contribution beginning in 2021.”

“Our agreement reinforces our position as a health services partner of choice for health plans, employers, government and other payers seeking the most value for their investments in health care,” said Tim Wentworth, President, Express Scripts. “This collaboration allows both Prime and Express Scripts to leverage our capabilities to deliver more affordable health care.”