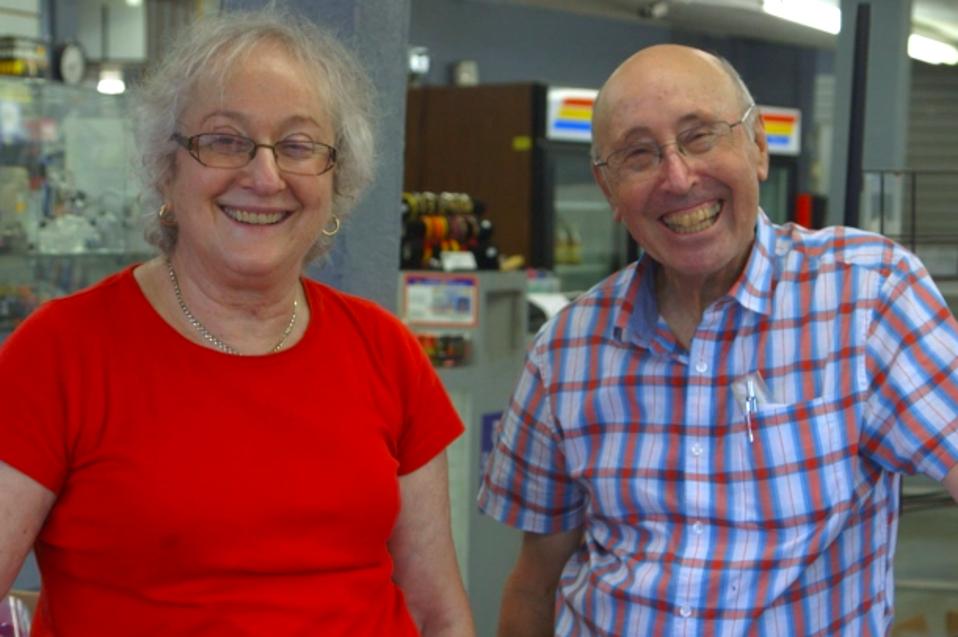 Karen and Barry Mason owned “Circus of Books” for 35 years.

Imagine that you knew your parents owned a bookstore, but you didn’t really understand the cultural significance of that store, and it’s somewhat scandalous reputation, until you made a film about it.

This is exactly the case with the Mason family; mom and dad Karen and Barry, with daughter Rachel.

The Mason family talked about the film, their family, and their history as the shop’s owners during a recent discussion as part of West Hollywood’s One City One Pride LGBTQ Arts Festival. The panel was moderated by Buck Angel, a transgender activist.

But, in public, she was a bit reluctant to elaborate on what she and her husband did, often simply just saying that they owned a bookstore. “I didn’t want people judging us by what we sold at the bookstore. That was the issue for me. Somehow everybody seems to have an opinion about adult material, and I don’t really care what anybody thinks about it.”

Angel praised the couple for hiring so many gay and trans people, but Karen simply responded by saying, “You know, there’s good employees and bad employees. A lot of our employees really wanted to be writers or actors or musicians or something. So, we ran a place where they could audition or travel or do whatever, and then they could come back to a regular job.”

She pauses a moment and then adds, “But during the AIDS crisis. They were just so sick, some of our people. That was the worst. When our young employees started getting sick, it was awful. And that just should never have happened.”

The depiction of the AIDs crisis in the film, which isn’t overwhelming, just giving further context to the role of the bookstore within the gay community, leads to a poignant moment when Barry wonders how some families could just abandon their gay sons, especially when they were dying.

While Barry struggled to understand parents disowning their children, Karen had issues of her own when their son came out. “It was not my proudest moment,” she admits. A thoughtful discussion about this is yet another emotional segment of the film. 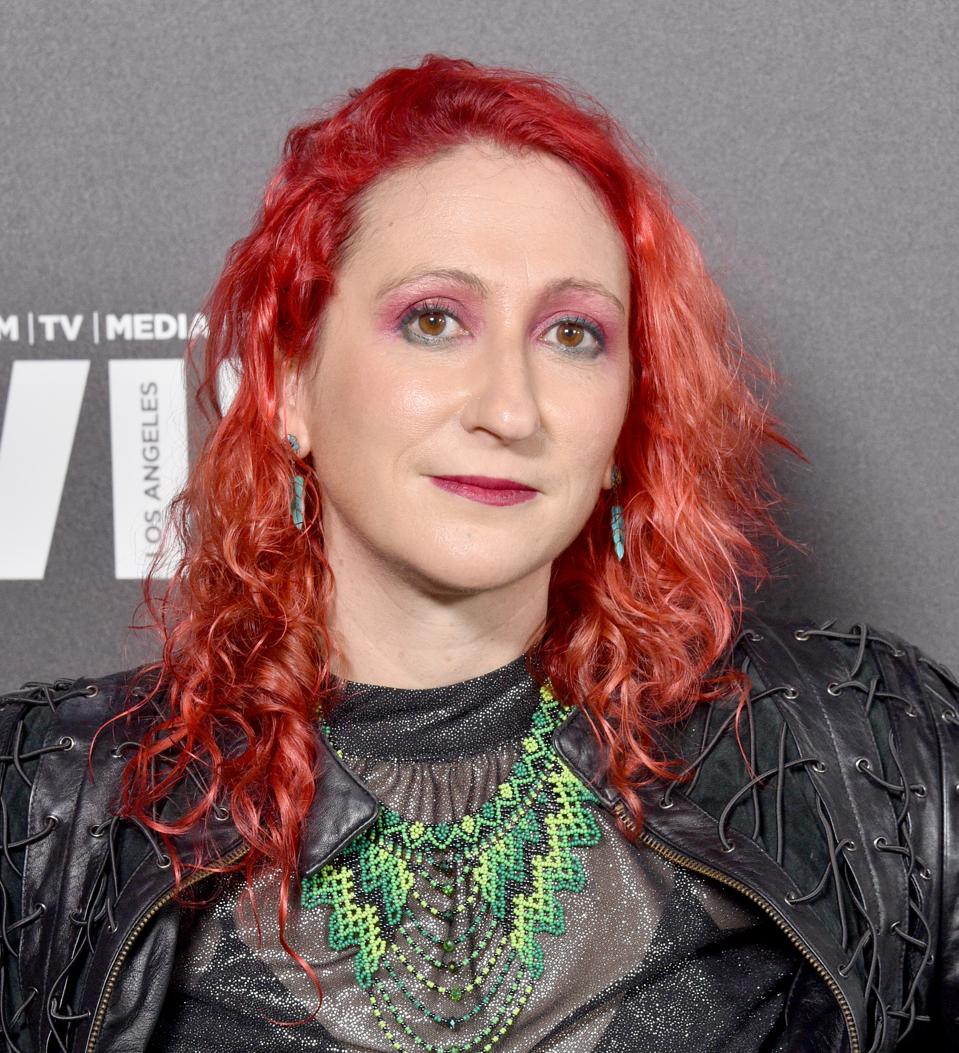 Exploration of the family unit is prominent in the film as well. During the panel, Rachel explained that she and her siblings were allowed in the store, but ironically were not allowed to have any of the candy that was sold there. And, they were aware that there was a door to the ‘Over 18’ area that they were not allowed to breach.

Precisely because of that section, owning the store wasn’t without peril for the family as Karen and Barry faced prosecution for distributing pornography. That legal battle is played out in the film. During the panel discussion about this, Karen offered a little something about adult film industry icon Larry Flynt. “I think he had an offer out there that if you got in trouble he would defend you.”

But, Karen says that the couple never asked anyone to help them. Adding a bit more about Flynt, she remarks, “it’s possible that he did defend people in different parts of the country. He’s a brilliant businessman.”

As a filmmaker who’s produced a piece about a somewhat underground topic, Rachel knows the importance of getting her work seen. About this she points out, “Netflix, by taking a chance on this film, which is still a risky film for a platform that’s so mainstream, and the film doing as well as it has, is a really big powerful message for all the other LGBT films out there that you’re not necessarily going to be sidelined and put into a little niche category. There’s actually a demand for films that might have only a few years ago have been relegated to just an LGBT space.”

Angel sees the shop in a different light. Speaking directly to the Masons he surmised, “I just have to say it, that that shop probably, on some level, saved lives. As an LGBTQ community, we take for granted a lot of things today – like we can go on the internet and see other people that look like us. Your shop gave people a lot of things that we didn’t have back in the day.”

‘Circus of Books’ is now available for streaming on Netflix.

Income Inequality And Investing Are About To Run Into Each Other

To Dig Deeper Into Human History, These Archaeologists Are Going Underwater

Why QTS Realty Is Trading At All-Time Highs

‘Belgravia,’ Is Similar To ‘Downton Abbey,’ But Tells...

What Do You Do When A Regulation Cuts...

Marshaling The ‘Misfits’—How Do You Scale A Company...