Home Technology Citizen’s ‘Smart’ Clock Reminds Us: Not Everything Needs To Connect To Alexa
Technology

Citizen’s ‘Smart’ Clock Reminds Us: Not Everything Needs To Connect To Alexa

I love smart home technology, but I don’t want a smart toilet that talks to me or includes a “fully immersive experience.” In the same way, manufacturers need to ensure that adding Amazon’s Alexa or Google’s Assistant or Apple’s Siri to their product makes sense. 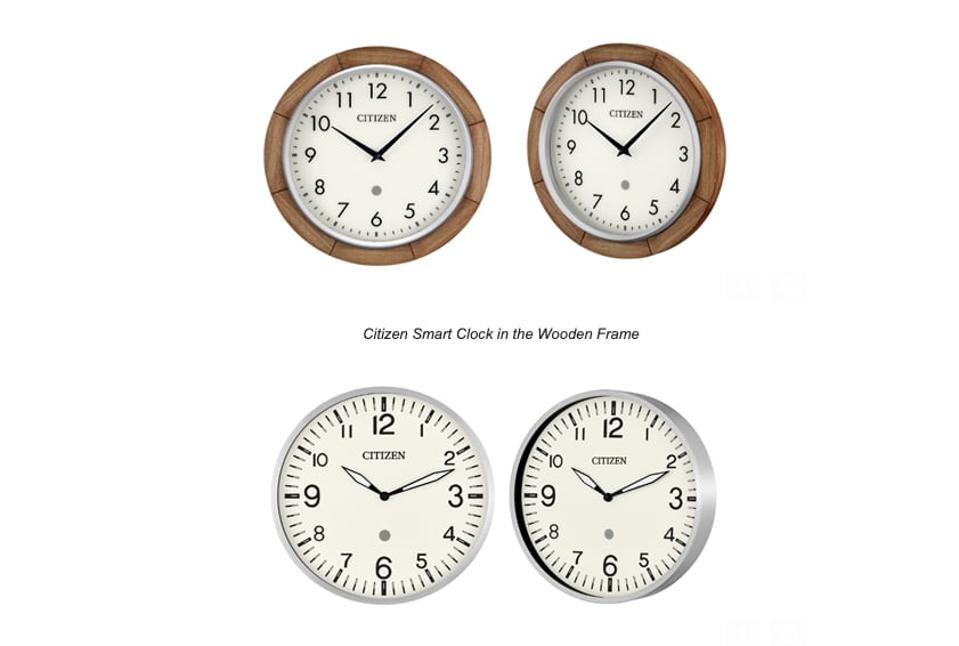 They don’t do anything normal clocks already do, or anything that you can already do with an Amazon Echo or a Google Home. Or, for that matter, an everyday smartphone.

Here is the Citizen smart clock entire list of functionality, via a press release:

This multi-functional clock connects with Alexa-enabled devices through Bluetooth technology, allowing the ability to set a timer for any activity from baking to exercising. Customers simply state a desired time setting such as, “Alexa, set a timer for 8 minutes,” and the clock will automatically display an LED countdown on the dial. Additionally, the connected technology automatically updates its software for users.

In not-shocking news for anyone with a smart speaker, you can already ask Alexa or Google Assistant to kick off a time. Anyone with a smartphone can do the same, just with their voices … and see a countdown.

If the “smart” clock didn’t have that one tiny shred of redundant functionality, it wouldn’t need software that requires an update.

In other words, this clock provides almost literally no additional value over any give “dumb” clock, and significantly more hassle, including set-up and power use. It requires four — yes four — C batteries, which will probably need changing much more frequently than a traditional clock on the wall.

Technology is a wonderful thing.

Forcing it into categories that don’t need it? Not so much.

How Sustainable Businesses Can Save The Planet In 2020