Breaking
How to Utilize Questions in PPC Ads to...
How To Innovate The Influencers Space Using The...
6 Keys To Leadership Growth
Mayo Clinic And Kaiser Permanente Invest $100 Million...
MozCon Virtual 2021 Interview Series: Wil Reynolds
Commodity Spikes May Be Close To Peaking, Futures...
Benefits of Responsive Web Design
ESBC Major Updates: Tons Of Heavyweight Greats Added...
5 On-Demand Courses To Help Develop Your Leadership...
How to Run Nonprofit Marketing Ads
Entrepreneurs Are Bringing Transparency To Home Buying And...
Best Incentive To Get Vaccinated: Money, Messaging, Or...
Page Level Query Analysis at Scale with Google...
How A CIO Can Align IT With Business...
Blogger of the Month: Jo, Girl Eats World
6 Things Women In Business Know That Men...
Home General Citrix Systems Aiming For Double Digit Growth By 2022
General 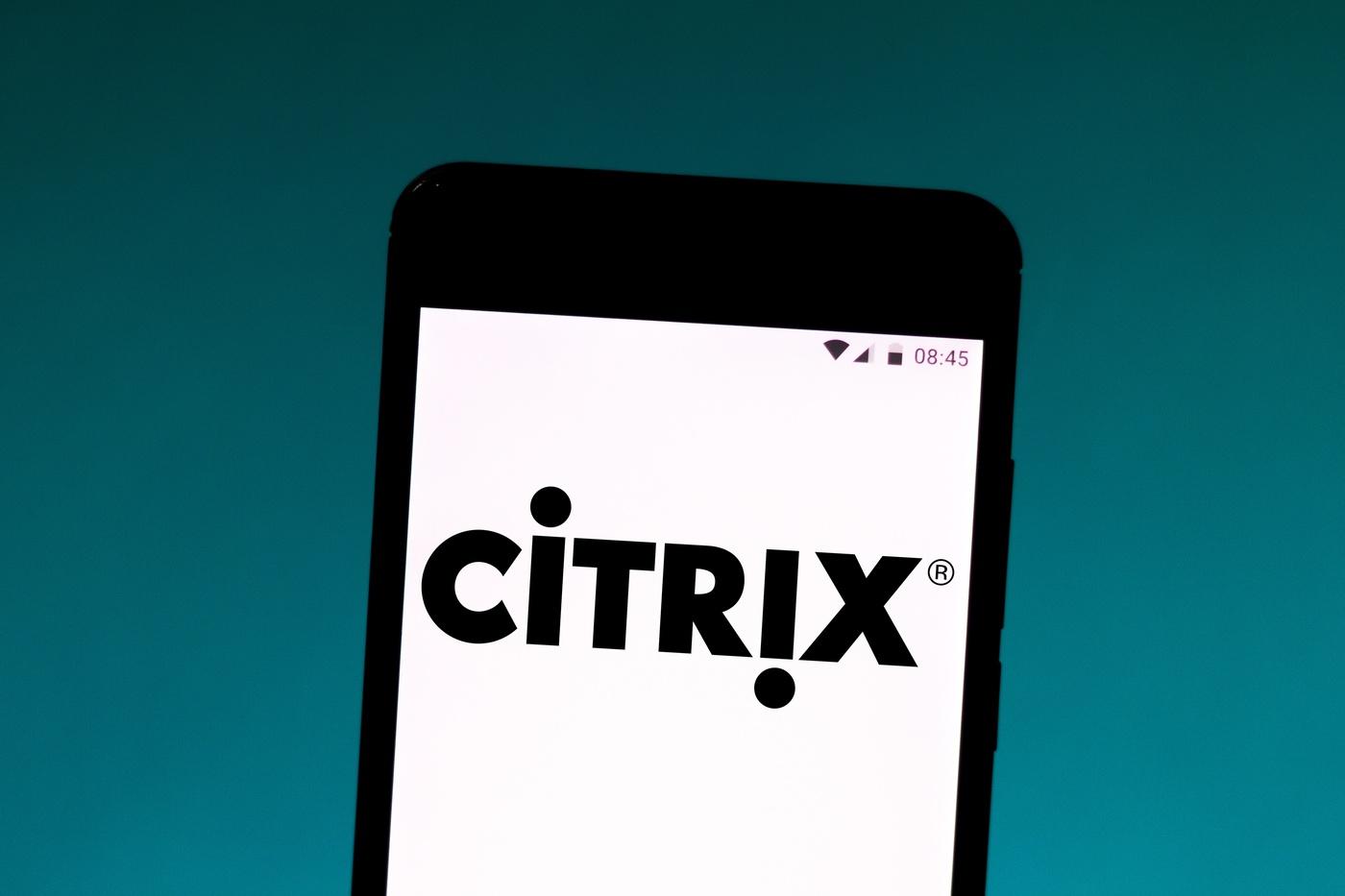 Investors these days love fast growth. So it comes as no surprise that a modestly-growing company would lag the stock market.

This comes to mind in considering 30 year old Citrix Systems, a Fort Lauderdale, Florida-based virtual software provider whose top-line growth has averaged a modest 4.6% over the last three years.

Along with that modest growth has come market-lagging stock market performance. In the year ending February 17, Citrix stock is up almost 8.6% — about half the S&P 500’s 16.6% increase, according to Morningstar MORN .

Could Citrix stock pipe up? If so, it will need to grow its top line faster. In a February 16 interview, CEO David Henshall told me that Citrix will enjoy “double digit growth” by 2022.

Is that a reason to buy the stock (in which I have no financial interest)? Here are three reasons to favor the stock:

Sadly for Citrix optimists, I would not be surprised if these truths are priced into the stock.

Citrix’s fourth quarter report was solid. Citrix’s “fourth quarter and full-year results, again, exceeded expectations, both on the top and the bottom line,” according to the company’s Fourth Quarter 2020 Earnings Call Transcript.

Citrix beat its guidance on the top and bottom lines. As Henshall said in the earnings call, “When I step back and reflect on the full-year of 2020 and compare results against the original guidance that we provided at this time last year, our reported revenue came in over $120 million above the midpoint, and EPS was more than $0.60 above the midpoint.”

Citrix is tapping into the growth in the number of people working from home.

As Henshall told me, “Our target customers are enterprise knowledge workers — representing 500 million to a billion people and rising as more people work from home during the pandemic. We have about 100 million people who are using our product every day. And since we have 30% of the market, [there is growth potential.”

Citrix’s market is dubbed virtual client computing — amounting to $7 billion or $8 billion in revenue and growing in the 7% to 8% range.

Despite Citrix’s relatively slow growth, Henshall says the company is taking market share. “We are in the process of making a business model transformation from software licenses to software as a service.”

Citrix is making progress in that transformation. The company is “sunsetting” software licenses for Workspace and aiming to sell 75% of its total product bookings as subscriptions — up from 62% in 2019.

The combined companies may be better able to compete. As Wrike CEO Andrew Filev said in the Citrix investor conference call, the companies share a common vision and values and Filev expects to gain access to Citrix’s large customer base.

Subscriptions are growing faster than its top line. As Henshall said in the conference call, “We now have over $1.2 billion in subscription ARR. And importantly, SaaS ARR, which is now $725 million, reaccelerated in the fourth quarter, up nearly 40% year-on-year.”

Citrix says its installed base is moving “aggressively to Citrix Cloud” — a trend driven by lower total costs of ownership that Henshall said picked up in the third quarter and grew even faster in the fourth quarter of 2020.

The driving force for Citrix’s digital transformation is what Henshall called “backcasting” — looking from the future back to the present — which began in 2018.

As he said, “We were leaders in a nice successful business. But we wanted to be relevant in the next wave of computing. We asked ‘What will change? What are the drivers? What does the company want to look like?’ We saw that work is becoming distributed globally.”

This realization caused Citrix to change how it delivered value to customers. As Henshall said, “We saw that we needed to transition from products to services and from products to a platform — offering customers products that would be better together than as point solutions.”

While Citrix is well along in its transition to the cloud, it is thinking about the next wave of technology. “Artificial intelligence and autonomous vehicles will bring more intelligence to the workplace. It will simplify work and remove digital exhaust by stripping away the disruptions and making people more productive.”

A company generally enjoys an increase in its stock price when it report better than expected revenue and profit growth and raises its forecast.

Morningstar analyst Dan Romanoff credits Citrix with doing just that. As he wrote in January, Citrix’s “guidance was in line for the year and perhaps slightly light for the quarter. Given management’s recent track record of reporting meaningful quarterly upside to guidance, we view the near-term outlook as conservative.”

Romanoff raised his price target from $141 to $154 and said Morningstar sees “the stock as undervalued.”

For his part, Henshall sees faster growth ahead. “From 4% growth, we will increase the rate by 100 basis points and reach double digit growth by 2022.”

If Citrix can exceed those expectations and guide higher, perhaps its stock will rise faster.