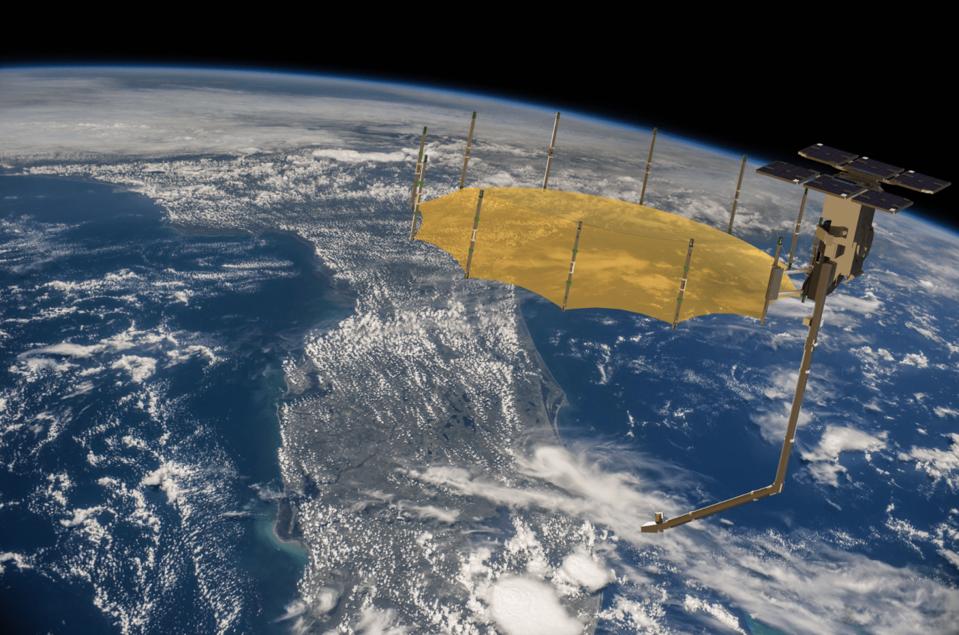 Artist’s impression of the Sequoia satellite by Capella Space.

A new commercial satellite will fly to a unique orbit for “hotspot” monitoring, thanks to the collaboration of two companies.

Capella Space and Rocket Lab plan to launch a satellite that will fly at a 45-degree inclination, allowing it to view areas such as the Middle East, Korea, Africa, South East Asia, Africa and the United States. It will be the first synthetic aperture radar satellite to work in this orbit, according to Capella.

The satellite, called Sequoia, is able to see changes of only 1.6 feet on the Earth’s surface for applications ranging from security to agriculture to infrastructure monitoring. Capella’s original inspiration for creating the satellite series was the mysterious disappearance of passenger plane Malaysia Airlines Flight 370 in 2014. The airplane’s cause of demise is still unknown.

“Half of Earth is night, and half of Earth on average is cloudy,” said CEO and founder Payam Banazadeh of the typical view of our planet, in an interview. He attributes that difficulty to one reason it was so hard to find the airplane’s debris. “So 75 percent of Earth at any time is either cloudy or nighttime, or a combination of the two.” 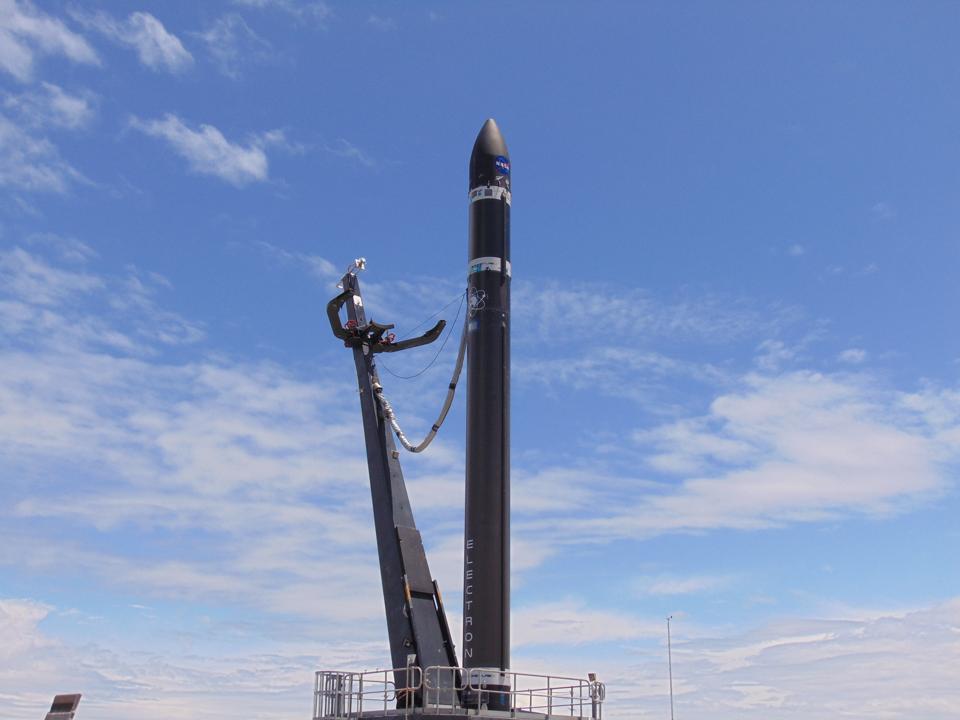 Banazadeh’s solution was to start the company with the aim of a multi-satellite constellation (which will see six launches later this year) focused on synthetic aperture radar. This technology works in darkness and in bad weather conditions, allowing customers to see what is happening below. While other companies play in this space, Capella’s specialty is monitoring small areas at high resolution, and sending imagery quickly to customers (in a field that can often take hours or days for requests to be fulfilled.)

Capella’s partner in this venture will be smallsat launcher Rocket Lab, which launched its 11th mission in January and already has experience launching military payloads (as it sent a spy satellite aloft for the U.S. government). Rocket Lab is pursuing reusability to make its rocket launches cheaper.

The satellite space is growing quickly, so Capella anticipates quite a bit of growth this year. The privately held firm currently has 85 employees and will add another 40 in the next six months, in fields as diverse as satellite engineering, manufacturing and sales. The company also just hired two new leadership members from space technology firm Maxar: Dayna Anderson as vice president of business operations, and Mack Koepke as vice president of global sales.

Most employees are in San Francisco, and will be moving next month into a 22,350-square-foot warehouse as they have outgrown their current 7,500-square-foot space. There is a large presence in Colorado and several remote workers worldwide. The company’s last funding round was in November, and to date it has raised more than $80 million in venture funding over multiple rounds.

A Second Princess Cruise Ship Is Affected By...