Coke Would Like To Teach An Angry World To Chill 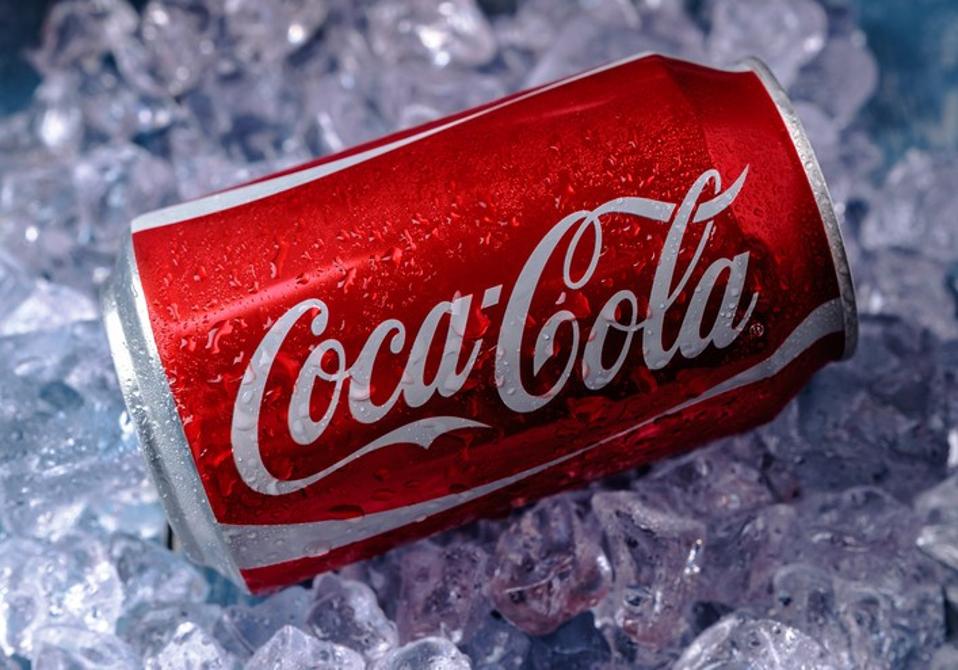 Can of Coca-Cola on ice

It’s 2020 and the overarching sentiment is polarization. The state of discourse is belligerent. We are seeing divided societies, not just in one country but as a global phenomenon. And social media fans the flames of dissent and allows the anger to spread quickly. Against this background Coca-Cola introduced its latest campaign, titled  “Open.”

The ad, created by Widen & Kennedy London and launching in Europe, is set in an angry and nasty city and implores viewers to ask themselves the question, “Could I Be Wrong?” (about their sanctimoniousness). The commercial uses the tagline “Everything is better when we’re open.”

The spot ends as no-nonsense actress Natasha Lyonne, star of Netflix hits “Orange is the New Black”, and “Russian Doll”, approaches the melee. “Woah, woah, woah guys, this isn’t how you save the world,” she tells two feuding superheroes. She continues, “And the thing is, everyone’s obsessed with being right about everything. I don’t know, if you asked yourself, could I be the one who’s wrong, maybe things could change for the better.”

In recent years we have seen more purpose driven advertising, as the cultural climate is shifting to activism. Consumers increasingly are attracted to brands that stand for something bigger than the products they sell.

Dove is one of the best examples of brand purpose. The Dove brand purpose is about improving the confidence of women around the world. This is a company that has recognized the pervasive low self-esteem among women, and they’re fighting against it. Nike has another big, audacious purpose, which is to expand human potential and unite the world through sports in order to create a healthy planet. Both brands captured their purpose through their advertising, “Real Beauty” and “Just Do It”, respectively.

However, some brands fail because they greenwash, whitewash, or wokewash in an attempt to profit from social causes, without investing in the time and resources needed to develop meaningful credentials. Hijacking a purpose artificially is never well-received. We all remember the Pepsi ad with Kendall Jenner that was intended to show solidarity with the “Black Lives Matter” movement and “the resistance”, as well as the Gillette commercial that is meant to appropriate the #meToo movement and took a broad swipe at “toxic” masculinity .

The Coca-Cola “Open” ad, on the other hand, is authentic, human and creative. For 134 years Coca-Cola has been a purposeful brand, even before that expression entered the marketing jargon. Its purpose is to get people to share joy and happiness, and to inspire moments of optimism. That was the logic behind the “Hilltop” commercial almost 50 years ago with the lyrics, “I’d Like To Teach The World To Sing In Perfect Harmony” – and “Open” is a direct descendant of “Hilltop.”

Coca-Cola is wading deeper into polarizing issues. It acknowledges LGBT rights and sustainability. The advertising asks the viewer to consider if they’re guilty of not listening to different perspectives. As in past Coca-Cola advertising, it inspires togetherness and sociability. The message is about teaching empathy, meaning, understanding how someone else feels. Listening to what they have to say. Taking a walk in their shoes by taking a step back and consider someone else’s feelings.

Activating the purpose-led brand puts the traditional view of “customer as buyer” to bed forever. Instead, companies have the opportunity to create a community of loyal brand stakeholders – all working together to usher in the next era of brand engagement and competitiveness.

Consumers are no longer making decisions based solely on product selection or price; they’re assessing what a brand says, what it does and what it stands for. They support companies whose brand purpose aligns with their beliefs. And they reject those that don’t.

Netflix’s ‘I Am Not Okay With This’ Is A One-Sitting, Must-Watch ‘Carrie’ Reimagining

What Types Of Small Businesses Receive The Most Funding?

Smiles Aren’t Enough: The Power Of Standards And...

Moonshots And MoneyMakers: The New Paradigm For Entrepreneurs

Frozen Meals Are The New Comfort Food During...