Breaking
Sunday’s Google Doodle Is Actually About Google
Office Of The Comptroller Of The Currency Chief...
Source Code For Multiple Windows Operating Systems Publicly...
Why Forgettable Pfizer Really Is A Great Value...
Hot For The Holidays? Amazon Home Drone, Kid...
Best Small Business Loans
The FAAMG Stocks Drive The Markets
Mall Of America Extends A Hand Of Unity...
Surprise Samsung Galaxy S20 FE Beats Google Pixel...
After Apple And Tesla, Berkshire And Amazon Should...
Is It Wrong To Be Rich In Poor...
‘C&C’ Is 25: How ‘Command & Conquer’ Revolutionized...
Archeologists Vs. Spirit Mediums Exhuming Human Remains In...
Blow To Bitcoin As Portnoy Warns Cryptocurrencies Are...
What an Effective Business Cloud Must Include
5 Ways to Make Running a Business Easier
Home Finance Colgate Palmolive’s Stock A Safe Bet During Coronavirus Crisis?
Finance 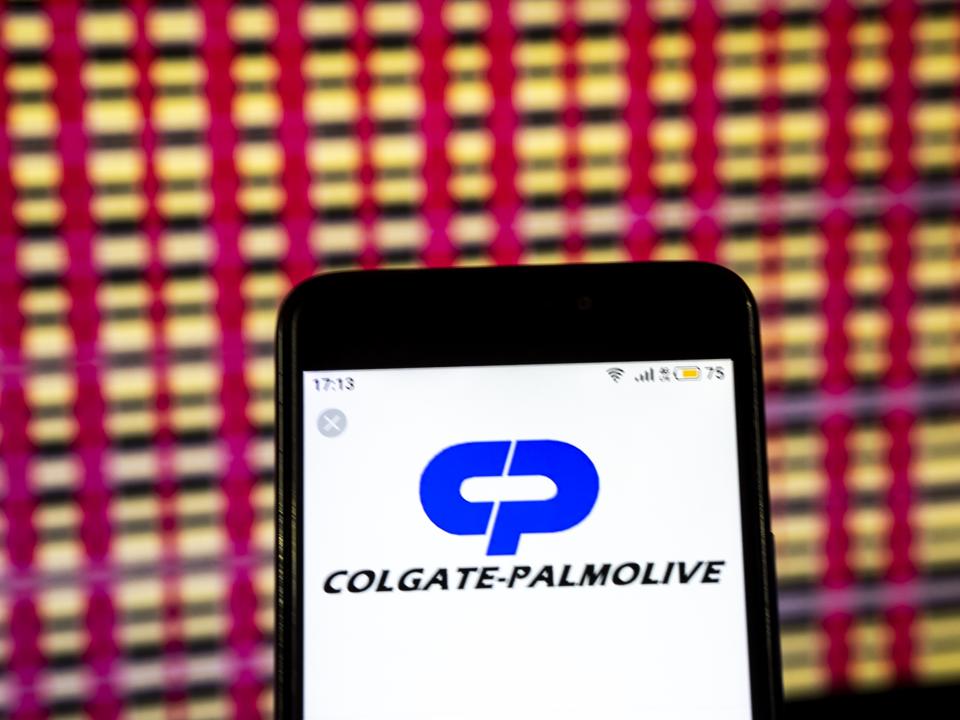 On Monday, March 9, the stock markets saw their biggest sell off since the 2008 crisis.

There were two distinct trends driving the sell-off. Firstly, the increasing number of Coronavirus cases outside China is causing mounting concerns of a global economic slowdown. Secondly, crude oil prices plummeted by more than 20% after Saudi Arabia increased production.

Colgate Palmolive (NYSE: CL) stock fell almost 4% on Monday, but is down by a total of 12% since early February, There has been a continued drop over the last week or so considering the impact that the Coronavirus outbreak

and a broader economic slowdown could have on its supply chain. Considering the fact that consumer product sales are not expected to take a major hit, and sanitary and health care products could, in fact, see a surge in sales.

Also, going by the trends seen during the 2008 economic slowdown, it’s likely that CL stock could drop further if the S&P slides, but relatively less, and will also recover at a rate slower than the S&P.

In our interactive dashboard analysis, 2007-08 vs. 2020 Crisis Comparison: How Did Colgate Palmolive Stock Fare Compared with S&P 500?, we take a look at how the company’s stock reacted to the economic crisis of 2008 and compare its performance with the S&P 500.

To see how Procter & Gamble, a close competitor, performed over the same period, view our interactive dashboard: 2007-08 vs. 2020 Crisis Comparison: How Did Procter & Gamble Stock Fare Compared with S&P 500?

The Transformation Of Consumer Behaviors In The Digital Era