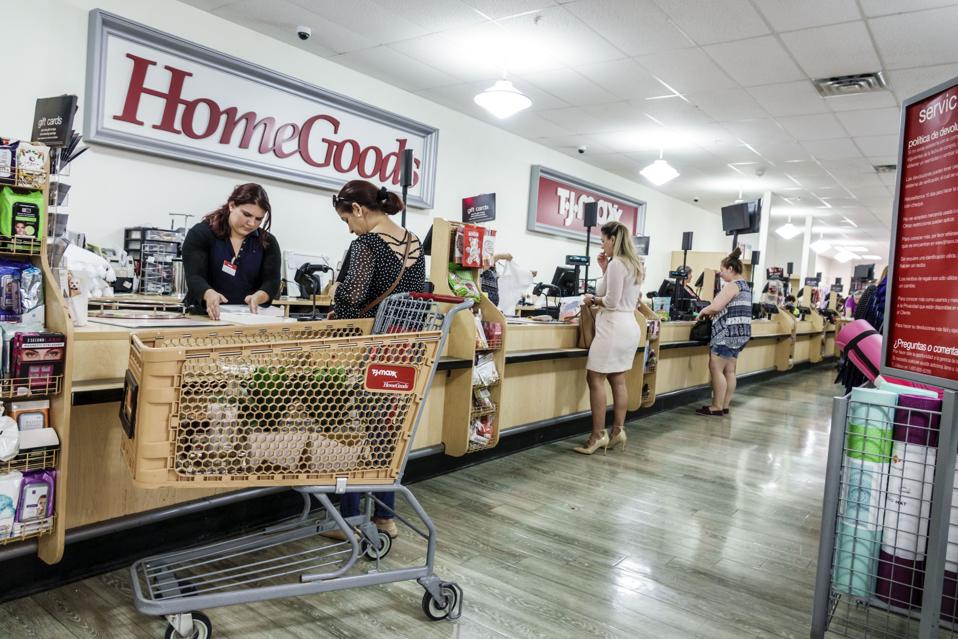 The recently passed Secure Act will ultimately make more part-time workers eligible for company pension plans with a new rule coming into effect starting in 2021, though many workers may not qualify until 2024. Here we dig into the details to determine what the changes mean.

The underlying story is a potential retirement crisis in America. Over time the number of elderly Americans is rising as a proportion of the U.S. population and life expectancy in retirement is increasing. This trend should continue as more baby boomers retire. This puts pressure on government benefits because there are more retired people expecting income and less workers to contribute. Also, pensions have generally shifted to ones funded by employees to ones funded by workers. That’s a problem if workers aren’t contributing to their own retirement as they may not have the funds they need once retirement hits.

The Secure Act will not solve American’s retirement issues, but it does make certain savings programs more broadly accessible. The Act brings other benefits too, notably for retirees, and even graduate students.

One key change in the act helps part-time workers. Previously if you worked under 1,000 hours a year, you could be excluded from 401(k) or similar retirement plans. Now that requirement has changed and if you are over 21 and work more than 500 hours a year, each year, over 3 years, then you will be eligible for a 401(k) plan. Roughly that works out to about working two days a week, or a little less depending on the hours you work in a typical workday. That’s an important change. More part-timers will have access to an employer pension. However, you will have had to have worked for over 3 years, so it’s longer term employees only. Also, collectively bargained plans aren’t covered by this change.

However, there is a catch. If you are eligible under these part-time rules, you won’t be required to have the same level of pension benefits as other employees. Importantly, that means that the contribution matching may not be available to you since your employer is not required to offer it for part-time workers, as they do for other employees. That takes away some of the benefit of a 401(k) plan. One big benefit today for many employers is that the employer will match some, or all, of their pension contributions up to a certain level. For example, if you contribute 4% of your salary into a pension plan, then your employer may match 100% that, meaning that effectively an amount equal to 8% of your salary is contributed to your pension, even though you still add just 4%. Of course, an employer may chose to be generous and give part-time workers the same pension benefits as full-time employers, but they do not have an obligation to do so.

May Not Have Impact Until 2024

Unlike certain other provisions of the Secure Act, this one will take a while to come into effect. The text states that it “shall apply to plan years beginning after December 31, 2020” and that for the purposes of meeting the 3 years of service requirement, “12-month periods beginning before January 1, 2021, shall not be taken into account.” Unfortunately, this suggests that not only will the legislation not come into force until 2021 in most cases, but then as a part-time employee working between 500 and 1,000 hours, you may still have to wait effectively a further 3 years to qualify. Therefore, unless employers chose to act more quickly than the law requires, the impact may not felt until 2024 when some part-time workers will have qualified as long-term under the new rules.

Many part-time workers will already work over 1,000 hours over a year. That’s equivalent to about 3 days a week, and they’re already covered, so the impact to them from the Secure Act will be minor. That said, other changes from the legislation may impact them such as the ability to withdraw $5,000 from retirement plans on for the birth (or adoption) of a child, or changes to making withdrawals in retirement. However, for those working less hours whether to care for a family member or make time for education they may ultimately have an employer pension plan available to them when they didn’t previously.

Is It Worth It?

So as a part-time employee you may already work over 1,000 hours per year and this change won’t impact you. However, if you work between 500 and 1,000 hours on a long-term basis and you’re over 21, then this change may well give you another option for retirement saving. Unfortunately, 401(k) contribution matching can be a great employee benefit, and employers may not offer it under the new rules.

However, there is a lot to be said for making saving automatic so you don’t have to think about it, and having a small amount of money regularly come out of your paycheck to help fund your retirement can be a smart way to get on track with retirement saving. This is not a major change, and the impact will be delayed and limited. Still it’s a step in the right direction that will help some part-time workers and may lead to further improvements with pension plans in future. If you are impacted by this change and want to kick off a regular savings habit, then this could be the chance you need, though unfortunately the impact won’t be felt for several years unless employers chose to move sooner. In the interim, you may want to consider an IRA to meet your retirement savings goals.

How To Qualify For A Business Credit Card With 0% APR

Investors Had Better Be Wary Of The Advice...