Breaking
The Impact of Internships in Marketing
3 use cases of chatbots for critical services
How To Make Working From Home Appeal To...
Tips on How to Design an Office Space...
4 Tips To Help Build Amazing Customer Relationships
How Are US Pension Funds Responding to the...
Benefits of second-hand cars for your business
4 Reasons Why Your App Needs To Undergo...
Your Guide to Online Marketing
How to find a Solicitor in London
5 car tyre and safety tips for a...
Everything You Need to Know About Corporate Social...
Is Adaptive Leadership the Key to Motivating Employees?
Why business events are set to return with...
Business events set to return with a bang!
Expanding Internationally: 5 Things to Consider for eCommerce...
Home Business Coming Soon: The Hands-Free Airplane Lavatory (Mostly)
Business

The coronavirus is ushering in a sanitary revolution. There’s now a vice president for “Global Cleanliness” at Delta Air Lines, DAL  check-in kiosks are contactless and coming soon is a hands-free airplane lavatory.

While the airport bathroom is typically contactless with automatically dispensing soap, water and towels, the lavatory at 36,000 feet is still often manual.

Now airlines can choose more equipment for a touch-free lavatory. On offer are a foot-controlled switch for flushing toilets, hand sanitizer dispenser (below), and waste bin that opens using an infrared sensor. 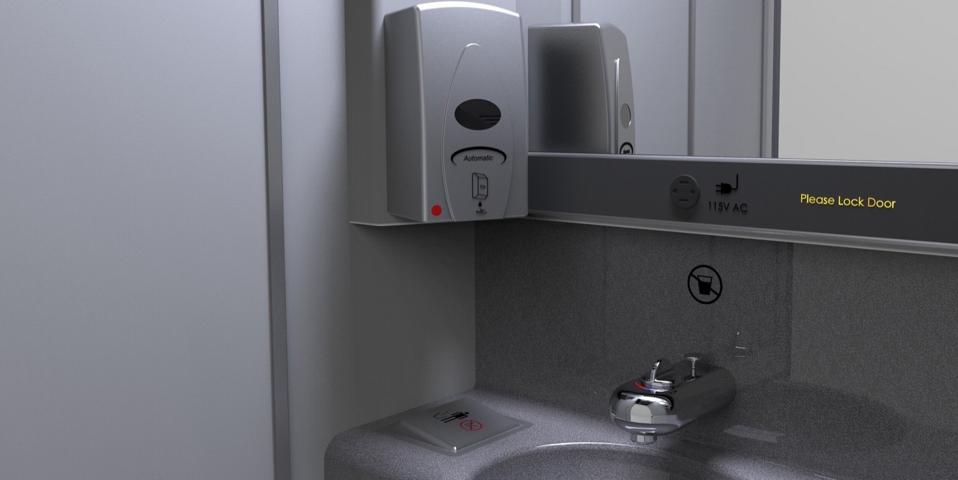 “These devices are already familiar to consumers,” said Doug Rasmussen, president of HAECO Cabin Solutions, which is offering the three options. “We can certify their use in aircraft for integration into the aircraft cabin.”

Aviation’s long lead times means these solutions cannot be retrofitted in next week, but there are some similar versions already flying.

Boeing’s BA 787 Dreamliner lavatories have a sensor flush activated by hand waving, although some passengers find the device too sensitive and use the back-up manual flush button.

The 787 also has touch handles around the toilet seat and lid, reducing direct contact (see below photo). On the ground is a truly hands-free experience: Japan has toilets with seats and lids that automatically open and close. 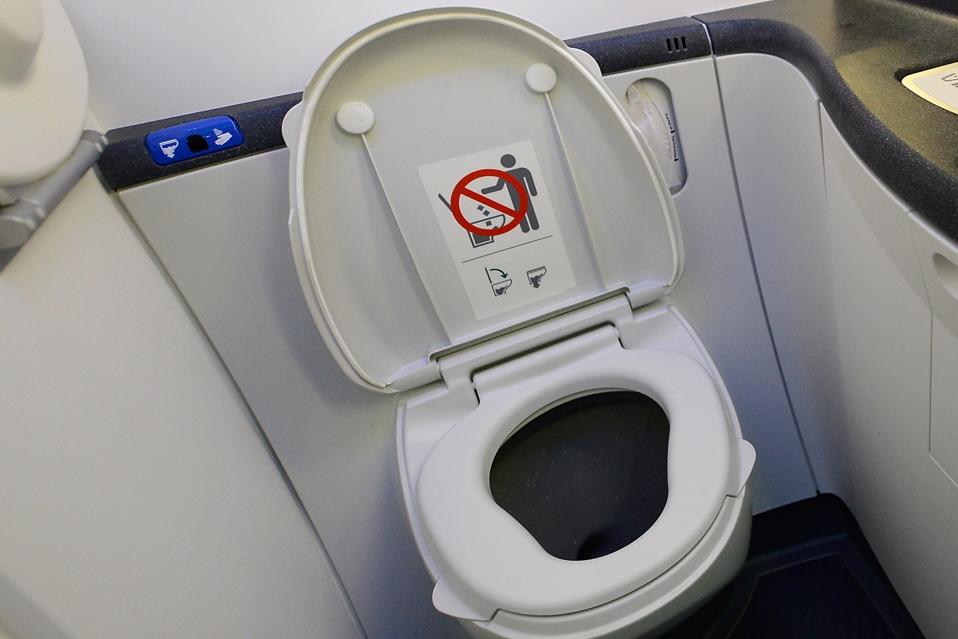 LOS ANGELES, CA – NOVEMBER 30: A touch lavatory is seen on the United Airlines Boeing 787 … [+] Dreamliner at Los Angeles International Airport on November 30, 2012 in Los Angeles, California. In January the new jet is scheduled to begin flying daily non-stop between Los Angeles International airport and Japan’s Narita International Airport and later to Shanghai staring in March. The new Boeing 787 Dreamliner will accommodate 219 travelers with 36 seat in United Business First, 70 seats in Economy Plus and 113 in Economy Class. The carbon-fiber composite material that makes up more than 50 percent of the 787 makes the plane jet and more fuel-efficient. (Photo by Kevork Djansezian/Getty Images)

The new proposed toilet has a floor-level flush button to be pushed by foot (below). 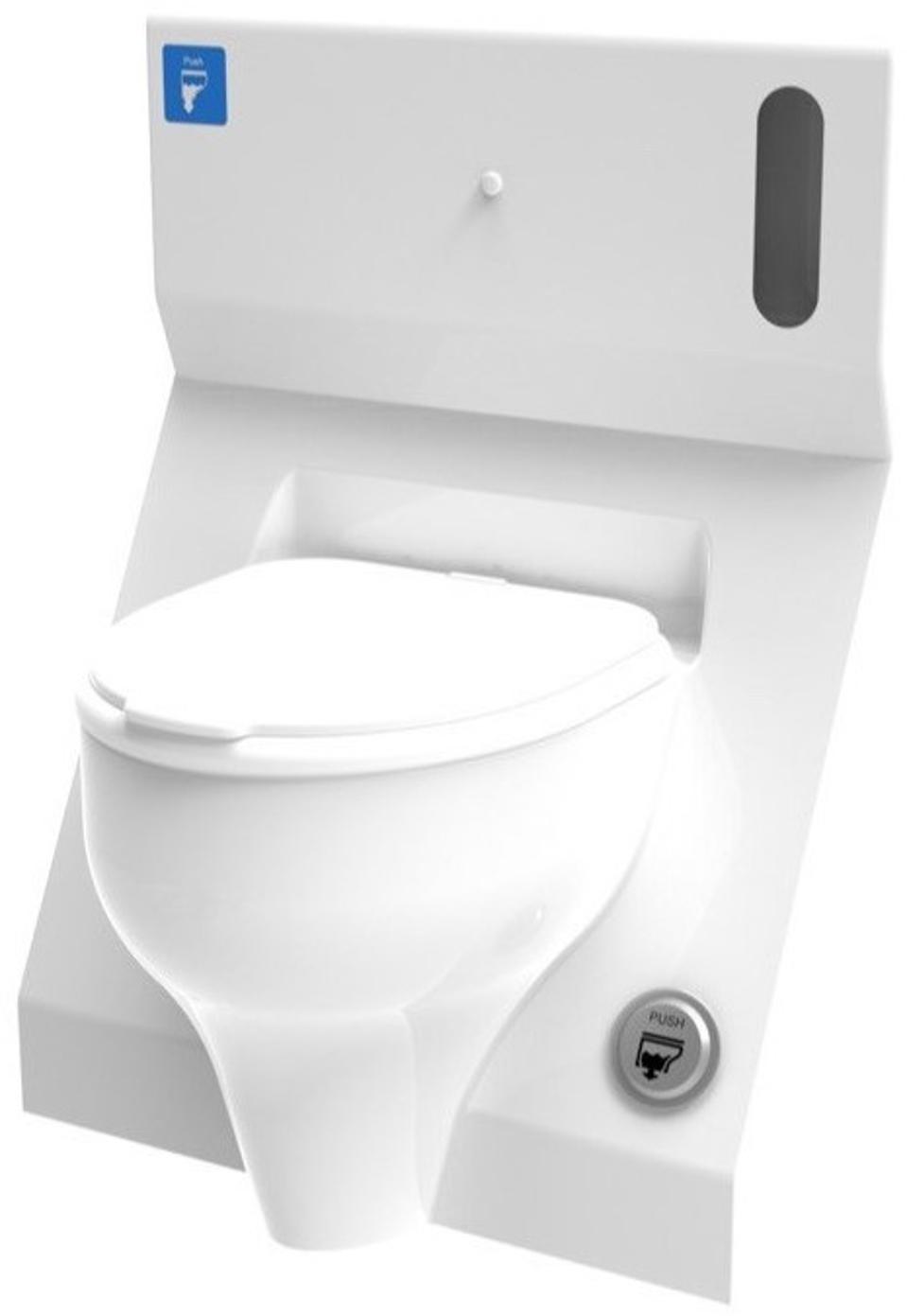 That replaces the traditional hand-pressed lavatory flush button (below). 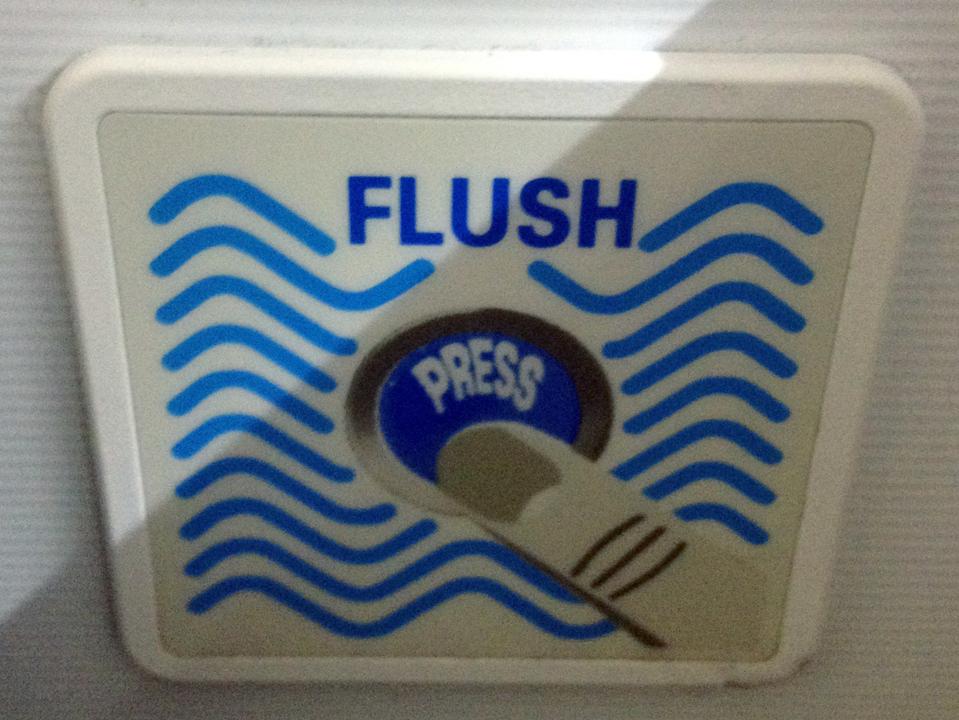 A photo shows the button of a toilet flush on an Lufthansa airplane during a flight from Detroit to … [+] Frankfurt, 13 January 2015. The airplane’s water supply gauge was defective on the flight. Photo: HEIKO LOSSIE/dpa | usage worldwide (Photo by Heiko Lossie/picture alliance via Getty Images)

Automatic sinks are common, so much that airlines can now customize the dispense volume and duration to reduce water consumption and save weight.

Singapore Airlines has waste bins that can also be opened with pedestals, although some passengers may not know to look for the pedestal tucked away at floor level.

Limited use and additional weight and installation cost may have precluded more airlines from selecting the pedestal option. The proposed infrared waste bin opening entails additional machinery (see below cutaway). 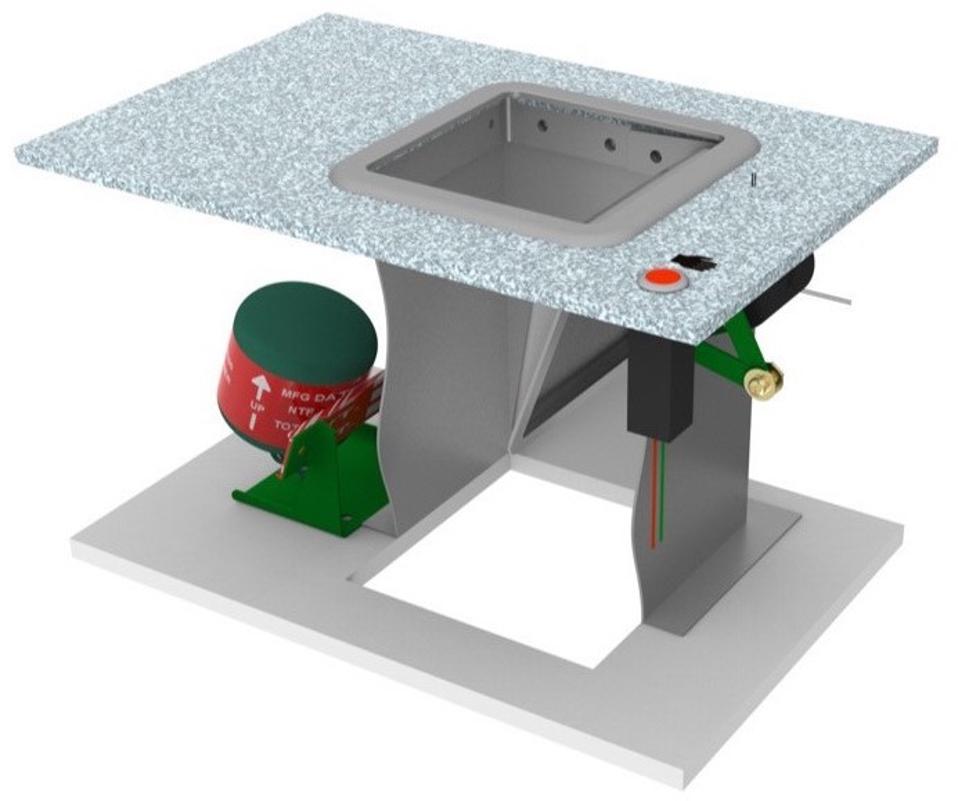 HAECO is not claiming to be the first with touch-free lavatory options – the extent of aircraft interior options can be unwielding – but it is pushing for improvements and a complete hands-free experience. HAECO is offering its solutions individually and as a package.

Improved onboard sanitary initiatives have covered cabin cleaning and disinfecting. There are also proposals for barriers between seats, but airlines and aircraft manufacturers promote the vertical airflow in a cabin that reduces horizontal air transfer between passengers.

While the cabin and lavatory interior are changing, one aspect yet to have a major overhaul is the lavatory door handle. A pre-coronavirus solution may work: use a paper towel to touch the handle.