Breaking
How to Build a Sales Forecast Model
The Unexpected Ways COVID-19 Has Forever Changed What...
Google Posts: Conversion Factor — Not Ranking Factor
How To Bring Your Branding To Life
Coinbase Cofounders And Investors Poised To Rake In...
How To Stay Top-of-Mind For Your Audience With...
Employers: Eight Red Flags You May Not Notice...
The benefits of videoing in the automotive industry
Ted Lasso, Other Apple TV+ Shows Arriving Soon...
How To Incorporate Click And Collect Into Your...
What Are Working Capital Loans and When Should...
The 10 Biggest Trends in Entrepreneurship to Look...
Clubhouse Has Grown 10X In Two Months. Here’s...
Here’s Why Tyson Foods Stock Looks Undervalued At...
How To Maintain Client Relationships During Long Projects
WhatsApp Is Pushing Ahead With Its Controversial Privacy...
Home Business Coming To The Surface – Why A VC Is Offering Mental Health Support
BusinessEntrepreneurshipStart Ups 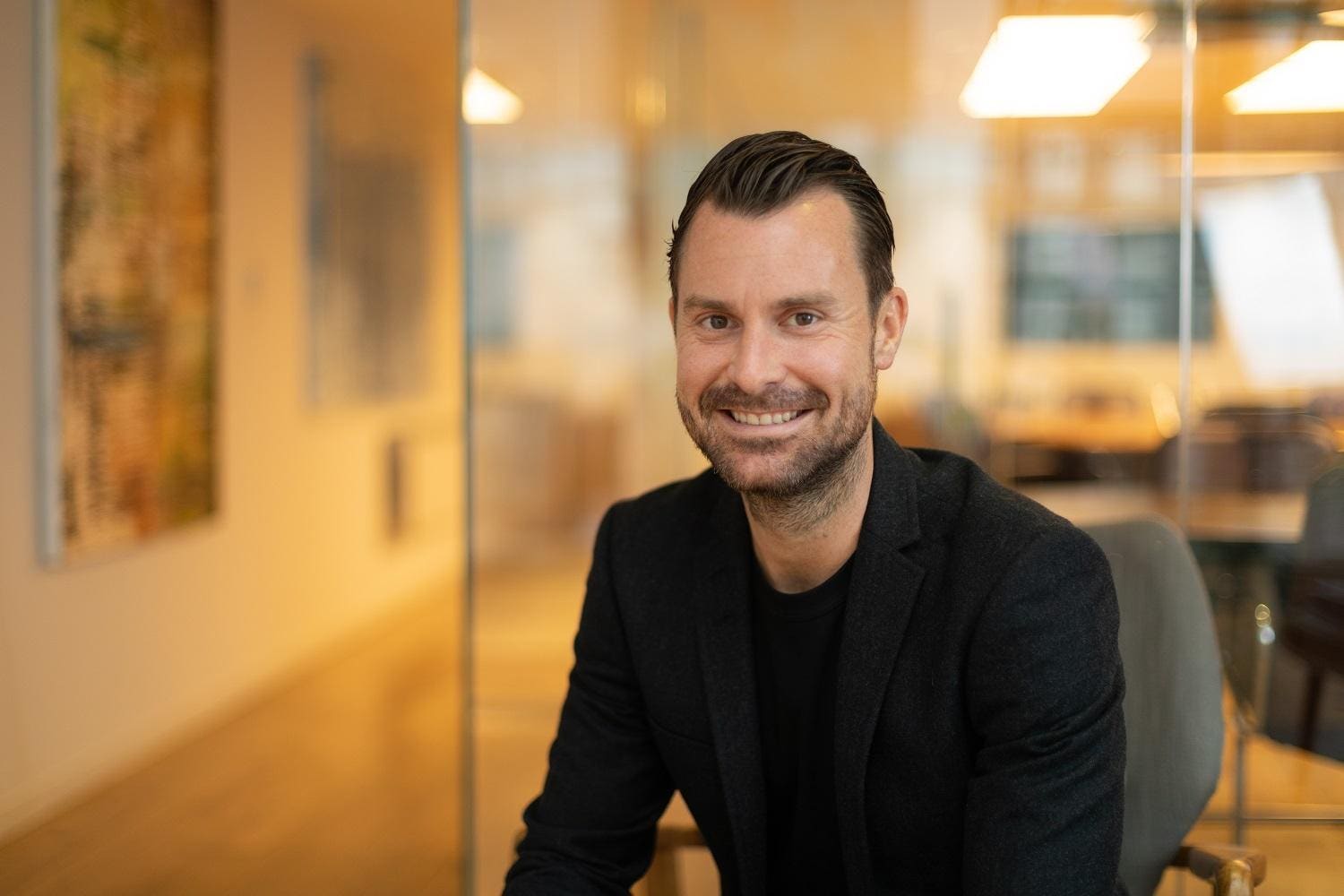 As he sees it, the pressures of growing a company bear down particularly heavily on first-time founders. As they begin to grow their businesses, the responsibilities mount. And for those who lack previous experience of dealing with the challenges of leadership, the CEO’s chair can be a lonely place. Anxiety and depression can easily set in.

Arguably, the pressures faced by entrepreneurs have been exacerbated by the Covid-19 crisis. With the virus inflicting untold damage on economies around the world, many founders have had to rewrite plans and pivot business models while also striving to look after their teams and stay capitalized at a time of deep uncertainty. None of this is conducive to good mental health.

Against this backdrop, Talis Capital is seeking to provide support for the founders of its portfolio companies. “It is lonely at the top and there is very little support for founders to turn to,” says Maar. “So it may be that we can play a role in providing that support.”

But is it really the case that entrepreneurs are particularly prone to mental health problems? Yes, they are certainly under a lot of pressure but then again so are a lot of people.

Now, there are some complex dynamics here. On the one hand, entrepreneurs lead stressful lives and face day-to-day challenges and knockbacks that may well contribute to situational mental health issues such as depression. Through a different prism, there could be a link between a certain kind of entrepreneurial personality and a disproportionate incidence of conditions, such as ADHD.

But regardless of the reasons why mental health issues might arise, it surely makes sense to acknowledge that some entrepreneurs would benefit from a degree of support.

VCs are in a good position to provide that support as part of a value-add offer to portfolio companies. They know their founders, they can see the stresses and strains, and they have a mutual interest in doing everything possible to help managers and teams work as effectively as possible.

As Maar acknowledges, however, there are challenges, particularly around trust and the willingness of portfolio company leaders to be candid. A founder may, for instance, be wary of divulging mental health concerns to investors. “What they want to say is that everything is going well and the company is great,” says Maar.

The fear is, perhaps, that any admission of a problem will undermine the investor’s confidence in the business and its leader. Maar says that is something of a groundless fear. “We have already invested in the company – we are not going to uninvest.”

There are, however, some potential conflicts of interest. If a member of the VC team sits on the board, he or she will have legal and fiduciary duties extending beyond the welfare of the founder. This can make it difficult for a founder to have candid discussions with that particular board member.

So the question is, how do you encourage founders to talk about the issues they face?

Talis Capital started with a questionnaire. Perhaps not surprisingly, the study found a certain resistance to formalised support, with 42 per cent saying that therapy would be too costly and 24 per cent saying they wouldn’t have time. Crucially, though, 60 per cent said they would appreciate mental health training.

The next step was to run a series of workshops aimed at helping people to understand the impact mental health problems can have on business performance. The seminars also examined mental health triggers and the symptoms to look out for. Finally, the workshops set out to develop a framework for enabling sensitive conversations.

Moving forward, Talis has created a support hub, which includes information on founder wellbeing and healthcare. There are also plans to arrange mental health coaching from individuals who have experience of the stresses of running a company.

Mental health issues have probably never been more widely discussed and yet on an individual level, many of us or unwilling to admit to problems, fearing some kind of stigma in professional and social contexts. But perhaps one benefit to emerge from the pandemic is that the importance of wellbeing has been placed at the centre stage. This in turn provides an opportunity to address mental health concerns more openly.

Ask Ethan: Did The Universe Have Zero Entropy At The Big Bang?