Breaking
Can You Settle Your Student Loans Or Negotiate...
How to Use Amazon Attribution For Ad Campaigns
How To Quickly Start And Scale Your Business
Terra Virtua: What NFTs Can Teach Us About...
5 Easy Steps To Prepare Content For E-A-T...
Physical Inactivity Linked To More Severe Covid-19 Infection...
The 2021 Estimated Tax Dilemma: What Tax-Return Pros...
Want To Digitally Transform Your Business? Start With...
How to Optimize Google My Business and Leverage...
Debunking Link Building Myths in 2021
How, When And Where You Can Gaze At...
SBA Opens $16.2 Billion Shuttered Venue Operators Grants...
What are the Essential Features of a Small...
Trends In Executive Recruiting That Will Help You...
The Growing Case For Banning Pesticides Linked To...
The Reopening High – But Long-Term Issues Cloud
Home Business Communication Lessons From The Presidential Debate
BusinessEntrepreneurshipStart Ups 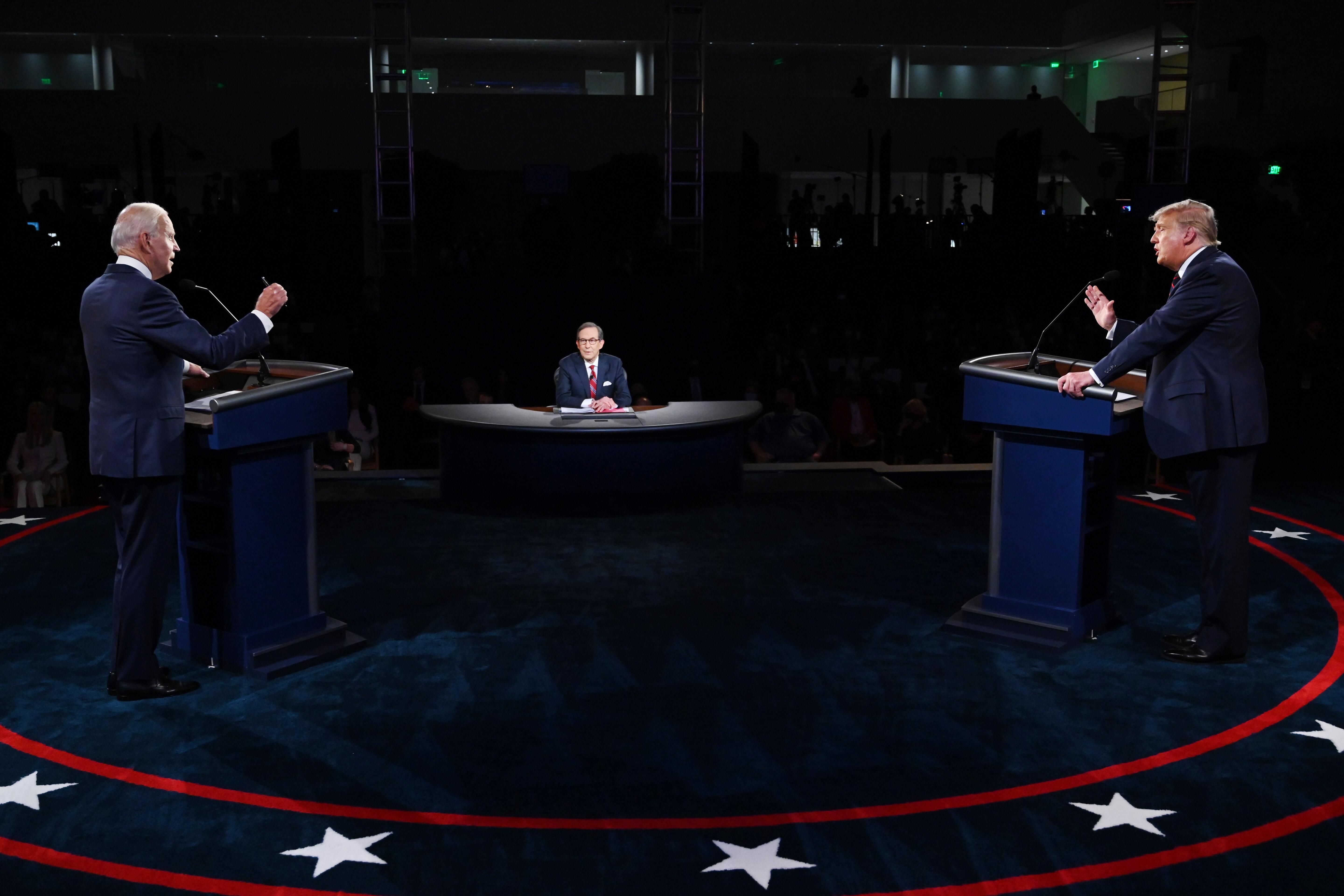 The 2020 presidential debate presented many lessons in both successful and unsuccessful methods of communication. Let’s take a look at some of the key communication takeaways from the debate.

It’s not just what you say, but how you say it. An otherwise compelling argument can be poorly received if you don’t deliver it well. If you falter in your speech, make too many faux pas like interrupting, resorting to name-calling, or failing to make good eye contact, your message won’t be well received. Delivery matters as much, and at times, even more so than content itself.

You can’t out-speak another person. It’s nearly impossible to focus on more than one person’s voice at a time. When two or more people are speaking over each other it turns into nothing other than noise. People talking over each other causes a civil discussion to spiral into an ugly argument. No one wins in that situation.

Don’t interrupt. Interruptions break the flow of conversation, and as was evidenced in the debate, tend to create chaos. No matter how much you want to jump into a conversation, it’s important to wait until the other person has finished speaking to give your rebuttal. In general, unless someone says something that’s potentially damaging or otherwise dangerous, wait your turn to speak.

Be strategic with eye contact. Eye contact is incredibly powerful and helps you build connection with your audience. It impacts the way you’re perceived and when used to your advantage, can be the make or break factor in getting people to agree with your point of view. Looking someone in the eye projects confidence and authority. Looking down or shifting your gaze too frequently makes you come across as less trustworthy, nervous, or lacking in authority.

Appeal to your audience. The best way to get people to listen and stand behind your point of view is to speak directly to them. Speaking to a collective ‘you’ helps people see themselves in your argument and better connect with what you’re saying. Avoid grandstanding at all costs.

Sometimes less is more. People are more likely to remember a short, powerful statement than a long-winded, detailed one. Make your point and state it clearly, then move on. Depending on the significance of the message, you can repeat it once or twice, but any more than can end up decreasing its impact.

Pause before you react. Take a second to pause and take a deep breath before answering a question or giving a rebuttal. It’s a common tendency to react first and think later, especially when discussing contentious issues. This can cause you to lose sight of your main message and not deliver your argument clearly.

Stay in control of your emotions. Control your emotions, don’t let them control you. It’s easy to switch into reactive mode when tensions are running high, but that doesn’t help you maintain composure. Losing your cool means people will shift their focus to your reaction rather than your message, so maintain your composure to ensure the focus stays where it needs to be.

Avoid low blows and name-calling. The old adage ‘if you have nothing nice to say, say nothing at all’ rings so very, very true. Throwing insults at another person doesn’t make you look good, and certainly doesn’t add anything to a conversation. Don’t allow yourself to get wrapped up in the heat of the moment and insult someone just because they insulted you. Sigh or laugh it off, but don’t react more strongly than that.

Stay on topic. When you’re asked a question, answer it. Don’t talk around it or try to get creative with your answer.

What were your communication takeaways from the debate?