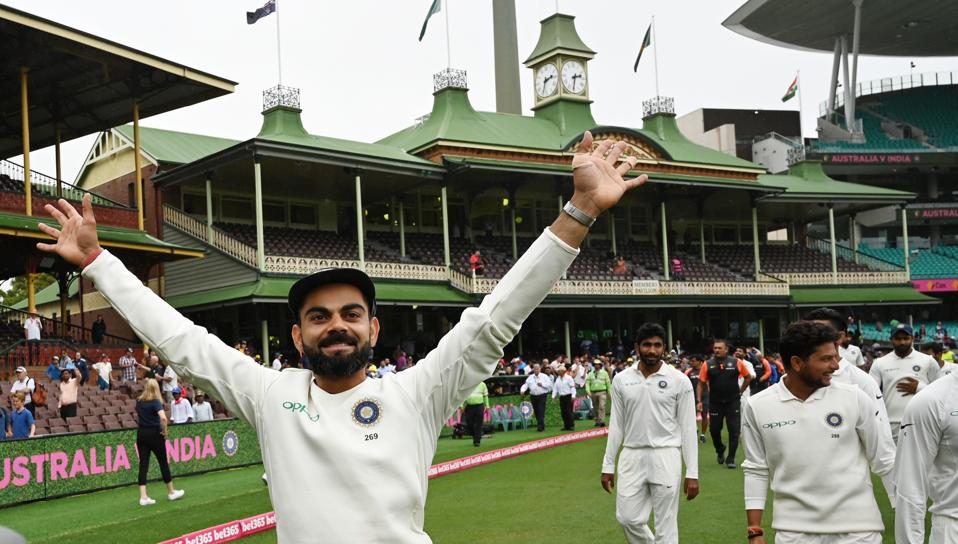 For the first time smack bang in the middle of the Australian cricket summer, the national team aren’t playing at home. Instead – showcasing the heft of India’s mighty governing body – Australia are currently playing three rather forgettable One-Day Internationals (ODI) in India forcing a shuffle in their home calendar.

It means the Chappell-Hadlee series against New Zealand will be played in March right when the Australian football and rugby league seasons commence and cricket becomes relegated in the backdrop.

Australia did start their ODI tour with an absolute thrashing of India, but a lot of the interest bubbling in the background is focused on the blockbuster four-Test series later in the year. Both teams have a fairly quiet Test schedule until the series starts in December and, right now, it feels like everything they do until then will be calculated.

It’s much like how top NBA teams – the Los Angeles Clippers being a notable example – go through the motions during the overstretched regular season, where seedings feel increasingly less important, and then ramp it up during the playoffs. 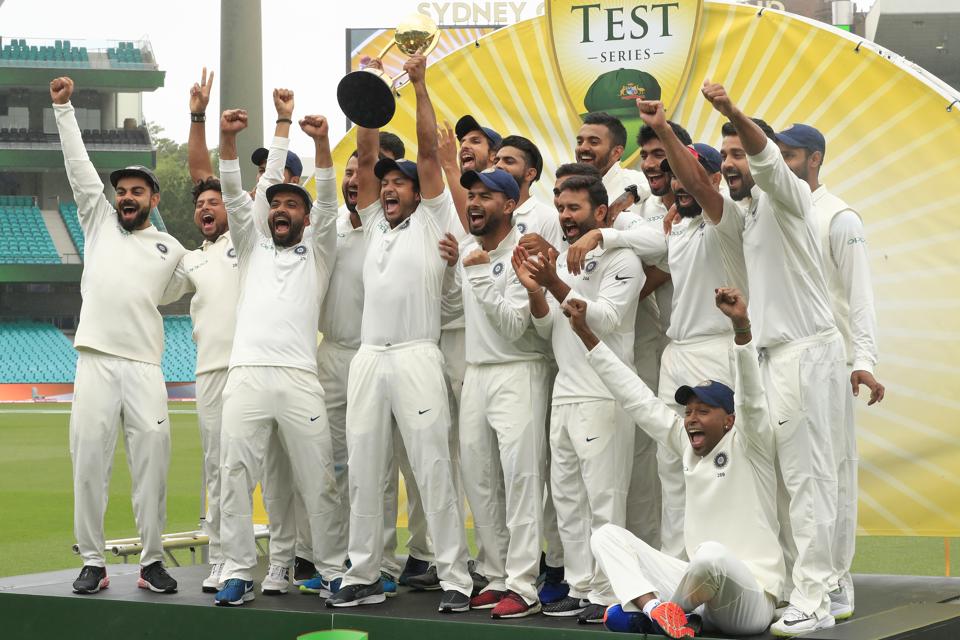 Australia and India know legacies will be defined – much like the NBA playoffs – when they square off. The teams are well in front of the new World Test Championship table with India unbeaten in Tests since mid-2018, while Australia crushed Pakistan and New Zealand across five one-sided Tests during the past couple of months.

This is India’s best ever Test team mostly due to their formidable pace attack, which thrived in Australia’s pacier and bouncier conditions during the team’s historic triumph 12 months ago. Australia’s batting, however, will be far stronger with the emergence of new maestro Marnus Labuschagne and the re-emergence of superstars Steve Smith and David Warner from the ball-tampering debacle.

Both teams have stars across the board and the series has all the makings of a classic – something that has become increasingly rare in Australia.

“We’re pretty excited for it,” Kohli told reporters ahead of the current ODI series. “It’ll be a challenge for us to break through that batting order but it’s a challenge we should look forward to.

“We want to keep challenging ourselves as a team and we’re the top two sides in the table as well in the world championship.”

There is much focus on the scheduling with Kohli revealing India are content to play a first day-night Test match against Australia – the pioneers of the pink ball format. Australia has proven unstoppable playing under the lights winning all seven Tests they’ve played in Brisbane, Adelaide and Perth.

A reticent India had been opposed to the concept until Sourav Ganguly took the reins as the governing body’s president and they played their first day-nighter late last year against Bangladesh. 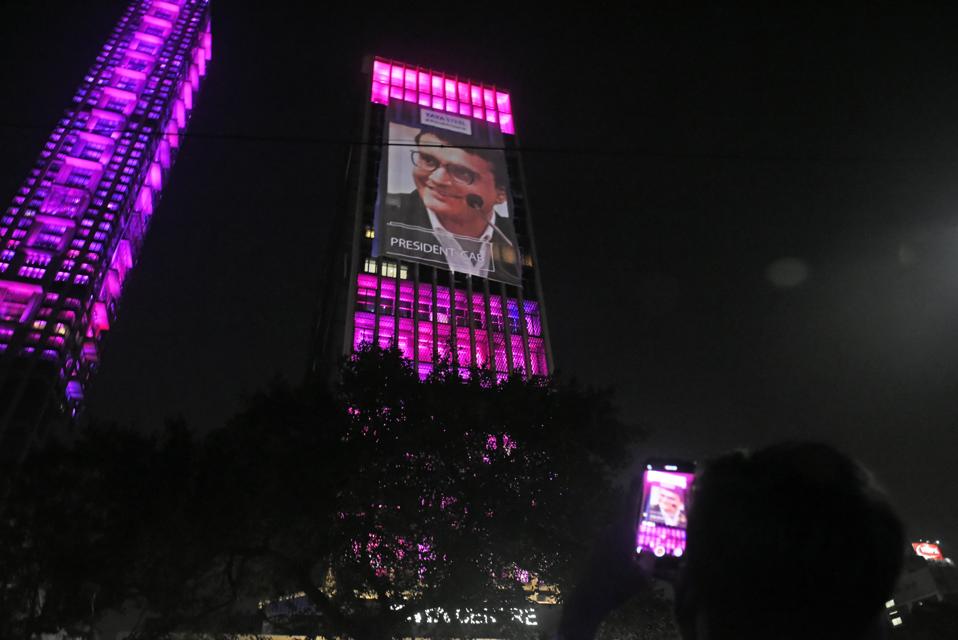 In last year’s series in Australia, India rebuffed the now annual day-night Adelaide Test which instead reverted back to a traditional Test played in the day. It proved a masterstroke as India won an engrossing, low-scoring contest to setup the ground-breaking 2-1 series triumph.

Undoubtedly playing under the day-night format will give Australia a decisive advantage considering their experience and mastery of the conditions. But, for now, it appears India have back-flipped on their rigid stance.

“We played the day-night Test here, we were pretty happy with how it went,” said Kohli, who scored a century in India’s easy day-night victory against Bangladesh. “It’s become a very exciting feature of any Test series and we’re open to playing day-night Tests.”

Another bone of contention is whether Brisbane or Perth will host a Test match with Sydney, Melbourne and Adelaide almost certainly locked in. Australia have not lost a Test at the Gabba in Brisbane since 1988 in a ground that has proved a perfect start to the Test summer for the hosts.

Attendances, however, have been middling amid the Gabba’s aging infrastructure which juxtaposes notably with Perth’s magnificent new stadium. Australian administrators are likely to favor the Test being played in the west magnified by Perth’s time zone perfectly complementing the lucrative prime time television audience on Australia’s eastern coast.

Australia’s players, however, prefer playing at their Gabba fortress. It means whoever loses out will have to settle for hosting Afghanistan in possibly a four-day Test match. There’s a lot at stake and, right now, it’s unknown who will win out. 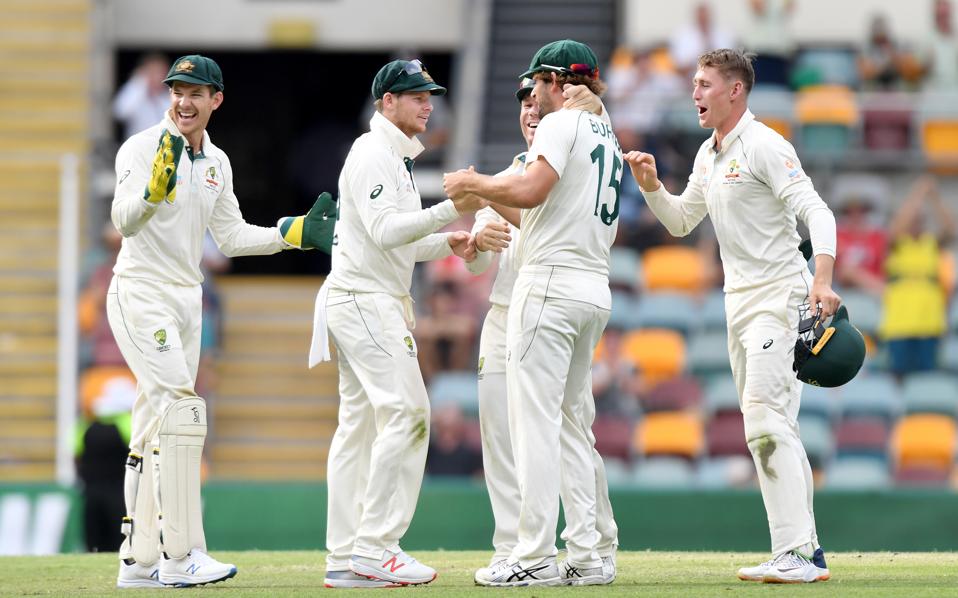 Australia have not lost a Test at the Gabba since 1988. (Photo by Bradley Kanaris/Getty Images)

India, who didn’t play at the Gabba during last year’s Test series, have never won in Brisbane while they did enjoy success at the WACA in Perth in 2008 but lost at Perth Stadium in their only blemish last series.

A bullish Kohli disregarded having a preference. “We’re ready and up for the challenge whether it’s Gabba…Perth. It doesn’t matter to us,” he said. “We have the skillset as a team now to compete against anyone in the world, anywhere, in any format of the game.”

Quite clearly, as per the interest from reporters in Kohli’s presser, everyone is readying for India’s Test tour of Australia. It’s hard to remember a more hyped series.

Even 11 months out, anticipation is palpable for a series with so much on the line for both teams.

At CES, A CASE For The Future of Mobility