Breaking
Florida Supreme Court Tells The American Bar Association...
How to Write Perfect Paid Social Media Marketing...
How To Boost Productivity In Your Small IT...
How Restaurants Can Design a More Sustainable Food...
Expenses That Small Business Owners Need to Be...
How You Can Make Saying Goodbye To The...
Biden To Meet Royal Family At Cornwall’s Eden...
It’s Going To Be Emotional — Going International...
Peer Mentoring For Students: STEM & Buds
7 PR Trends in 2021: The Story So...
Google Plans Radical New Google Pixel Smartphone Upgrade
Where Did COVID Come From?
Ride To Growth With A Business Vehicle
C3.ai’s Tom Siebel: How To Scale AI
Moz Acquired by iContact Marketing Corp
10 Examples of Brands Using TikTok Stitch and...
Home Business Congress Could Reverse IRS Denial Of Tax Deductions For Paycheck Protection Expenses
BusinessFinance

On April 30, the IRS ruled out tax deductions for wages and rent paid with forgivable PPP loans. The IRS views it as a double dip. But some Senators and Congressmen are pushing back, saying that expenses funded with small business loans should be tax deductible after all, disagreeing with the IRS. The stakes clearly matter to businesses who have scooped up Paycheck Protection Program loans of up to $10M to keep their employees on the payroll during the shutdown. If you comply with the rules, you don’t have to pay the loan back. What’s more, there is no forgiveness of debt income when your loan is forgiven, which is normally when “loans” are taxed as income. There are exceptions to the rule that written off debt is taxed as income if you are insolvent or bankrupt, but otherwise cancellation of debt income hurts. 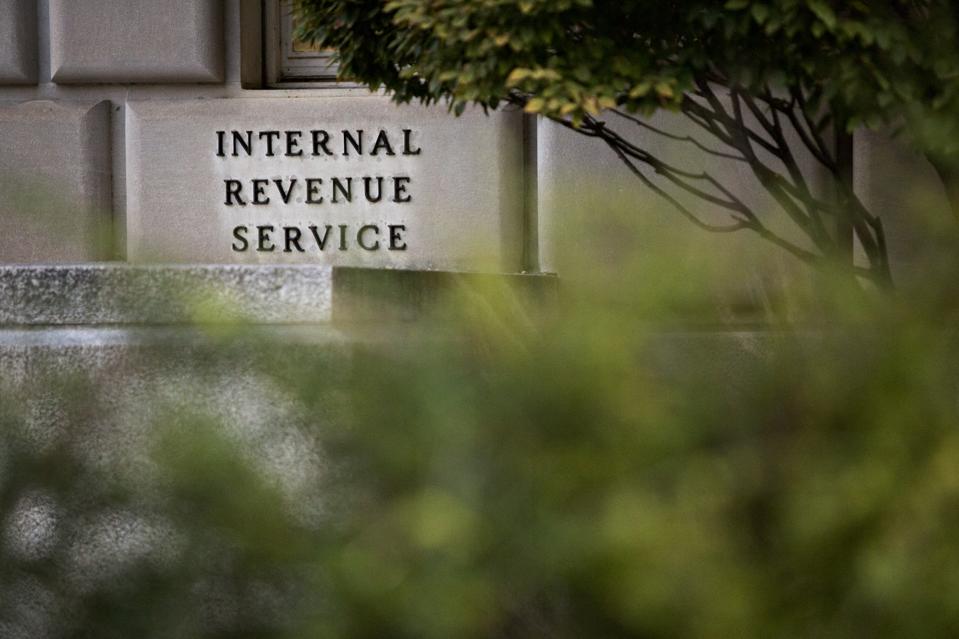 However, IRS Notice 2020-32 says you cannot claim tax deductions when you use the loaned PPP money to pay wages, rent, etc. The IRS says “this treatment prevents a double tax benefit.” Of course, the PPP loans are supposed to be used for exactly that purpose. Obviously, even in normal times, business expect wages, rent, etc. to be fully deductible. So who is right? It can be debated, and in fact was debated in tax circles before the IRS made its grave announcement. When the PPP came out, the allotted money ran out fast, but Congress eventually came to the rescue by authorizing more money. One wonders if there might be a third chunk of funding too. But tax deductions are plain vanilla for business wages and rent, aren’t they?

On the tax deduction point, some advisors cite support for the deductions, since the CARES Act did not expressly say otherwise. That is really the issue. This is clearly a relief provision for businesses in trouble, and surely Congress would have said no deduction if it meant that, correct? The CARES Act does not say one way or the other, but the IRS has a point when it cites several traditional tax principles for the usual notion that if income is tax exempt, you usually cannot also claim deductions relating to it. Applying the rules consistently, the IRS says, you shouldn’t be able to get the free money, not pay discharge of debt income, and still deduct the payments of wages and rent made with the free money. The IRS notice confirms their view that this no double benefit rule applies.

Still, there are good arguments for deductions too. There could be a dispute about what Congress really meant in the hastily passed CARES Act, and the push-back from some in Congress suggests that. Despite the IRS statement, some people have said they may try to deduct these expenses anyway and fight with the IRS about it if needed. And the tax law is sufficiently debatable that some of those taxpayers could win, too. The latest from some congressional leaders could embolden some people in that direction. The CARES Act expressly says that the PPP loan forgiveness amount are not to be treated as taxable income, and proponents of deductions say the IRS denial of deductions is flatly inconsistent with that. Maybe it even makes it meaningless?

Of course, the PPP loan money still is the government funding the wages for that time, so the IRS has a point too under the tax law. But Senate Finance Committee Chair Chuck Grassley, R-Iowa stated,“The intent was to maximize small businesses’ ability to maintain liquidity, retain their employees and recover from this health crisis as quickly as possible. This notice is contrary to that intent.” Sen. Grassley has not said if Congress will try to reverse the IRS deduction nix by statute. However, House, Ways and Means Committee Chair Richard E. Neal, D-Mass., announced with his spokesperson Erin Hatch that “We are planning to fix this in the next response legislation.”

The Paycheck Protection Program allows loans of up to $10 million at 1% interest to employers with fewer than 500 workers to cover two months of payroll and overhead. If you keep your workers and do not cut their wages, the government will forgive most or all of the loan and even repay the bank that actually made you the loan. The loan amounts will be forgiven as long as: (1) The loan proceeds are used to cover payroll costs, and most mortgage interest, rent, and utility costs over the 8-week period after the loan is made; and (2) Employee and compensation levels are maintained. Payroll costs are capped at $100,000 for each employee. SBA lenders have details.

AI Might Trick Us By Pretending To Be Dimwitted, Including For Self-Driving Cars