Congress Offers A Regulatory 2.0 Upgrade To CFTC For Digital Commodities

On November 26, 2019, the House of Representatives added H.R. 4895 on the Union Calendar for consideration. The CFTC Reauthorization Act of 2019 had been approved by the House Agriculture Committee and sent the bill with House Report 116-313, providing further details and clarifications on the policy changes in the Act.

As had been previously reported, “Section 109- Digital Commodity”, defines for the first time legislation to update the Commodity Exchange Act that requires the CFTC to promulgate rules and regulations regarding derivative products on virtual currencies such as Bitcoin and Ethereum. 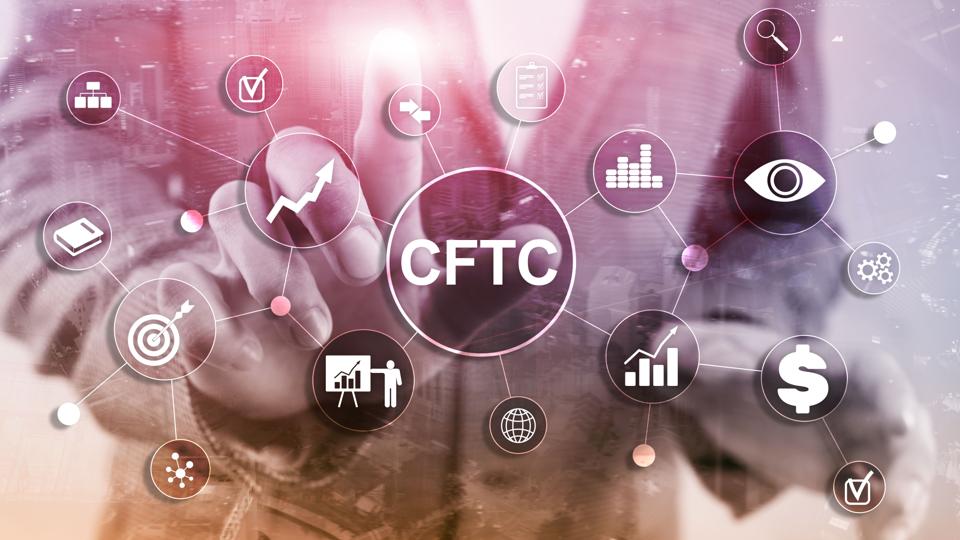 Direct the CFTC to adopt rules detailing the content and availability of trade and trader data and other information that boards of trade and swap execution facilities must be able to access from a cash market in a digital commodity to meet their respective obligations to prevent disruption of their market.

While this idea by Congress is a good first step toward providing some ‘digital clarity’ to the CFTC in terms of Bitcoin derivatives (and other virtual currency derivatives), the CFTC still only has jurisdiction over the derivatives market – the spot (cash) market for Bitcoin and Ethereum still is not addressed or covered by the CFTC, except when there is a case of manipulation and fraud.

Ultimately, a framework on how to address this is needed. I had a chance to talk with Daniel Gorfine, former Director of LabCFTC, who recently launched a fintech advisory firm. Mr. Gorfine noted that, ‘One of the existing policy challenges around cash or “spot” digital commodity markets is that they remain subject to a patchwork state-based regulatory framework that largely subjects platforms to money transmission laws. This means that there is no direct regulatory oversight of the trading activity, which would typically include market surveillance and transaction reporting.’

Mr. Gorfine noted that, whether through a self-regulatory organization or Federal / State initiative, there are two policy objectives that need to be addressed.

The Virtual Commodity Association is currently launching such a ‘industry-driven self-regulatory’ initiative, with its mission to work toward the goal of establishing an industry-sponsored, self-regulatory organization (SRO) to oversee virtual commodity marketplaces. Founded by Tyler and Cameron Winklevoss, owners of Gemini, the organization has six working groups and along with Gemini, includes three other exchanges: bitFlyer, Bitstamp and Bittrex. More information can be found here:

Among many things for either a SRO or state / federal initiative, the current CFTC Reauthorization Act of 2019 does not specifically define what a ‘digital commodity’ is. There are not details in either the bill or the report as to what a digital commodity is with respect to a definition, except in one reference that describes ‘digital commodities (e.g. Bitcoin)’.

However a ‘digital commodity’ is defined, the CFTC has already declared ‘Bitcoin’ and other virtual currencies as commodities, which was supported by a decision in the Federal Courts, as published on the CFTC’s website.

The CFTC had started a ‘heightened review’ in 2017 for virtual currency derivatives; however, Congress justifies in the report that a law is necessary which requires the CFTC to promulgate rules on digital commodity trading, rather than simply providing ‘non-binding’ guidance. Along with this concept of a ‘heightened review’, the Report emphasizes that visibility for derivatives trading is critical for identifying risks. The section on Digital Commodities calls for information on ‘trade and trader data’ in the underlying exchanges. Along with digital commodities, this definition is relatively broad and, if it becomes law, would be up to the CFTC to define the types of trade and trader data required.

‘Visibility into the underlying spot markets referenced by either a contract or a swap is an important component to ensuring an exchange can effectively identify and address those risks as they occur.’

While the Report does make clear at the end that, “It is the Committee’s intention that in implementing this section the Commission does not impose requirements that would make producing or accessing spot market data disruptive to market participants,” it is unclear what rules the CFTC would be required to access all trade and trader data in the virtual currency markets.

Update On The Senate Multiemployer Pension Rescue Proposal: The NCCMP’s Point Of View

Impact Partners BrandVoice: How To Help Lower Your...