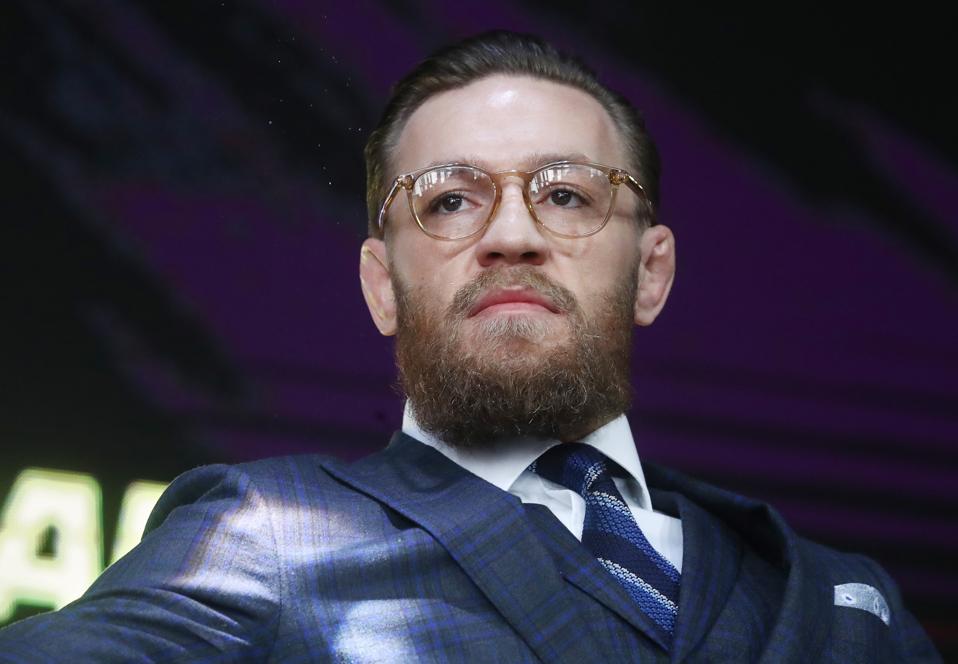 Conor McGregor is coming back.

Per ESPN’s Brett Okamoto, the former UFC Featherweight and Lightweight Champion is set to take on Donald “Cowboy” Cerrone on January 18 at UFC 246 in Las Vegas. The fight will take place at welterweight. Both men have competed at 170 pounds before and this was likely done to ensure McGregor has a smooth training and weight cut after such a long layoff.

“Conor has signed and Cowboy is ready to go,” Dana White told ESPN.

A clash between McGregor and Cerrone has been rumored for a while, but with all things clear, it appears the intriguing battle is now set. The fight will be McGregor’s first since October 2018 when he was submitted by reigning 155-pound champion Khabib Nurmagomedov.

McGregor is said to want a rematch with Nurmagomedov, but there are rumors former interim champion Tony Ferguson will get the next crack at the title. 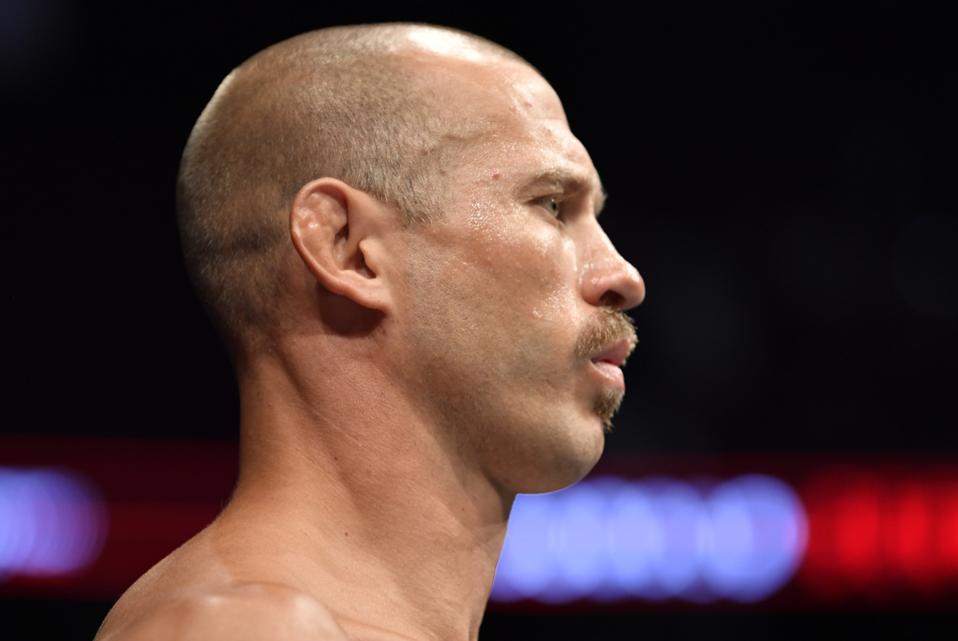 Cerrone is one of the more popular and accomplished fighters in the UFC, but he is coming off two straight losses. He was stopped by both Justin Gaethje and Ferguson in his last two bouts.

That said, there is no question his popularity is a great match with the unprecedented following that McGregor brings with every appearance. Cerrone reportedly signed a multi-fight extension with the UFC ahead of this agreement.

The UFC 246 card clearly has its main event and has UFC set up for a strong first quarter of 2020.

Jon Jones will defend his light heavyweight title against Dominick Reyes and Valentina Shevchenko will stake her UFC Flyweight belt against Kaitlyn Chookagian in UFC 247 in Houston in February.

The UFC and ESPN has ample time to promote McGregor’s return, so prepare for a storm of media coverage on McGregor and Cerrone coming up to the bout. As of now, Anthony Pettis vs. Diego Ferreira is the most attractive fight on the UFC 246 card besides McGregor-Cerrone. It seems unlikely that will be the co-main event, but we’ll have to wait and see.

In any case, the biggest draw in the sport has a return date.