In a time when pundits and protesters can’t seem to go two minutes without getting into some form of heated debate, one social media platform is offering a cash prize to find the right opponent for some constructive civilc discourse.

The libertarian or conservative-leaning social media platform Parler is now offering $20,000 to any progressive pundit, commentator or writer willing to join Parler and engage in an open debate on the platform. The original amount for the challenge was $10,000 three weeks ago. When no one stepped forward to accept, Parler doubled down. 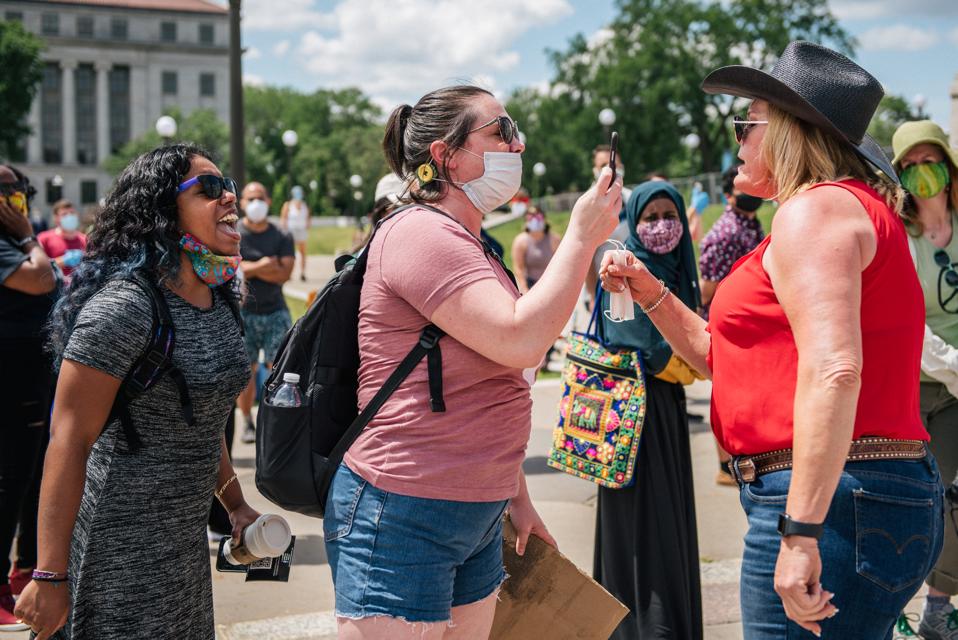 In a time when conservatives and progressives can’t seem to debate without hostility, the social … [+] media app Parler offers $20,000 to any progressive willing to debate.

According to Parler’s statement, the challenge is to “produce a series of Parleys, constructive and thoughtful discussions to search for common ground on difficult issues.”

Parler Strategic Investor Jeffrey Wernick says it’s time for liberals and conservatives to have discourse on equal footing without censorship.

“Current Parler members are largely libertarians and conservatives, but honest liberals and progressives should support free speech and hate Twitter censorship, indoctrination and dehumanization too,” Wernick added. “No army of Twitter bots to shout people down. Parley. Maybe even find common ground.”

The $20,000 challenge comes on the heels of Parler’s ongoing #Twexit campaign. Following a series of conflicts between Twitter and President Donald Trump, Parler called itself the “anti-Twitter” and invited social users concerned with free speech to dump the social media giant and establish a Parler account. 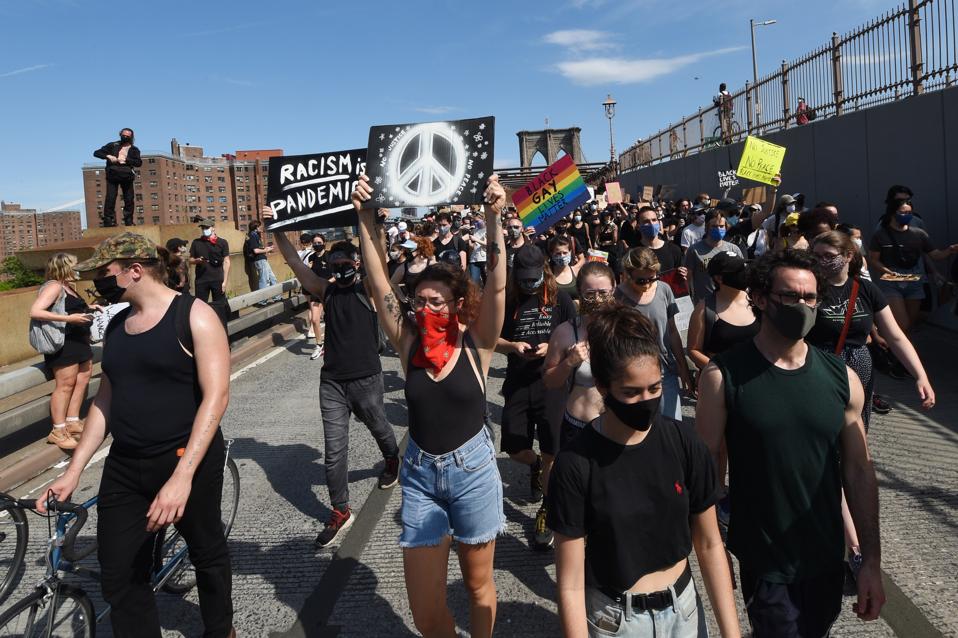 For the current debate challenge, any interested progressive must meet the following application standards:

There are no stated guidelines as to the topic to be debated. The $20,000 offer expires at midnight, July 4th.

As Bitcoin Struggles, This New Crypto Has Soared 250% To A Massive $2 Billion Valuation

How Many Hackers Does It Take To Change...