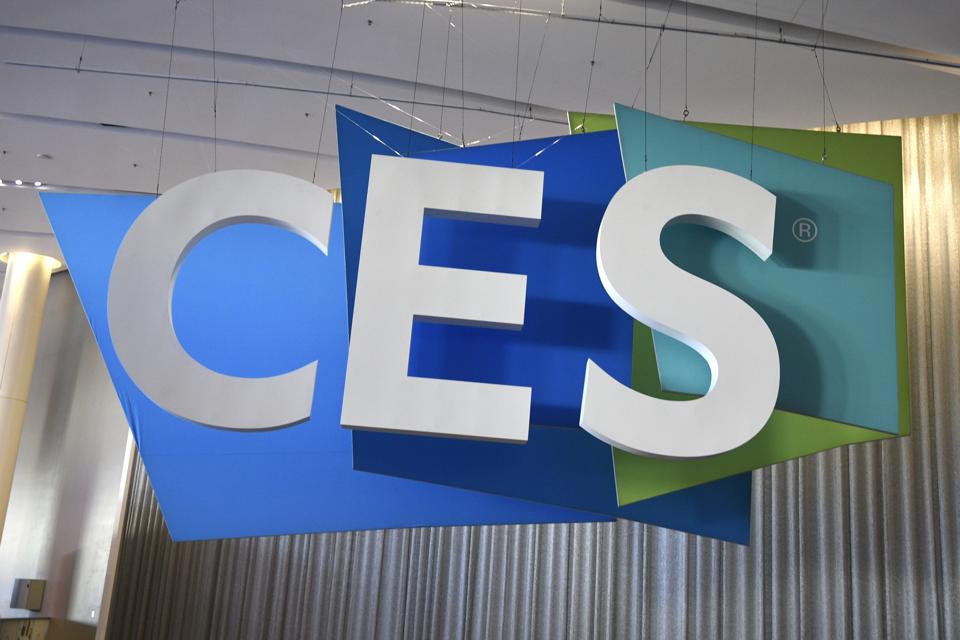 Consumer Electronics Show 2020 will be my 45th Winter CES I have attended in Las Vegas. I also attended five CES summer shows when they were held in the late 1980s and early 1990s. All told, this will be the 50th CES show I will have gone to in my career as a technology analyst.

From January 7-10, 2020 approximately 170,000 people from 160 countries will travel to Las Vegas, Nevada to attend this year’s Consumer Electronics Show, produced by the Consumers Technology Association.

CES 2020 is centered around two major venues, including the Las Vegas Convention Center and the Sands Convention Center, with exhibits spread throughout the city in multiple hotels. This year’s show will have 2.9 million net square feet of exhibit space and more than 4500 exhibiting companies.

With so many CES shows under my belt, I receive many calls from media and friends before the show who will attend this year’s CES extravaganza, to get my perspective on how to cover a show of this immense size and what big trends I see happening at this year’s event.

The first thing I tell them is to wear comfortable shoes and make sure they are broken in well before attending the show. It is hard to describe how immense these exhibit halls are at the LVCC and Sands Convention Center, and how much walking they will do each day as they cover the show. Last year I averaged walking about 11 miles each day just to get to the meetings I had and perusing the shows floors when I could get the time to do so. The Media events start on Sunday, January 5th with the big tech companies holding large press and analysts briefings on Monday, January 6th, at the Mandalay Bay. The CES show itself opens its doors to registered attendees on Wednesday, January 7, 2020.

Secondly, carry a bottle of Purel or some kind of hand sanitizer with you at all times. More germs are passed around at CES than you can imagine and using these types of sanitizers is just good health practice at a show of this kind and size. You will also see some people wear face masks to keep from breathing in germs and any other atmospheric bugs circulating the show. I find these too extreme for me but you will see them in use often. I also make sure my flu shot is up-to-date.

In the past, there were very long cab lines and the Las Vegas Convention and Visitors Authority would have to bring in cabs from many cities close to Vegas to help with point-to-point transportation needs. But ride-sharing services like Uber and Lyft have helped make those cab lines a bit shorter. Also, hundreds of Las Vegas residents become Uber and Lyft drivers during the big shows in Vegas, which also helps show attendees get around to various hotels, restaurants and show sites as needed.

The CES bus system between the LVCC and the Sands, and many of the other hosting hotels are very efficient and I use them often to get between the LVCC, The Sands and Mandalay Bay. There is also the MonoRail system that runs from many hotels to the LVCC center, although it gets very crowded at the beginning of the show hours and after the show ends.

CES itself has gone through many transitions over its 52-year history and while in its early days its focus was mainly on TVs, sound systems and DVDs, as wells refrigerators and other types of large appliances, today’s show is a cornucopia of all things electronic.

TVs are still at the center of the show’s big focus and this year there will be a big emphasis on 8K televisions. While 8K TVs have been shown at CES over the last 3 years, 4K was the big focus over those years. But the TV industry is ready to start pushing the next big thing in TVs with various iterations of technology based on 8K resolution. The key to the push this year is that the 2020 Tokyo Olympics will be broadcast in 8K and the TV industry is using this big sports event to start transitioning their customers from 4K to 8K.

There is one other new element at the show this year and this is the additional focus on media and content around a new world of streaming media. NBC Universal and Quibi will do keynotes to discuss their new streaming video services.

Also at the show will be Amazon, Netflix, Hulu and Walt Disney showing off their new and updated streaming video programs. And CBS Interactive Chief Marc DeBevoise will do a Fireside Chat to outline his strategy for CBS’s streaming services, including CBS All Access.

Streaming media also includes audio and iHeartMedia, SiriusXM and Spotify will have booths at this year’s show.

Another theme of this year’s show will be a large focus on All Things Connected, also known as IOT. Artificial Intelligence is being added to many IOT devices and making them smarter. Many of these exhibits will be in specialized areas with themes like smart home, smart health, robotics and even smart cities. Most of these exhibits will be at the Sands Convention Center.

One of the newer focuses at CES over the last three years has been smart cars. Many of the automakers use CES now to show off the electronic wizardry they are putting into their cars, including making them smarter and moving them toward being automated vehicles in the future.

Another dominant theme that will be echoed across the show floors and sessions will be 5G. While most new 5G phones will debut at Mobile World Congress in early March in Barcelona, many of the telecoms will be at CES talking about their 5G networks and sharing how 5G will impact our world in the next decade.

One blockbuster product that debuted at CES in 2013 was the Oculus Rift VR headset and started the industry’s focus on VR and AR. Although Microsoft introduced their HoloLens for Xbox in 2010, Oculus Rift was the first dedicated VR headset that got CES buzzing. Since that time VR, AR and Mixed Reality have become an important new market, although so far its acceptance has mostly been in vertical markets and gaming.

Apple is expected to enter the consumer AR-mixed reality market sometime in 2022-2023 and most industry watchers expect Apple to be the one to lead consumers in adopting AR-mixed reality goggles and glasses in the future.

Three big companies not taking booth space this year will be Microsoft, Qualcomm and Intel. Their huge booths dominated a section of the LVCC South Hall for many years but this year they opted to have private suites instead of their traditional large show floor exhibits.

Many of my colleagues in the media and analyst community think this show has gotten too big, too hard to cover and often grumble at even having to cover it.

I have a different view. This is the biggest networking event for the industry we have in the US and in that sense, it is very valuable to me. It is also the focus of our industry’s consumer electronics business and I find that I learn a great deal from checking out the key areas I follow and take a more targeted approach to covering CES.

Even if you spent all four days at the show, you won’t see everything that is there to check out. The most realistic approach is to determine the major products, keynotes and sessions you want to see, map their location out in advance and take a more disciplined approach to get the most from the show you can.

I also understand how important CES is to the tech industry itself. Companies get to show off their new products to dealers and industry partners, and they book billions of dollars of new business for the New Year. This is why most big companies come back annually since for many of them, it is an important part of their business strategy.

After my four days at CES, experience tells me I will come home exhausted and probably sleep for two days. However, I know I will have enjoyed catching up with old friends I only see once a year, seeing new products and learning more about the technology industry that I have been involved with for four decades.

The Twelve Best Korean Dramas of 2019