Breaking
Channel Your Impact With a Self-Directed IRA
How To Reach Your Customers This Holiday Season
TikTok Will Limit And Label Videos Prematurely Claiming...
How A British Graphic Novel Publisher Is Leading...
Dow Plunges 600 Points On Third Day Of...
According To A New Study, Patients Are Texting,...
How To Keep Your Digital Media Assets Secure
Be Better At Building Your Team
Saying No In Order To Grow
Sherwin-Williams Stock Is Unlikely To Sustain Its Current...
How Successful Entrepreneurs Use The Law Of Attraction
Elon Musk’s Economics 101 Course For Japan
Raoul Pal: Gold Investors “Will Flip To BTC”...
Dating Site Takes On Social Media Dangers Of...
Trump Campaign Website Hacked In Cryptocurrency Scam
How To Reduce The Stress Of Loneliness–9 Tips
Home Business Contrary To Popular Belief, $569 Million For Strasburg And Cole Is A Bargain
Business

Contrary To Popular Belief, $569 Million For Strasburg And Cole Is A Bargain 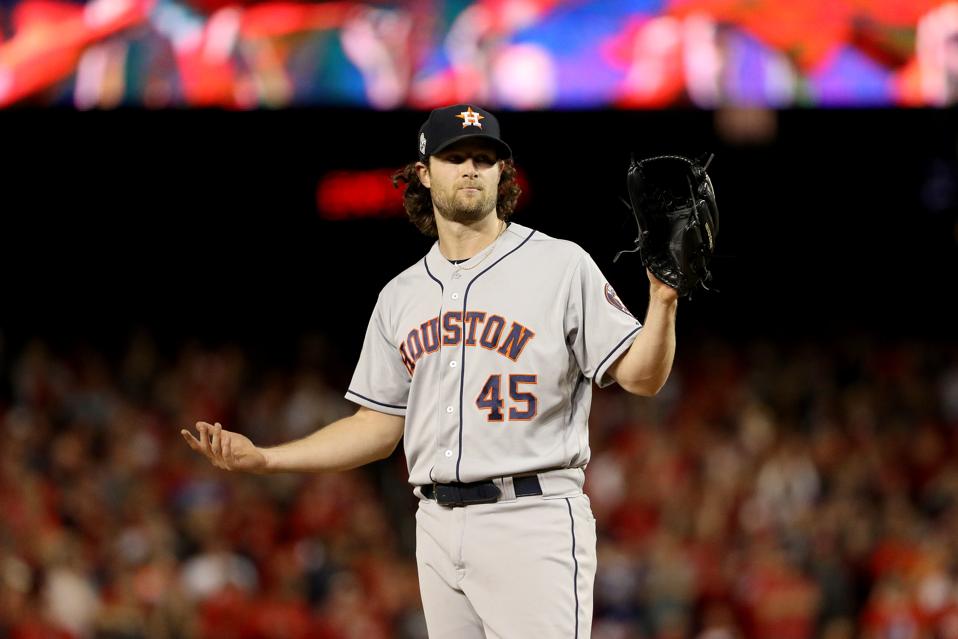 WASHINGTON, DC – OCTOBER 27: Gerrit Cole #45 of the Houston Astros reacts against the Washington … [+] Nationals during the seventh inning in Game Five of the 2019 World Series at Nationals Park on October 27, 2019 in Washington, DC. (Photo by Patrick Smith/Getty Images)

Stephen Strasburg got how much to stay with the Washington Nationals? You’re kidding me. The same goes for what the New York Yankees gave Gerrit Cole to leave free agency for the Bronx.

Those pitchers should have gotten more.

The whole thing has me thinking about my chats with the late Marvin Miller, baseball’s great emancipator. After members of the Veterans Committee failed seven times over the years to do the right thing, they finally voted this guy into the Baseball Hall of Fame Sunday, and you know what?

Let’s forgive those Veteran Committee members for embarrassing themselves regarding Miller in the past. For reasons worth a combined $569 million (you know, regarding those contracts for Strasburg and Cole), Miller’s induction into Cooperstown had to wait until now.

The baseball gods demanded it.

First, the Nationals shocked baseball’s financial world Monday, but only for those who never studied the wisdom of Miller during or after he headed the Major League Baseball Players Association from 1966 to 1982. He predicted the coming of something like this. The Nationals signed Strasburg to the richest deal ever for a pitcher at $245 million, and that record lasted until Yankees officials rushed to grab their checkbook.

Sounds like a bundle for both pitchers, you say? Well, not when you consider Forbes.com reported Major League Baseball made a record $10.3 billion in 2018, with enough momentum to see that figure grow into this season.

So I’m back to my Miller conversations, and I mostly recall the one in February 1992, when he spoke over the phone from his Manhattan apartment about a mystery just shy of how many angels can dance on the head of a pin.

In case you’re shaky at math, that’s about $9 billion less than what the game produces today. 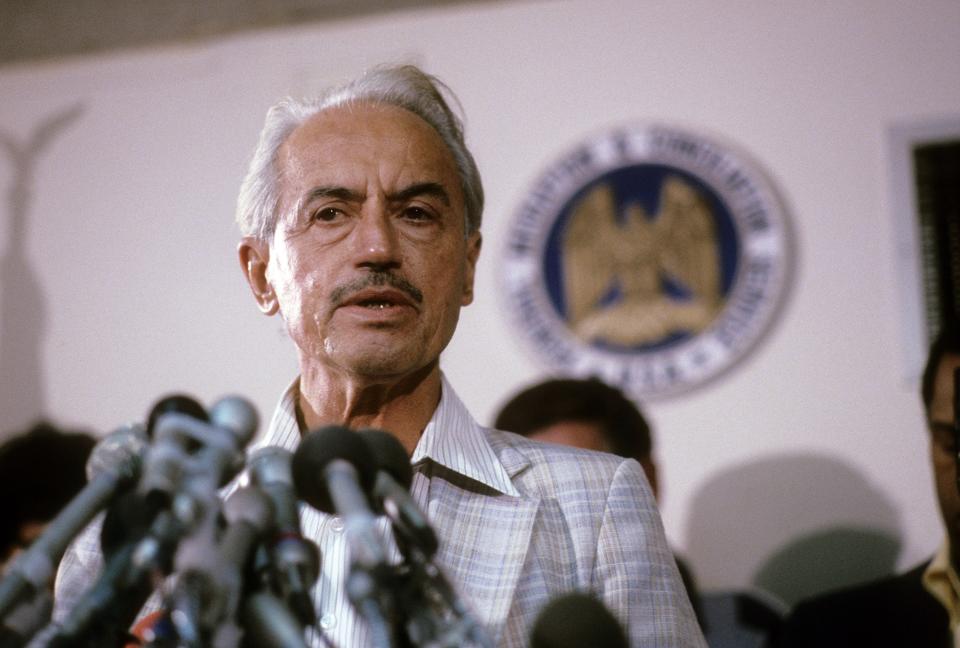 Whatever you call it, teams are using it as an unofficial salary cap for a professional sports league that doesn’t have one.

“I mean, we wanted to sign (fill in the blank) and others, but you know how that goes. We couldn’t because of the luxury tax.”

Here’s the short version: The CBT sets a limit that franchises can reach in spending on payroll each season before they begin suffering taxes. The more years you go over that limit, the higher the tax rate.

Matt Snyder of CBSsports.com wrote earlier this year that even if a team gets the maximum tax penalty of 50 percent after going over the threshold for three or more consecutive years, the fine still isn’t much, especially given the revenues of teams these days.

Take, for example, that the CBT limit for each team this year is $206 million, and Snyder said “the tax on a $216 million payroll would be $5 million,” which the Steinbrenners can find underneath their sofa cushions.

Even before baseball’s good old days of now for generating revenue, owners found quick cash to pay players they really wanted, and that included the legendary stingy bosses of the game.

Once, during Schott’s ownership of the Cincinnati Reds from 1984 through 1999, she fumed when an employee bought too many doughnuts for an office meeting. She tried and failed to return them to the bakery. So she sold them to her employees the rest of the week.

The Reds are a small-market franchise, you know. At least that’s what Schott kept reminding everybody. But soon after DoughnutGate, she made Reds shortstop Barry Larkin the game’s fifth-highest-paid player at $25 million.

Of course, Schott paid Larkin with help from that doughnut money.

At The 2019 Forbes Healthcare Summit, The Cost Debate Focused On The Main Problem: Hospitals