Breaking
The Impact of Internships in Marketing
3 use cases of chatbots for critical services
How To Make Working From Home Appeal To...
Tips on How to Design an Office Space...
4 Tips To Help Build Amazing Customer Relationships
How Are US Pension Funds Responding to the...
Benefits of second-hand cars for your business
4 Reasons Why Your App Needs To Undergo...
Your Guide to Online Marketing
How to find a Solicitor in London
5 car tyre and safety tips for a...
Everything You Need to Know About Corporate Social...
Is Adaptive Leadership the Key to Motivating Employees?
Why business events are set to return with...
Business events set to return with a bang!
Expanding Internationally: 5 Things to Consider for eCommerce...
Home Business Cornell Says It’s Safer To Bring Students Back To Campus, Will Resume Classes September 2
BusinessTechnology

Cornell University said that it planned to resume classes on campus this September after university researchers projected it was safer to resume classes with a mix of in-person and online learning, a claim that is controversial among outside epidemiologists. 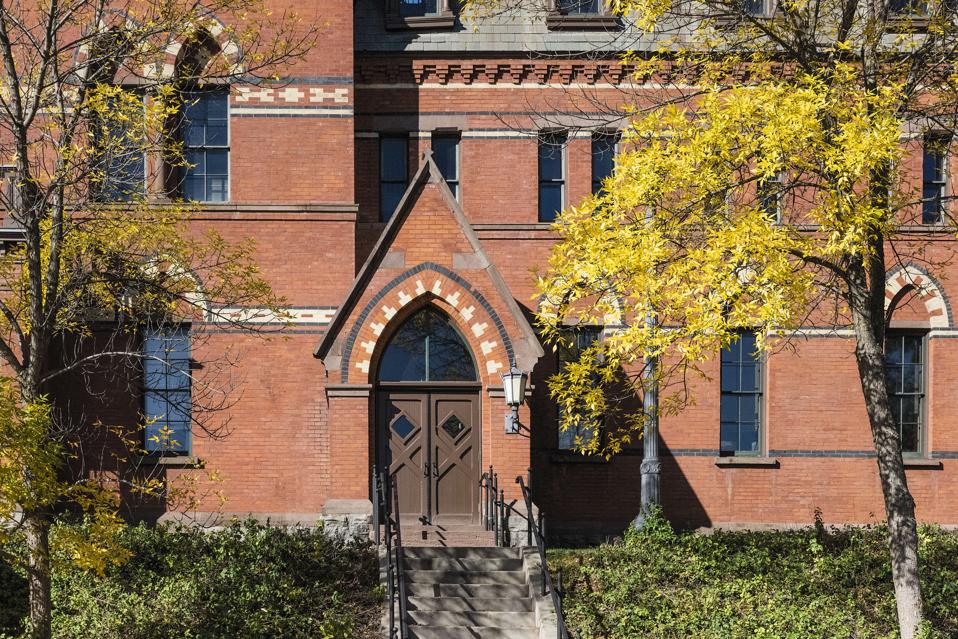 Cornell announced Tuesday that because many students were planning to return to off-campus housing anyway this fall, the school would be able to mandate Covid-19 tests for all students attending class on campus, and therefore help reduce the spread of the virus, according to Bloomberg.

A model developed by Cornell researchers found that two to 10 times more people could contract Covid-19 with classes fully online, and many more would fall seriously ill—as opposed to a mixture of in-person and online classes.

If students live in off-campus housing without classes in session, they would fall outside the school’s jurisdiction, and thus the school would not be able to mandate testing every five days (as it currently plans to), or enforce quarantine or other social distance measures to combat the spread of Covid-19.

Stephen Buka, professor of epidemiology at Brown University agrees with Cornell’s logic: “If they are able to effectively implement testing, quarantine and contact tracing on the Cornell campus, the assumption seems totally warranted,” he told Forbes.

Nadia Abuelezam, an epidemiologist at Boston College, told Forbes she is skeptical of Cornell’s logic: “Some of the assumptions that the model makes are quite optimistic, especially the ability of campuses to do comprehensive and frequent testing, the complete adherence of all faculty, students, and staff to procedures and the required quarantine capacity of college campuses.”

Cornell plans to resume classes on Sept. 2, but send students home for the semester before Thanksgiving, according to Bloomberg.

“If we can assume [Cornell’s] aggressive testing, aggressive contact tracing, active and effective quarantine, and isolation of the affected individuals, they have every reason to assume that they can have very successful control of the pandemic—similar to what we’ve seen in countries like South Korea and China that have implemented the steps effectively,” said Buka.

“The in-person campus reopening scenario assumes that every member of the campus community is tested every five days. This may not be feasible on all college campuses—logistically or cost-wise—and seems like an optimistic assumption for the model to be making, especially given the less-than-ideal testing capacities present across the country,” said Abuelezam.

Just over a month ago, Brown University president Dr. Christina Paxon argued for the reopening of universities in the fall, saying the financial loss to high education institutions unable to reopen come autumn will be “catastrophic” in a New York Times op-ed. “Colleges and universities must be able to safely handle the possibility of infection on campus while maintaining the continuity of their core academic functions,” she writes. Many colleges and universities have yet to announce plans for reopening, but some, like Cornell, plan to mix online and in-person learning and others have implemented social distance precautions to enable students to return to campus in the fall.

Diversity Is Not Enough