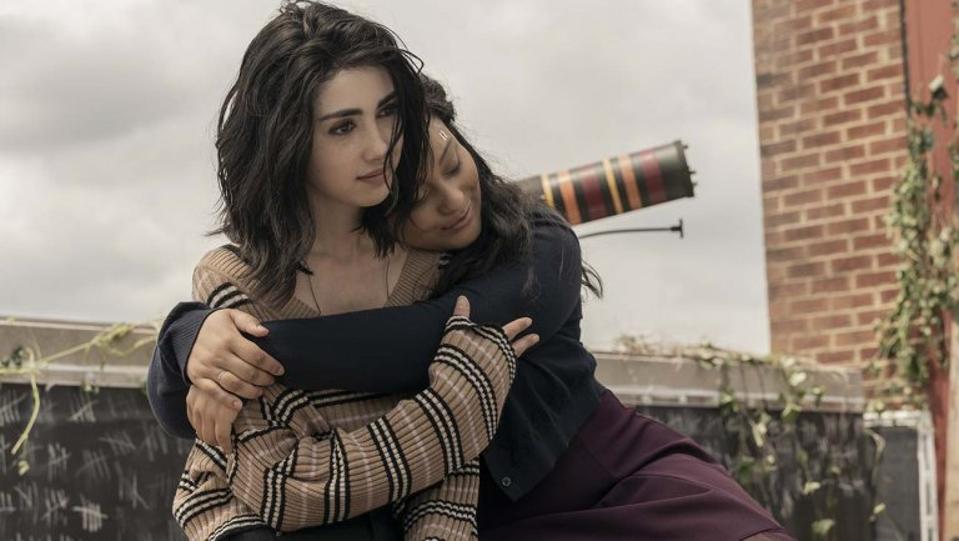 Not only are we starting to see filming shut down on pretty much every TV set across the globe due to the coronavirus pandemic, we are starting to see delays for already-filmed series as well.

That seems to be the case for The Walking Dead: World Beyond, a new spin-off of the original show from AMC that was set to premiere April 12, but has now been delayed until “later this year” with no new date given.

It’s a little strange, given that season 1 was set to debut in just three weeks, and I believe the entire season has already been filmed. But then you have to remember that post-production work still likely needs to be completed, possibly one some of the later episodes, and with most states shutting down completely and forcing everyone to work from home, perhaps some of that couldn’t be completed.

The Walking Dead: World Beyond is already a limited series with just two, 10 episode seasons, so it stands to reason that AMC wants to air a full season together, ten weeks in a row, rather than say, air six episodes that are 100% complete but be forced to delay the others indefinitely until quarantine lockdowns lift. Yes, I realize the irony of talking about virus pandemics and quarantines affecting a show about a zombie plague sweeping across the country.

I have actually already seen the premiere episode of World Beyond, and so far as I can tell, the review embargo for that is still lifting in just a few days, unless I hear otherwise, so I can share my thoughts on the teen-centric spin-off then. I’m curious if AMC moves that embargo date, given that these reviews aren’t really going to be relevant if this show ends up debuting five months from now instead of three weeks from now, but I’ll talk about it anyway if anyone wants to listen. 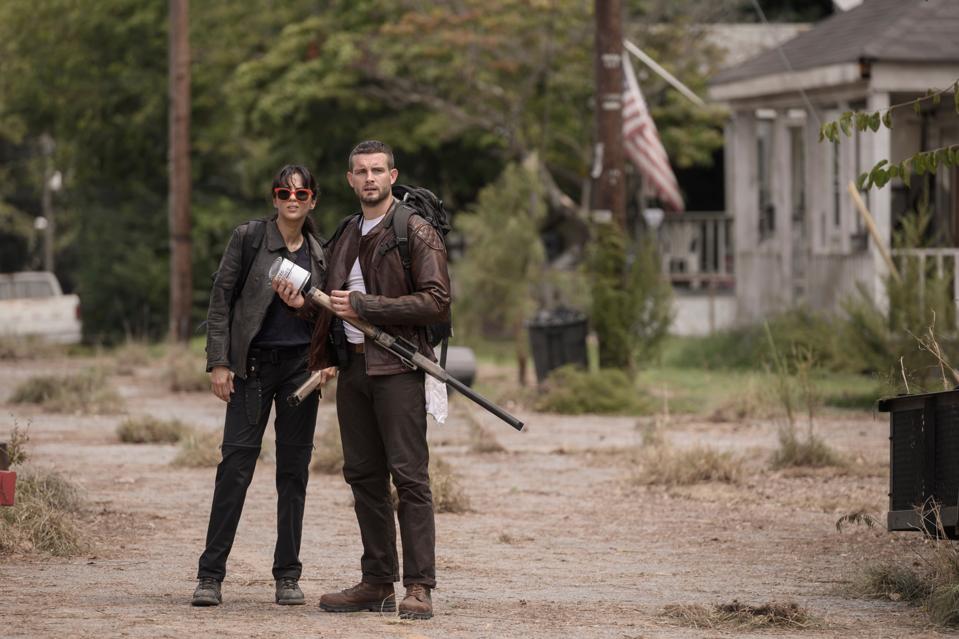 So far as we know, the rest of The Walking Dead season 10 will be able to finish airing without any problems, as there are only four episodes left in total, and it’s likely all of those are finished with post-production at this point.

However, we do know that filming of season 11 has already been shut down, so I would not be surprised to see a delay for that past when we’d normally see it (next fall, around Halloween, is when it usually arrives). I have no idea what will happen with Fear the Walking Dead, which would have aired after World Beyond, but that’s probably going to be pushed back too given that it’s also been shut down before filming was complete. No great surprise there, given the situation.

Stay tuned for more updates and possibly my World Beyond review in a few days.

The Bullish Case For Stocks, And What Pre-Retirees...

Can BTS Catch Up To The All-Time K-Pop...