Coronavirus Is Leading To Entire States Shutting Down All Schools 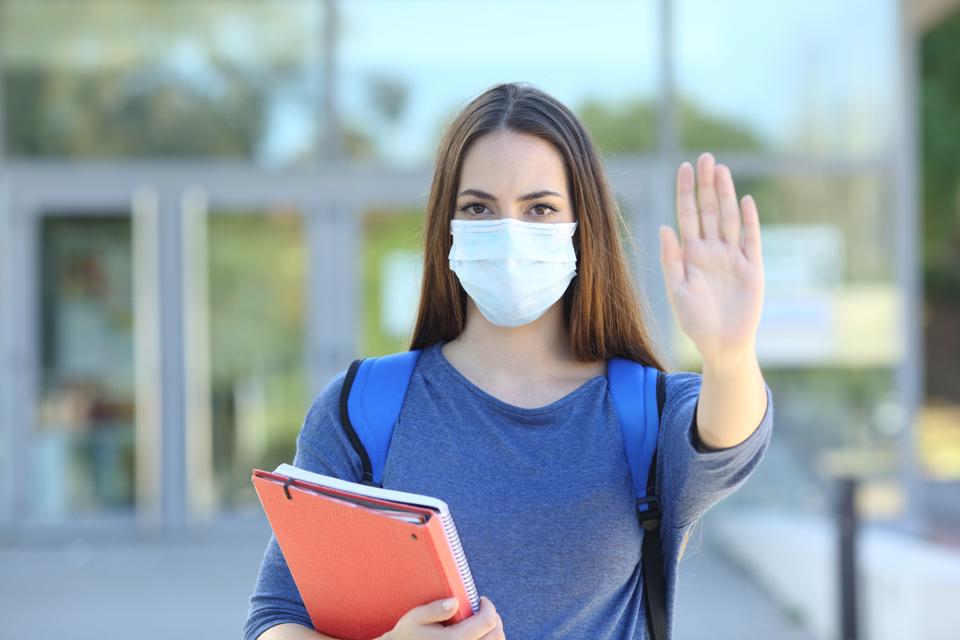 Schools across the country are shuttering the wake of the pandemic.

In response to the coronavirus-caused COVID19, College campuses and individual schools and school districts have begun sending students home over the past week or so across the United States, but on Thursday things began to reach a tipping point with at least four states ordering the closure of all public K-12 schools within their borders.

The governors of Michigan, Maryland, Ohio and New Mexico have announced the essential shutdown of their public education systems for much of the remainder of the month or beyond.

Ohio Governor Mike DeWine said that all schools in his state will close “for a period of several weeks.”

The school closure comes only one day after the first confirmed cases of the virus within New Mexico were announced Wednesday.

Michigan’s governor took a slightly different approach, declaring that all of the states school buildings will close from Monday until April 6.

In addition, Kentucky Governor Andy Beshear urged but did not mandate that school leaders close down for the next two weeks. Elsewhere, the majority of schools in the Atlanta and Seattle metropolitan areas are closing for as long as the next six weeks.