Bitcoin has largely failed to perform as a so-called safe-haven asset during the coronavirus crisis so far—though that could have begun to change.

The bitcoin price fell sharply last month amid a broader market crash that will go down in history as one of the worst market routs of all time.

Now, renowned former Goldman Sachs fund manager Raoul Pal has warned the coronavirus crisis will cause “the largest insolvency event in all history,” while moving 25% of his portfolio to bitcoin. 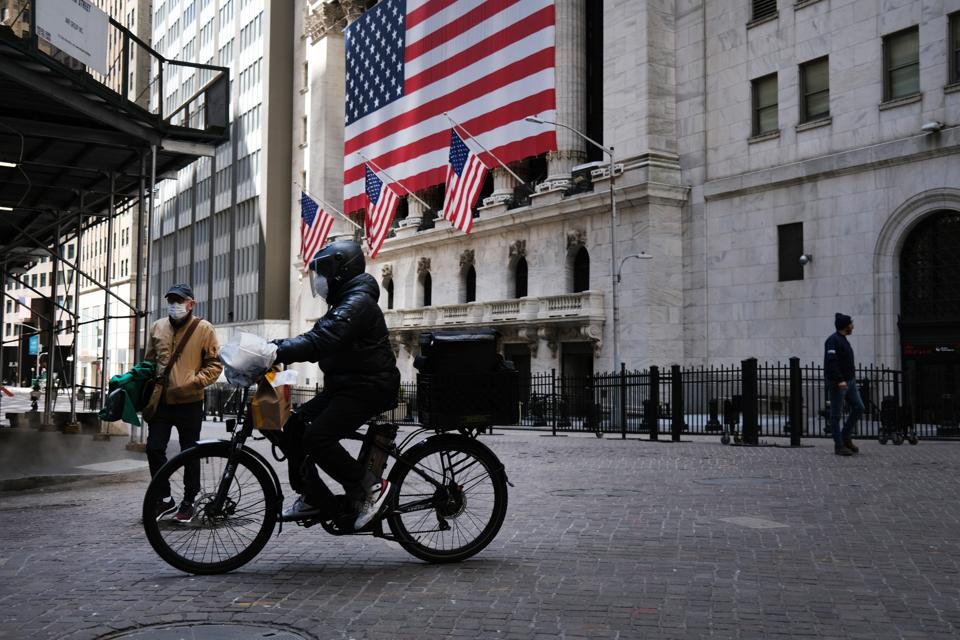 The coronavirus crisis has caused the mass shutdown of countries and economies around the world, … [+] with the pandemic forcing governments to unleash massive economic stimulus. Some have advocated bitcoin and other scarce digital assets during the unprecedented time.

“I think the balance of probabilities are that this is a much longer event — in terms of economic impacts — than anybody is pricing in,” Pal, who is the founder of business and finance media platform Real Vision, told the Lindzanity podcast.

“I think it’s a huge societal change that’s coming from all of this,” Pal said, adding that he thinks the coronavirus crisis will cause “the largest insolvency event in all history.”

The U.S. unemployment rate could rise to more than 32% over the next three months as more than 47 million Americans lose their jobs, economists at the Federal Reserve have warned.

The extraordinary measures, echoed by other major governments around the world, have had mixed success, with financial markets struggling to find much comfort in the flood of freshly–minted cash.

The massive coronavirus-induced crash meant stock markets around the world suffered historic losses in the first three months of the year. The Dow Jones Industrial Average and London’s FTSE 100 recorded heir biggest quarterly drops since 1987, plunging 23% and 25% respectively, while the S&P 500 lost 20% during the quarter, its worst since 2008.

Pal fears the economic and market turmoil has just begun and is in the process of repositioning his portfolio to 25% bitcoin, 25% gold, 25% cash, and 25% trading opportunities to try to weather a deeper equity rout.

“The moment the spread hit Iran … and then Italy—that all happened over the span of three or four days—I was like: ‘time to panic before everybody else,'” Pal said, adding he thought that “if the Chinese closed every single border and every city, everybody’s going to do it” and predicting the coronavirus crisis would be the “biggest economic event of all of our lifetimes” back in late February.

Last year, Pal successfully predicted the Fed’s move to cut interest rates to zero and warned that negative interest rates in the U.S. were on the way. 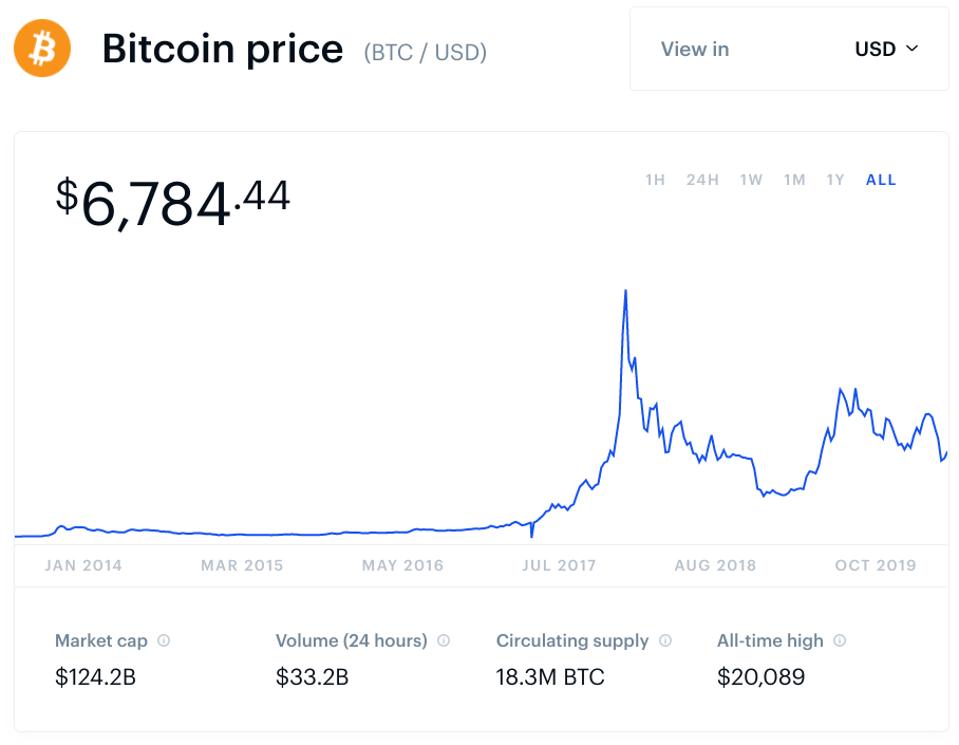 The bitcoin price has fallen along with traditional markets due to the spreading coronavirus, though … [+] it has rallied over the last couple of weeks as equity remains under pressure.

Reports of an increase in bitcoin demand this week have caused some bitcoin and cryptocurrency investors to recall bitcoin’s epic 2017 rally.

Bitcoin’s 2017 rally, which saw the bitcoin price soar from under $1,000 per bitcoin at the beginning of the year to around $20,000 by December, was largely driven by retail investors and so-called fear of missing out as early adopters became overnight millionaires.

The 8% Solution – The Easiest Retirement Plan...

Stimulus Checks May Be Delayed Because Trump Wants...